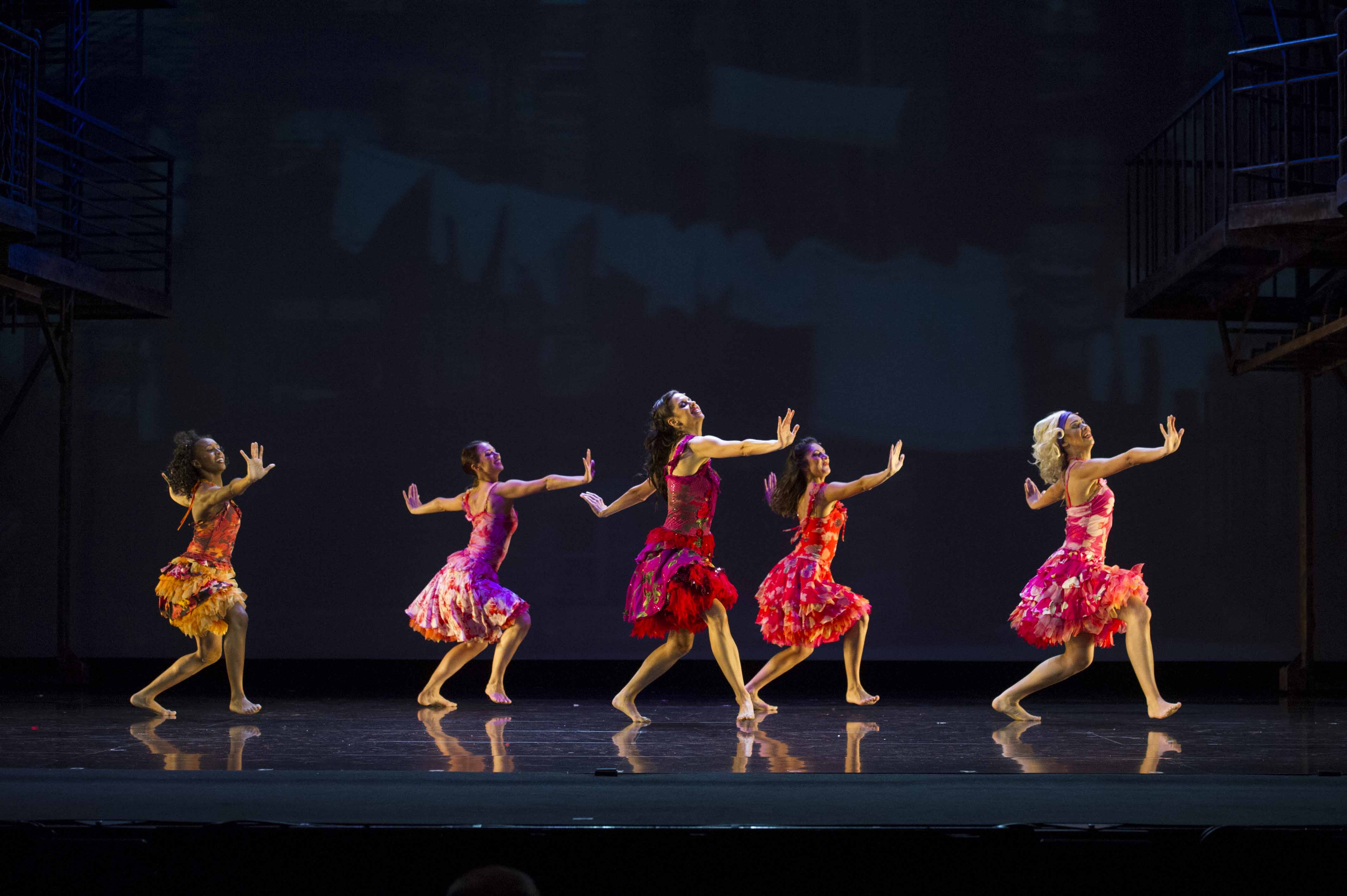 Touring a classic musical – and West Side Story surely is one of the few undisputed classics – can be a bit of a double-edged sword. On the one hand, you have proven quality and popular material to work with which equals bums on seats that aren’t, fortuitously for cash-conscious producers, dependent on star-casting. But on the other, most of your audience are going to be sufficiently familiar with it (especially if, as here, it has also been an acclaimed film) that they can be ferociously unforgiving of below-par productions.

That, happily, is not the case here – this terrific version of West Side Story is one of the punchiest I’ve seen in quite a while. Joey McNeely’s production is enormously energetic and powerfully dramatic, with a thoroughly effective set, a cannily-cast set of supporting actors and – thanks be! – a decent-size live orchestra.

It also boasts a pair of actor/singers playing Tony and Maria, who are not only the right age but also quite spectacularly good as the star-crossed lovers, roles which, ironically, can sometimes seem rather insipid against the backdrop of ballets being fought out in the alleys. As it turns out, I’d seen Louis Maskell (playing Tony) in Sheffield Crucible’s My Fair Lady last year but my critical radar had, I’m afraid, failed to pick him out at the time. Here he’s tremendous, playing just the right side of vulnerable as he tries to escape the childish things (!) of knife-fights and gang turf-wars. But Katie Hall as Maria is, if anything, even better.

Notoriously, Broadway producers ran scared of the original West Side Story, arguing not only that audiences weren’t interested in explicit social commentary and didn’t want to see bodies littering the stage, but also that the musical range of the score was simply too complex for performers. Hall, a new name to me as I do my best to avoid the likes of Phantom and Les Mis, eloquently and powerfully proves them wrong with a star-making performance as the innocent-in-love. Djalenga Scott is also superb as Anita.

You’d be hard-pressed to find a below-par performance here. This is a production of a great, ground-breaking musical which should gladden the hearts of fans and newcomers alike.

West Side Story is at the Palace Theatre, Manchester, until January 4, 2014. For tickets, click here http://www.atgtickets.com/shows/west-side-story/palace-theatre-manchester/ 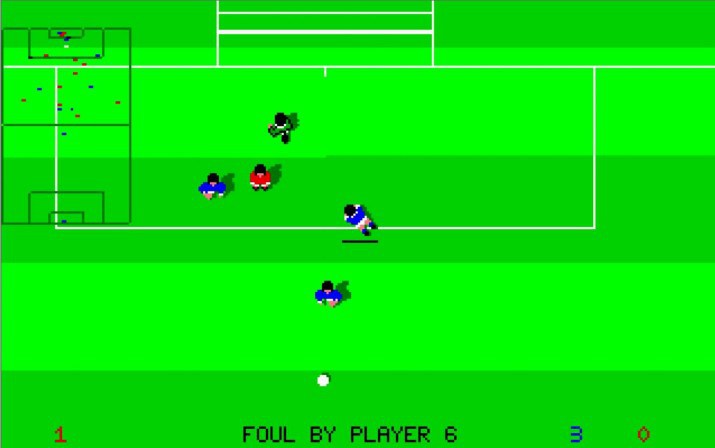 An accidental history of football gaming: the era of evolution 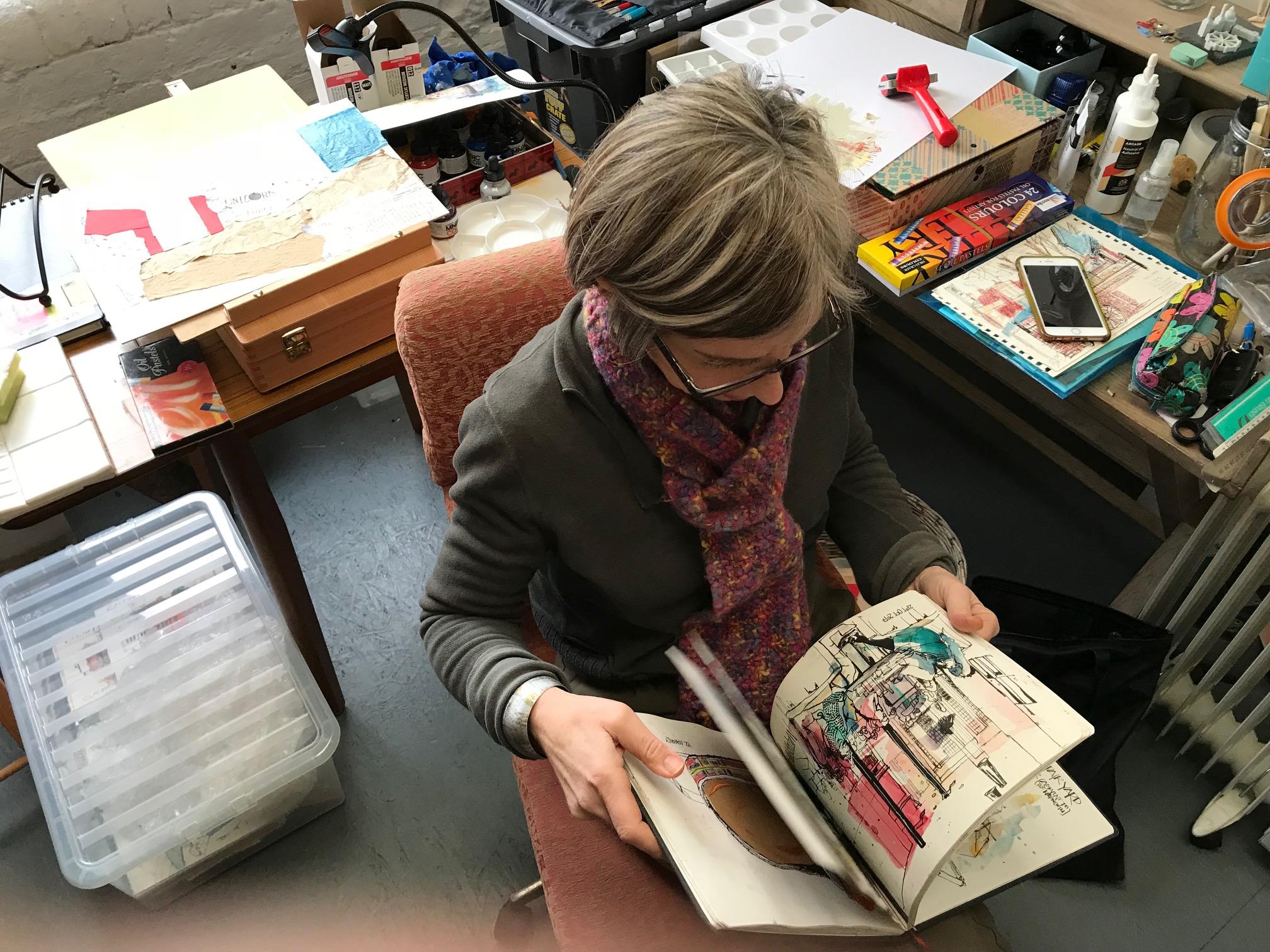