Marissa Burgess April 4, 2018 Arts, Comedy Comments Off on What’s on in April: Comedy in Manchester 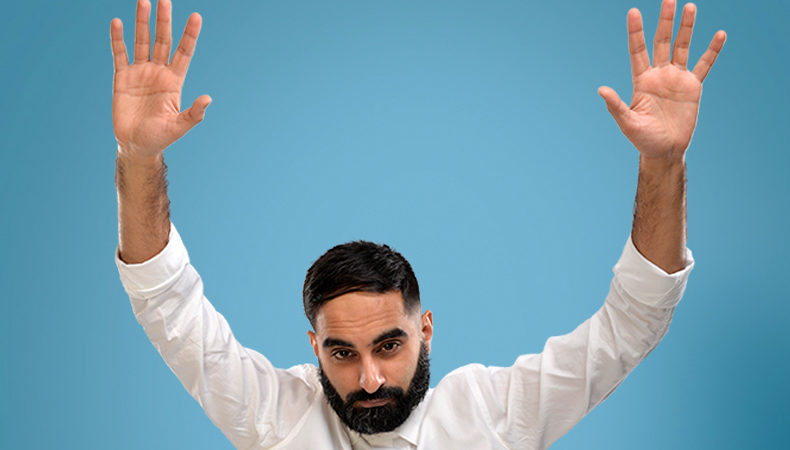 As the late, great Prince Rogers Nelson once sang, Sometimes It Snows in April. Given the state of the weather in the last few weeks it probably will. So best to plan indoor activity and bugger spring. Head indoors for these.

At the Comedy Store this month there are the usual fantastic weekend shows plus pro acts test out New Stuff on Sundays 8 and 29, and as ever compered by the lovely Toby Hadoke. Then Alex Boardman once again showcases some of his favourite of the newer acts on the circuit on Sun 15. No King Gong this month but there are some tales of kids TV with Out of the Broom Cupboard on Wed 11 and Wed 18 focusing on the gunge and all its glorious daftness if you fancy that too.

Kicking off the month rather efficiently celebrating Easter Sunday and April Fool’s day in one go, The Frog and Bucket puts on a special line up of comedians on Sun 1. Aside from the regular weekend shows and the gong style Beat the Frog newbie night every Monday there is plenty going on the rest of April too.

The new monthly Family shows continue on the afternoon of Sun 8 with appearances from Funz and Gamez and Jonny Awsum. Plus all female comedy night Laughing Cows is back at the end on the month on Sun 29. Elsewhere there are plenty of touring shows dropping by – renowned podcaster Jarlath Regan with Organ Freeman on Wed 11, on Sun 15 BBC Asian Network’s Noreen Khan introduces her favourite Ladies of Laughter. Jewish comedian Joe Bor brings A Room With a Jew on Sun 22.

XSMalarkey, The Bread Shed, Every Tuesday, £5

On the opening Tuesday of the month, the third, it’s the turn of tack sharp Irishman Michael Legge to headline and the following week on Tue 10 it’s George Egg – who may well cook you your tea by some unusual means. On Tue 17 there will be some charming clowning from Elf Lyons and rounding off the month on Tue 24 is laidback local comic Mike Newall.

Never far from the news or someone sharing a YouTube clip of him online, the mock outraged TV reporter Pie returns to live arena to smash the system from the inside for good. 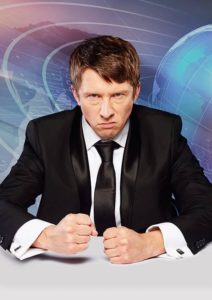 This month with the as stylish as he is witty Markus Birdman, top oneliners from Gary Delaney, Leicester Mercury Comedian of the Year 2018 Jack Gleadow and MC Justin Moorhouse.

There’s a peculiar delight in watching a skilled comic play to kids, so even if you haven’t got any of your own, borrow a couple to take to this. Though you probably should let their parents know beforehand…

Showgirl Robinson takes impressionism to a new level with his musical extravaganza. Singers are imitated at a right old pace with plenty of gags in between.

More wonderful nonsense from the Sham guys this month with The Exploding Heads, Ross & Josh and The Delightful Sausage. Plus more to be announced.

There’s nothing quite like a Foxdog show. The IT consultants are celebrating building an invoicing system for a factory in Stoke on Trent with a big party. Be prepared for music, baffling technology and a robot chef you the audience control via your smartphones. 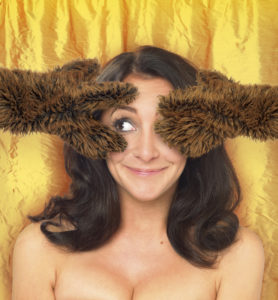 It feels like there are many battles to fight in the current climate so here Porter helps you decide which ones are worth fighting with a collection of rib-tickling tales. A consummate comedian.

Herring attempts to come to terms with the horrors of having clocked up a whole half century of breathing in Oh Frig, I’m 50! in his ten yearly examination of ageing.

The fearless US comic returns to the UK. The youngest and only female winner of NBC’s Last Comic Standing. One to watch for sure.

Probably one of the slickest sketch troupes around. The Dublin based trio present their latest collection of skits in Oink.

There aren’t many that can fill the Arena for three nights. Ever popular with his uncanny ability to home in on an amusing observation – a skill honed over many years on the comedy circuit, years that certainly bore fruit.

The comedic curmudgeons head out on tour once more, led by Queen Grump herself Jenny Éclair and joined by the wonderful Dillie Keane and Lizzie Roper.

AKA Mo The Comedian, Gilligan’s combination of music and observational comedy via his social media channels has made him hugely sought after. Go find out what the fuss is about. 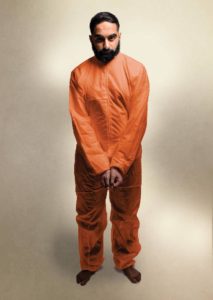 Never one to shy away from a knotty issue, Mirza turns her wit to truth and lies in this new show.

The Blackburn comic takes on a whole range of topics and explores his own rebellious nature in his latest work Teztify.