What’s On in May – Theatre

Is it May already? Where has the year gone? No fear, there’s plenty of great theatre across the North of England this month to keep you entertained.

For fans of the classics The Mousetrap is on at Sunderland Empire from May 5-9 and Rebecca is on at Theatre Royal, Newcastle from May 11-16. 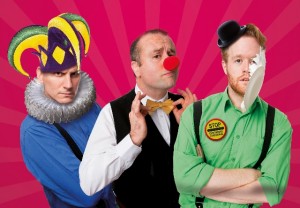 Light-hearted lovers will enjoy Norsesome at The Met, Bury on May 6, where all the greatest Viking myths are rolled into an hour that mixes comedy, music, drama and an unhealthy amount of cross-dressing. Or what about The Ghost Train, on at Manchester’s Royal Exchange Theatre on May 14 to June 20, an unnervingly hilarious 1920s thriller about a group of passengers left stranded at a remote railway station with a phantom train.

Another giggle inducer is the touring production of The Complete History of Comedy (abridged) and Northern Soul just so happens to have some free tickets to win for the show at The City Varieties, Leeds on May 10.

The King’s Speech, the West End play which inspired the Oscar-winning film, is on at The Grand, Leeds on May 26-30 and The Woman in Black is on at The Alhambra Theatre from May 25-30. If you haven’t seen it yet, please don’t judge it by the film version; the theatre production is fantastic and raises far more chills and suspense without the use of CGI. 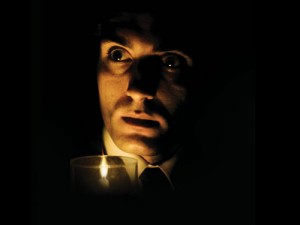 Now for something different. In Births, Deaths and Marriages, on at the Everyman Theatre, Liverpool from May 18-23, four young theatre makers have decided they’ve got just enough time left to change the course of their lives forever – so they’re going to exchange the parts of their personalities they’ve never much liked for the alternative traits they’ve always wanted.

The God of Carnage on at the Peoples Theatre, Newcastle from May 5-9. It’s the story of two successful middle class couples who meet to discuss an incident involving their young sons in the local park, but this superficially civilised evening get-together soon degenerates into a grotesque ballet of shifting loyalties and fractious emotions. 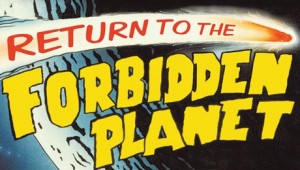 Time for two Shakespeare adaptations now. Inspired by The Tempest and packed with rock ‘n’ roll classics Return to the Forbidden Planet is on at Palace Theatre, Manchester from May 4-9, and H (2) O, an improvised interaction between the characters of Hamlet and Opheila which promises no two performances are ever the same, is on at Theatre Royal, York from May 9-11.

Finally, as part of the opening weekend celebrations for HOME, Simon Stephens‘ new version of Kasimir and Karoline, The Funfair, will kick off the festivities and will be on from May 14 to June 13. 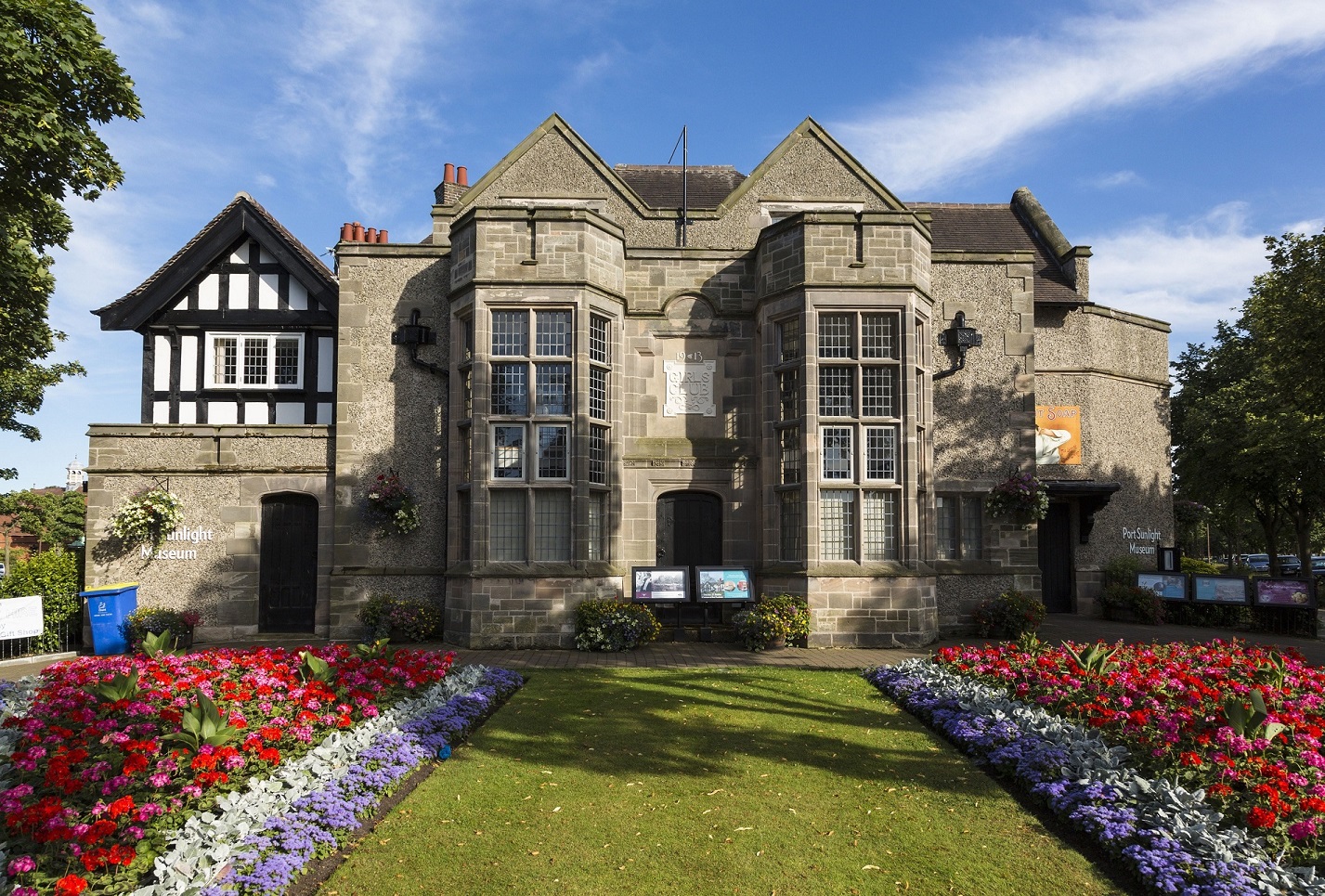 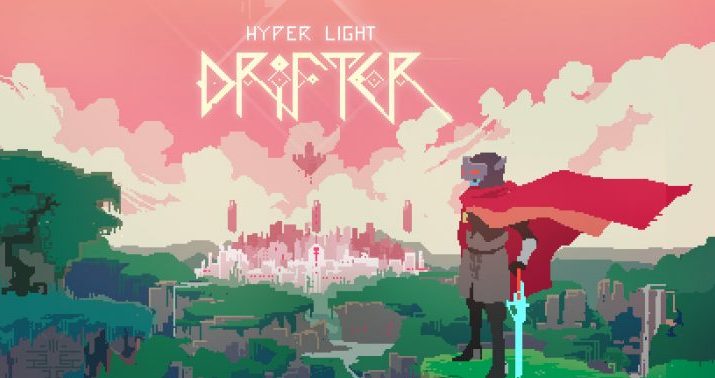 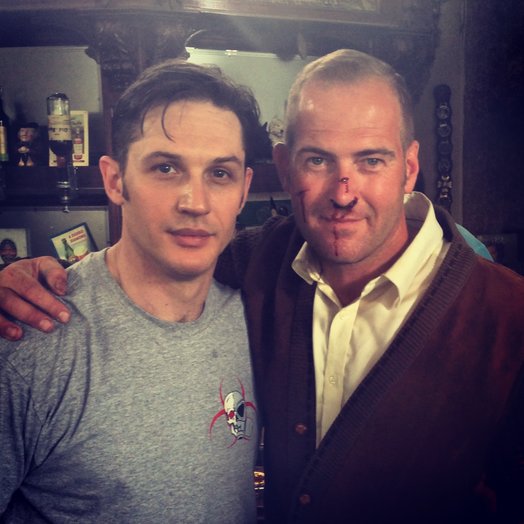