The prestigious and award-winning Great Northern Contemporary Craft Fair (GNCCF) celebrates its tenth year with a move to its new home Upper Campfield Market, a Grade II listed Victorian building in the heart of Manchester. 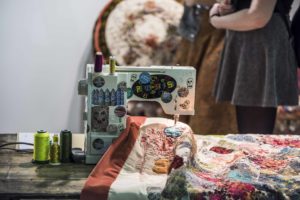 Over 150 of the UK’s most talented designer-makers have been specially selected to take part in the show. Opening with a preview evening on Thursday 12 October, the event will then open to the public from the 13-15 October.

Established in 2008, when the show was officially opened by British Designer Thomas Heatherwick, the GNCCF has become a much-anticipated highlight in the North’s cultural calendar and one of the leading and most popular craft events in the UK. The competition for space is tough, with applications far outweighing places available. The organisers have always put quality first and appoint an independent panel each year to select designer-makers for their excellence, in interior and fashion textiles, glass, jewellery, ceramics, metalwork, furniture, print-making and more.

In the past decade, the GNCCF has registered over £2.5m sales and showcased over 1,500 designer-makers, with work being bought by both established and new collectors of contemporary craft.

The tenth year will feature artist talks and demonstrations giving visitors the chance to learn about the inspiration, materials, making process and stories behind the work on sale.

As well as emerging and established makers, including those who have exhibited at the GNCCF for every one of its ten years, the curated ‘Great Northern Graduates’ will showcase best new Northern design talent to emerge from the UK’s creative courses. Makers in the early stages of their careers will also exhibit at the 2017 Fair alongside designer-makers taking part in the Craft Council’s Hothouse scheme, an intensive development programme for emerging talent. 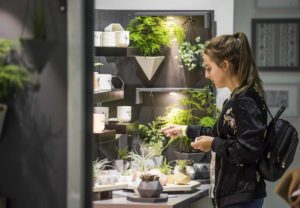 The event will commence with a special preview evening on 12 October from 6pm-9.30pm. Following the preview, the GNCCF will be open to the public from 10am on 13 October to 15 October, 2017.

To be in with a chance to win three pairs of tickets to this brilliant craft fair, all you have to do is sign up to the Northern Soul newsletter (details of how to do this are on the right-hand side of the page) and send an email to emma@northernsoul.me.uk with the title ‘GNCCF.

Winners will be picked at random and notified by: October 10, 2017

For further information on the show, visit www.greatnorthernevents.co.uk 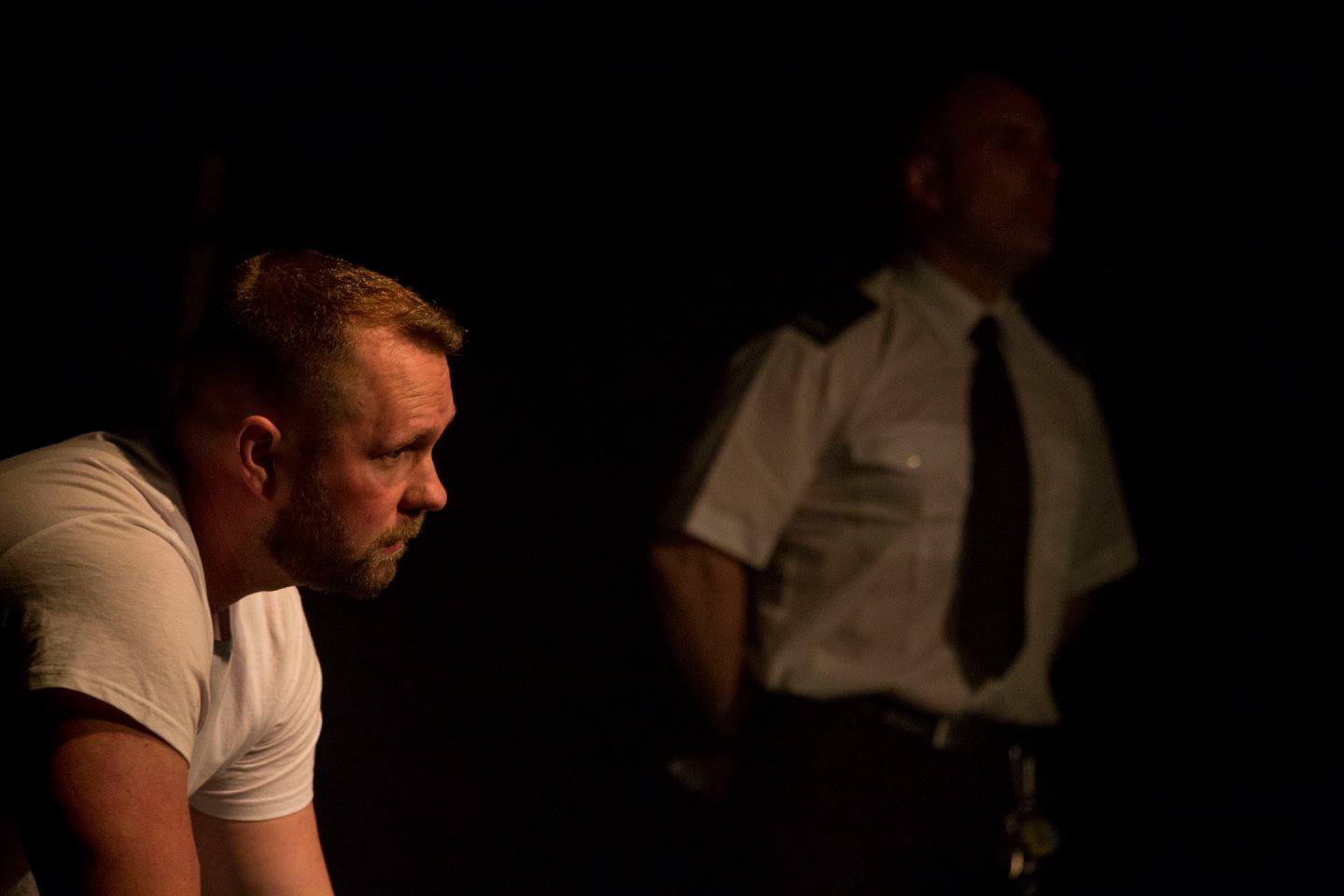 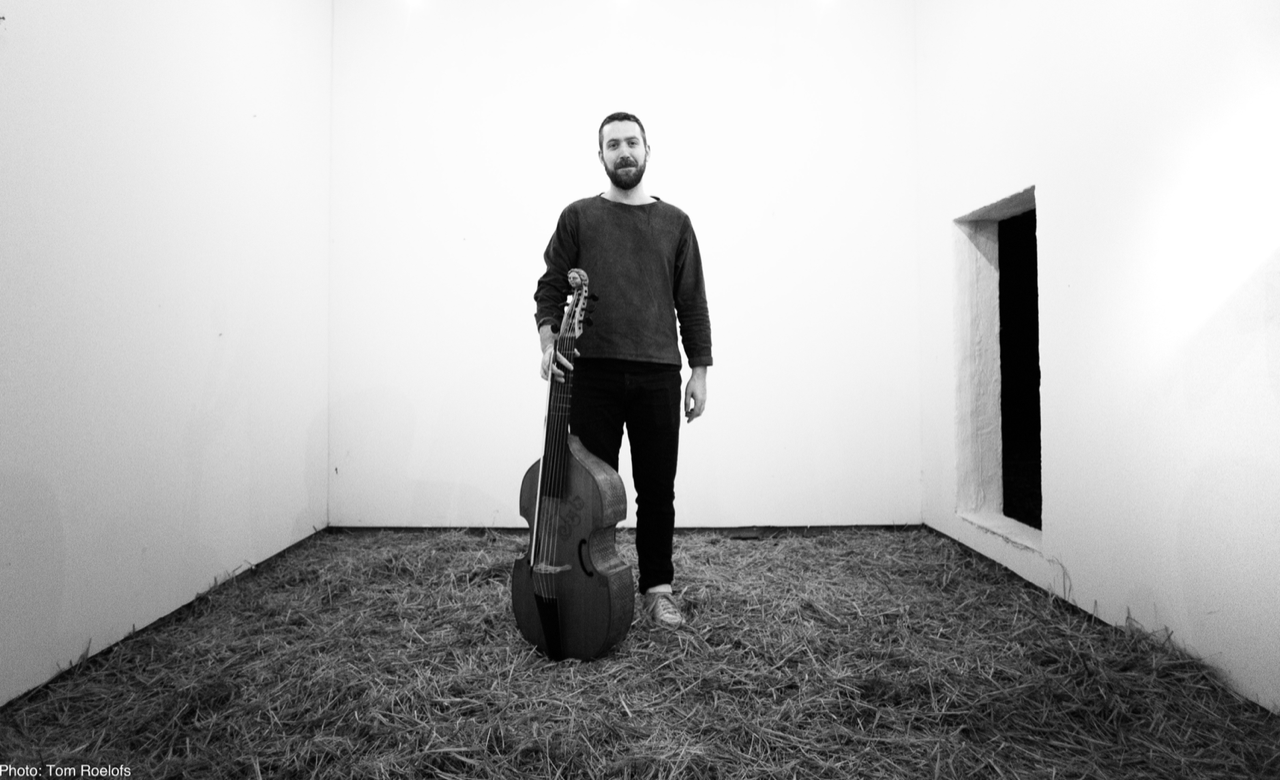 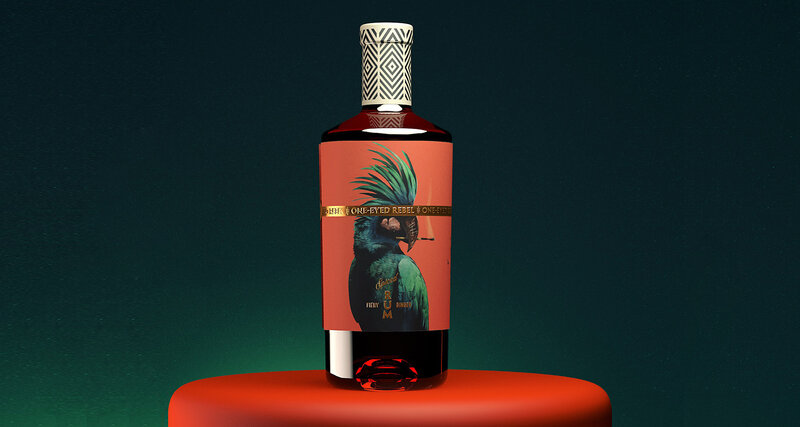 Competition: Win a bottle of One-Eyed Rebel Spiced Rum from The Spirit of Manchester Distillery 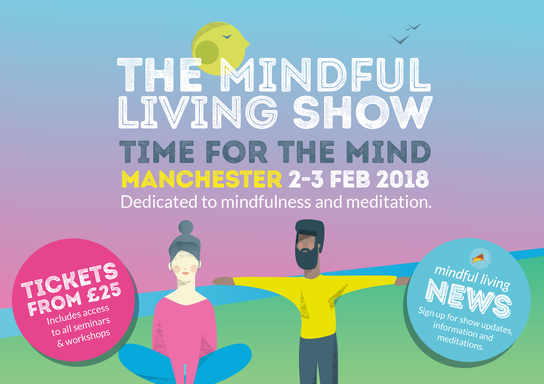