Where are the women who write musical theatre? 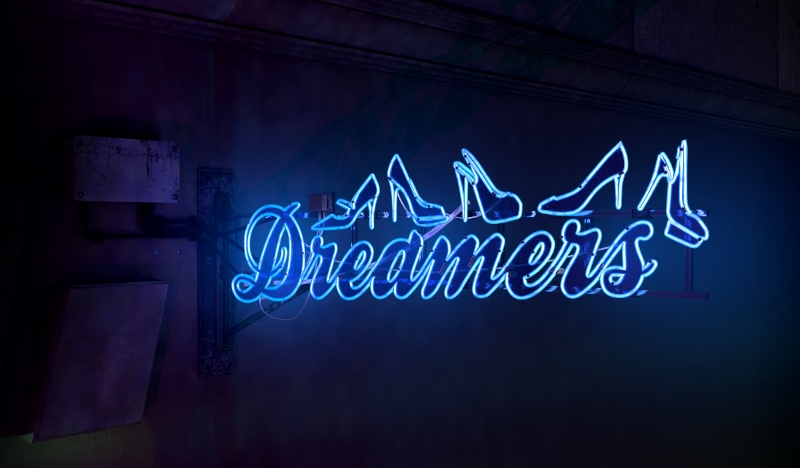 Why is there such a paucity of female writers in musical theatre? This was the title of an article by critic Mark Shenton in The Stage last year. A few weeks ago a female librettist and lyricist responded to this question. Now the writers, musical director and composer of Dreamers the Musical, premiering at Oldham Coliseum this week, have their say.

Having read Victoria Saxton’s article Where are the women who write musical theatre?, we wanted to respond as three female musical writers about to stage our very first production, which we have quite deliberately written for a cast of eight actresses. We hear what Saxton is saying and, like her, we are part of the change we want to see happen.

We have been in so many situations where we are the only women in a meeting and trying to be heard is often impossible. A recurring thing that happens is that you make a suggestion and it’s as if you are invisible. Then once a project is up and running the team will often arrive at the same reasoning you foresaw. This has happened to us many times. Perhaps if we had Darth Vader voice boxes it would be different.

Here are some experiences we have had:

Carol Donaldson, musical director and composer of Dreamers the Musical

“I started working as a musical director in theatre back in the late 80s as a musician for Red Stockings, a feminist alternative comedy theatre group. Theatre work is demanding and has unsociable hours, but you have to be available. When my circumstances changed and I became a single parent I had to eventually give up my developing theatre career as I just could not compete with men who had wives/partners at home looking after their brood. Also, it’s a lot about who you know – the boys’ club – and you can’t socialise freely with the boys’ club when you’re a single woman with childcare issues. It was so frustrating and disheartening having to let it all go. I’m trying to rebuild my career now that my children are grown, but it’s been hard to get back in. I’m thrilled to have found two such strong female writers to work with – they understand!” 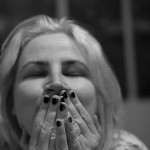 “I too, like Carol, was a single parent for many years.

When I was first embarking on a writing career I worked backstage as a dresser at the Opera House in Manchester. I was pregnant with no partner at the time and people would think that it was okay to question how I got myself into that situation rather than seeing how strong and proactive I was.” 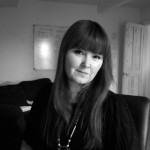 Breaking through is important and, if the work is good enough, it will happen eventually. Kevin Shaw at Oldham Coliseum has been brilliant on this project – he has welcomed the ideas and gathered a full female creative team (apart from the lighting designer and himself as director). We have had influence on the casting and overall design – where often writers are excluded from the process once they hand over the script. And all of this has resulted in Dreamers selling so well. That’s all it takes – one break in the chain.

We think the way our musical Dreamers has booked up so quickly is telling as to how women get the word about. Women book theatre tickets and this is a musical for women – it’s about a small town night club with a cast of eight characters (all women) and a chorus of 15 (all women). The box office can vouch for the fact that they have booked in groups of 15-20. We are almost sold out with two weeks to go before opening. Women want to have a good time and to be spoken to – we do that, right to the heart. We cannot wait to see their reaction, and to see 500 women en masse up dancing! Will this wind up being a success? We hope so, we have put our all into it. Will it lead to more work? It should do.

But it isn’t anyone’s fault that more often than not this kind of work is a struggle. It’s just inherent and very hard to change. Also it is a hugely competitive field that we work in – we know we have to work twice as hard to plough through the obstacles. All three of us are pro-active, positive and supportive. We have all been involved with a few female-led ventures and pulled creative teams together before working with each other. We’ve also been involved in writer-led ventures, which is also new and exciting, and have had a huge amount of help from the Arts Council with this.

Plough on, make great work, pull your own team together and support each other: that’s our advice for creative teams. 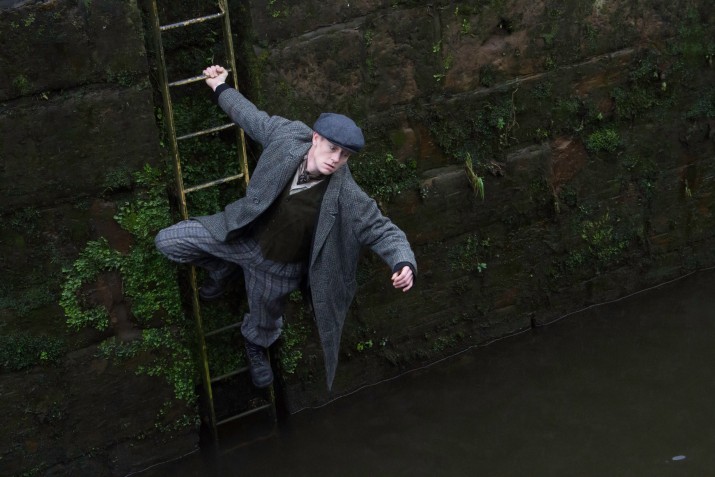 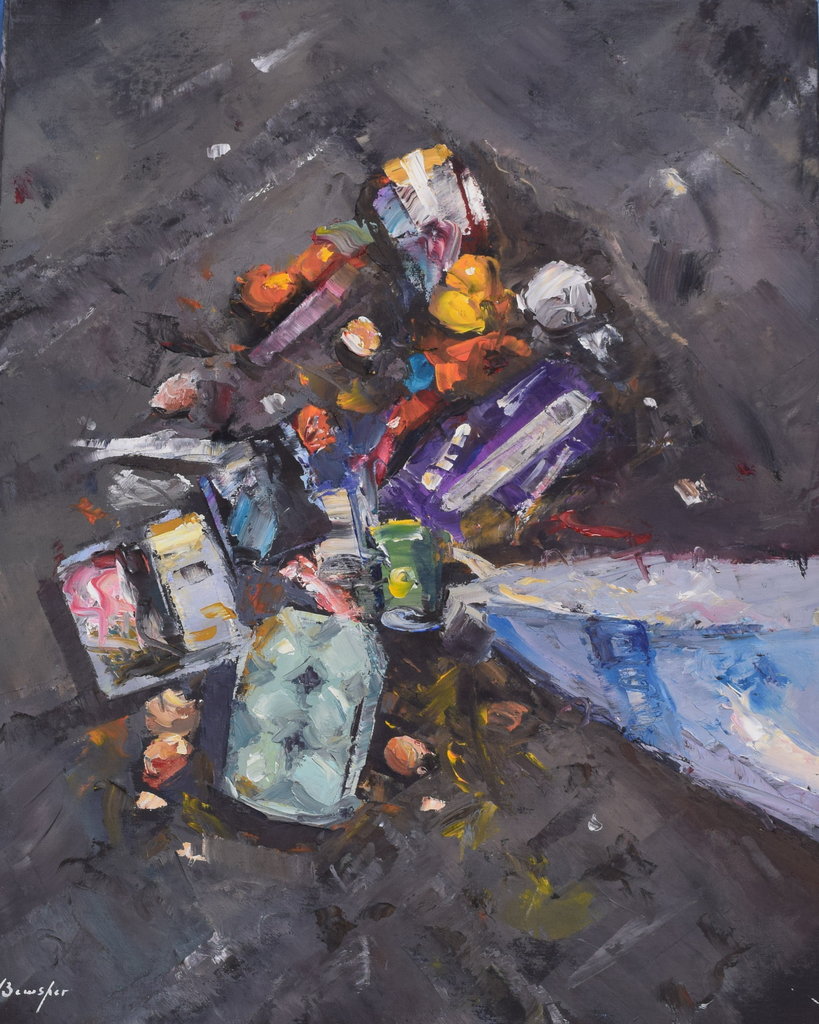 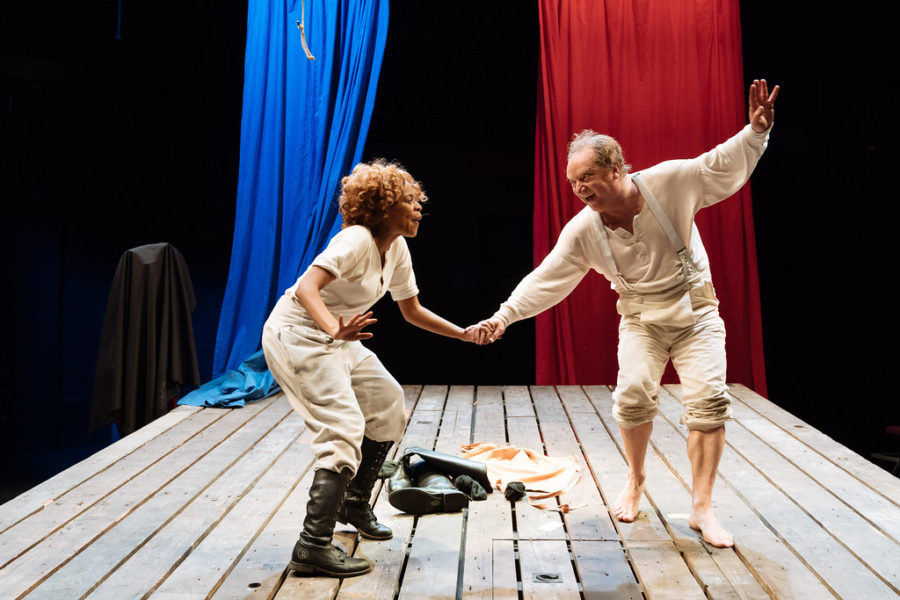 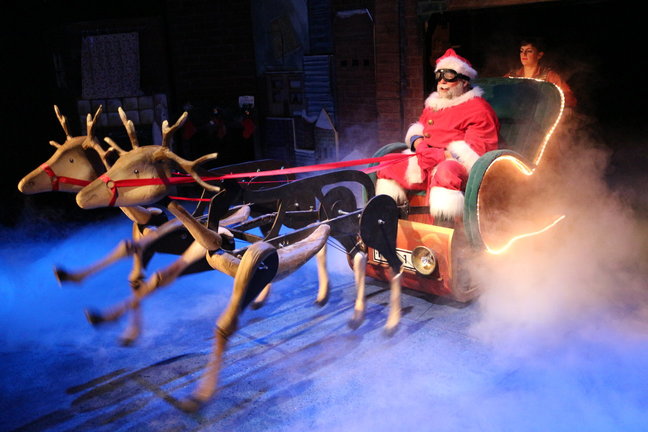