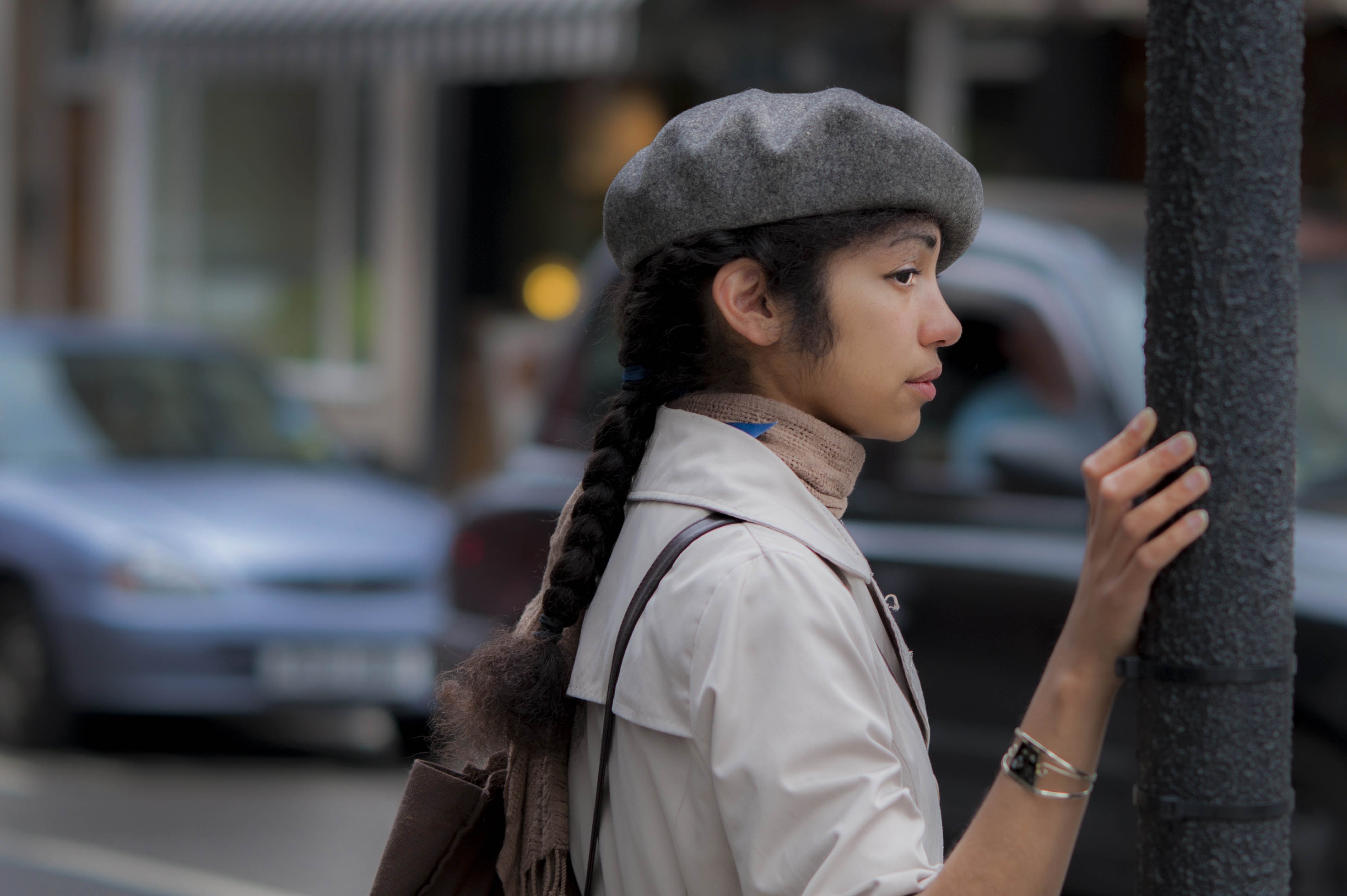 To Common, that bohemian watering hole and eatery in Manchester’s Northern Quarter – the Left Bank of the North – and an exhibition of photography by 27-year-old Robert George, currently on display in the Kestrel Suite. But before apprising you of its artistic merits, a warning: as is so often the case with art, the exhibition’s preamble text and titling is enigmatic and thick with allusion, requiring more than a smattering of English history to help disentangle the concept.

In simple terms, Athelstan’s Dream is an exhibition of portraiture taken over a three-day period in London. As might be expected, images of facial weathering and ethnic diversity abound. But while variety of age and race might be the compelling pictorial essence of the exhibition, the subjects are linked by their expressions, most appearing pensive, solemn or careworn. The human condition – a slightly fatigued one – seems to be George’s niche.

But who is Athelstan and why George’s invocation of him? Here, dear reader, is a brief but necessary account of the most interesting episode of Anglo-Saxon history. Athelstan was the first true king of England. His grandfather, Alfred the Great, is famous for battling the Vikings and halting their attempts to destroy Anglo-Saxon power in the late 800s. During their incursions, the Vikings – hailing largely from Denmark – settled in the east of England which came to be known as the Danelaw. Whereas Alfred accepted the Danish presence and attempted to live in peace with them, Athelstan, fuelled by the success of his father Edward the Elder (who retook much of the Danelaw), attempted to rid England of all its Danish power bases and bring the entire population under his control, a task which he completed in 927 with the conquest of York.

The later medieval romance Guy of Warwick cast King Athelstan as the saviour of England, promised by an angel in a dream of a great victory over the Danes, thus saving England from the clutches of the pagan Scandinavians. It’s a little highbrow but, in referencing Athelstan, George is using him as a cultural marker for the beginning of England, specifically a white Christian one, in order to facilitate comparison with England today. “Any visions once dreamt for this island have been surpassed,” the preamble states assertively. Athelstan, it seems to be saying, could never have dreamt of an England as complex as this.

Which takes us to the photographs. A Portrait of Mr Stagger Lee immediately caught my eye, the subject reminding me of an unkempt, in-character Tommy Lee Jones, all grimace and steely-eyed, with straggly, grey hair protruding from beneath a snug deerstalker hat. But is this a portrait of destitution or the study of an overworked man? It’s hard to tell for, aside from his grizzled greyness, the man sports a black overcoat and a bag slung over his shoulder, which would seem to indicate purpose.

Girl with Pursed Fingers is, by comparison, a more optimistic and beautiful affair: the profile of a young woman wearing a grey beret, casually but tastefully attired, her fingers tentatively gripping a signpost as she gazes thoughtfully along a busy London street. Although she is young compared to Mr Stagger Lee, there is an air of maturity about her, conveyed by her clothes and expression. This could almost be a fashion shot on account of the subject and its composition, though the subject’s plaited hair suggests a primness and intelligence less in-keeping with Elle magazine.

The aforementioned are your reviewer’s stand-out photos, though the remainder of the exhibition is no less intriguing. Giant with Slender Shoulders shows a balding man wearing a sleeveless t-shirt gazing anxiously down, pondering unknown troubles. An Exhausted Enthusiasm is the portrait of a woman who looks as if the years have indeed eroded her lust for life. With her permed hair, quilted coat and gold jewellery, she has an air of respectability, though she appears lost in her thoughts, as if inwardly questioning her surroundings and her place in them. It’s a touching photograph that makes you want to take the weight off her feet.

In contrast, Two Smokers has a slovenly quality, an older Chinese man smoking in the foreground while an overweight, younger white woman puffs away at the rear; a contrast of race and gender, but the sharing of a human habit. In Three Expressions a Sikh couple walk slowly along the street, the man’s bright red turban dominating the photo, while an Afro-Caribbean girl on her mobile phone walks briskly behind. It’s a study of settled integration, but also of the nature of youth and age: the girl is moving quickly, the couple slowly; she is talking, the couple are silent, distinguished by wiser expressions; the man’s more brooding, the woman’s knowing.

Athelstan’s Dream is both a commentary on the human condition and ethnicity of the nation and raises questions about English identity and the concept of Englishness. It’s worth bearing in mind, however, that these images were taken in London, which, throughout history, in Athelstan’s time and long before, has always been an unusually diverse city. It is not England. Yet while George may be guilty of a little concept over-reach, there can be no doubt that he has provided us with an impeccable snapshot of everyday life in the capital and the seemingly unpredictable path of this country’s social history.

What: Athelstan’s Dream, an exhibition of photographs by Robert George 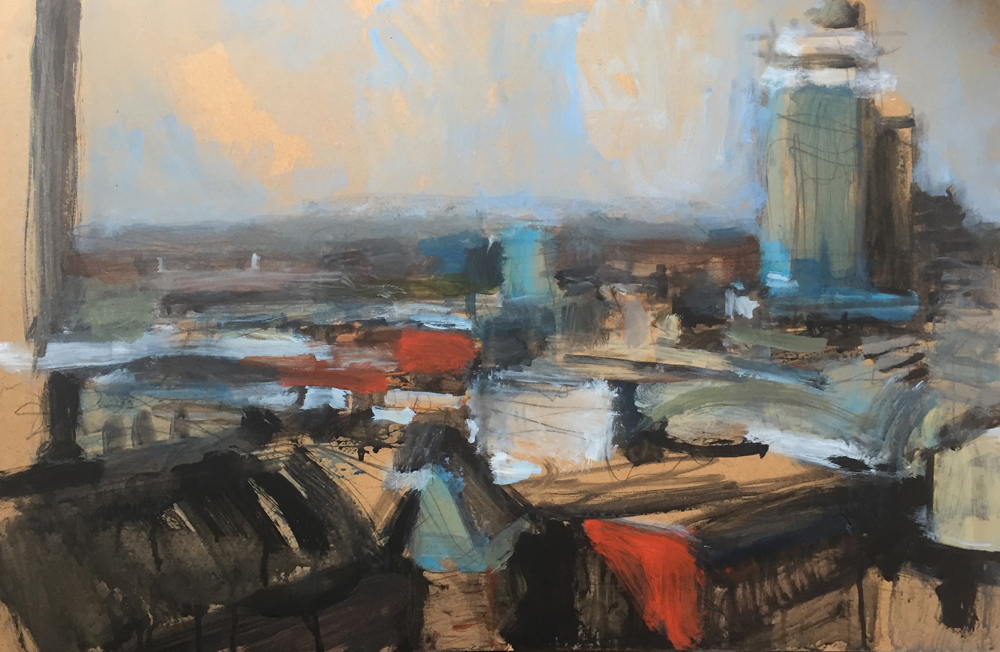 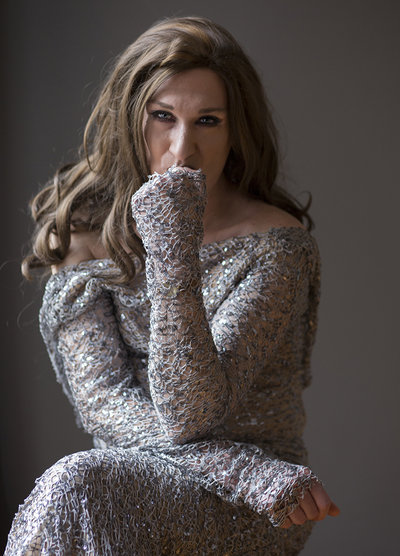 Photo Gallery: You Brought Your Own Light, Allie Crewe 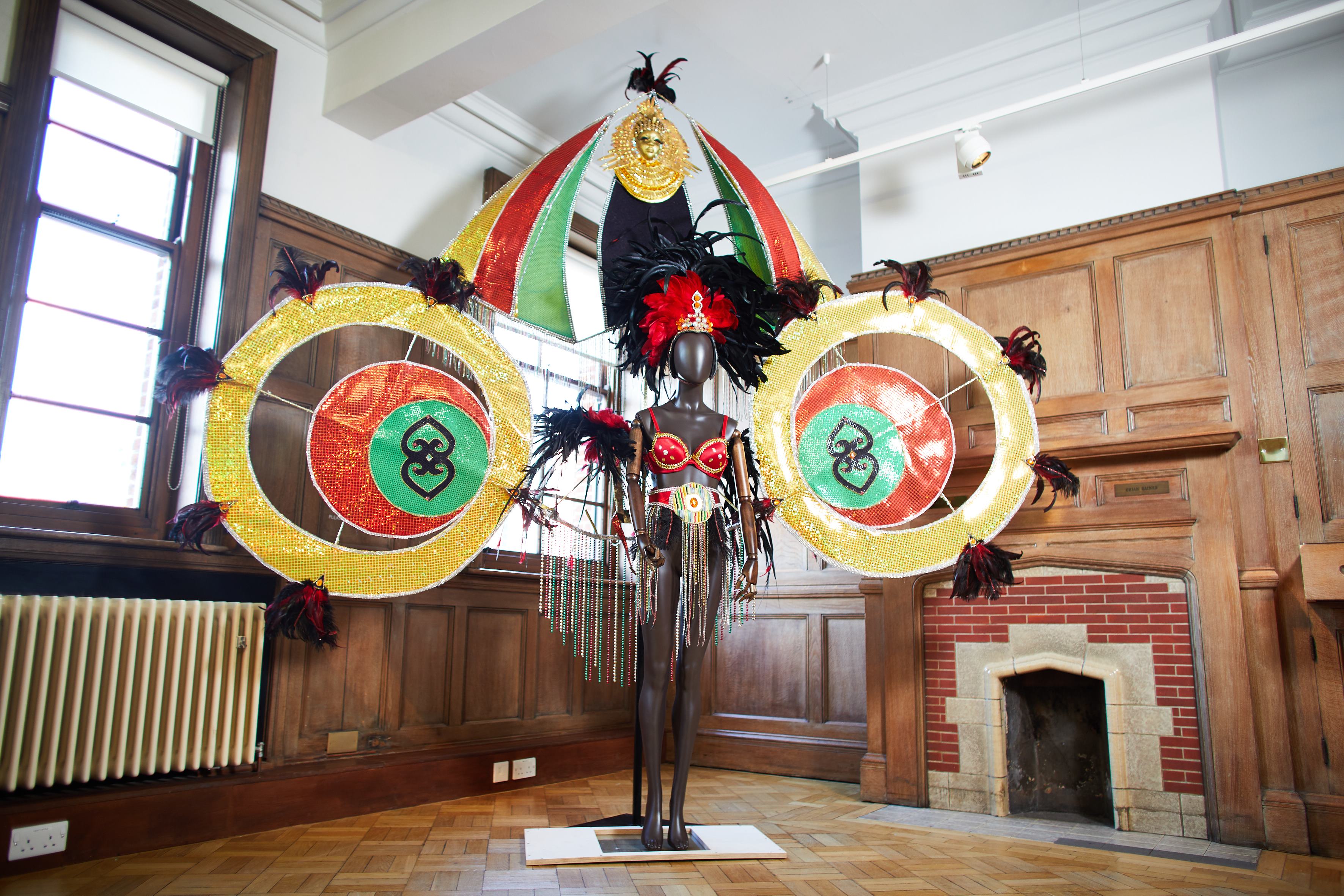