What’s On in August/September – Music

August is always a bit of a quiet month so in this preview we’ve combined a list of gigs in August and September for your pleasure-seeking perusal.

90s Britpop your thing? Then Liverpool band Cast will be playing at the Brewery Arts Centre in Kendal on Aug 21. Similarly The Bluetones will be at O2 Academy Leeds on Sep 16, making a welcome return with their first tour in four years. 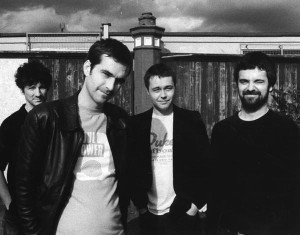 If you’re in need of a bit of punk music then Sex Pistols legend John Lydon’s (Johnny Rotten) band Public Image Limited is at Manchester Academy on Sep 19 and The Offspring are playing 02 Apollo Manchester on Aug 25.

Songstress Florence + The Machine will be playing on Sep 18 at Manchester Arena and Lemar is performing at The Sage Gateshead on Sep 14, combining reinterpreted soul classics and brand new, original tracks.

BBC Philharmonic will perform All You Need Is Love, featuring Foulds’ Three Mantras and Messiaen’s Turangalîla Symphony at The Bridgewater Hall, Manchester. The event is on Sep 19 and promises to sound “like nothing on earth”. 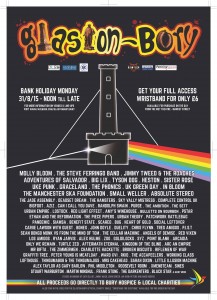 Legend Art Garfunkel is performing on Sep 23 at The Sage Gateshead.

On Sep 4, showing a more vulnerable side to the Maxïmo Park ringleader, Paul Smith & The Intimations will be at The Cluny, Newcastle. Jez and Andy Williams, two thirds of Doves, bring their new band Black Rivers to the Hebden Bridge Trades Club on Sep 18, following a highly successful arena tour opening for Noel Gallagher’s High Flying Birds. Orphan Boy will be at Sound Control on Sep 12.

Finally, in aid of Bury Hospice, Glaston-BURY is on at The Met, Bury on Aug 31. A day of great music over two stages for this annual event supporting Bury charities, the event features tribute acts with names like Guns or Roses and Amy’s Winehouse.