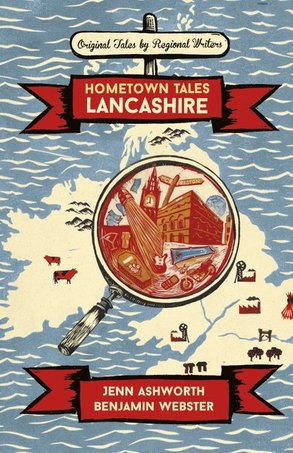 Like Dial-a-Disc or foil disposable ashtrays in takeaways, the cinema double bill has receded into the lint of a barely conceivable past yet to be reappropriated by the stylists of today’s lazy nostalgia. It’s a regrettable obsolescence since the pairing of a main feature – reliably starry – with the uncertain pleasures of the unknown B-movie brought with it the possibility of unexpected delight.

Which brings us to the present volume, one in a series in which regional voices share a billing on the basis of common terrain. In Hometown Tales: Lancashire, we have Benjamin Webster, the winner of the Northern Writers’ Award for Fiction in 2016, providing support for Preston-based novelist, Jenn Ashworth.

Ashworth’s story, After The Funeral, The Crawl merits its top of the marquee status. Using locals as her locales, like Morrissey in Girl Afraid, she eavesdrops on the anxieties of her protagonist couple as their tongues loosen across a night trapped in the town they abandoned for London. With wonderful subtlety, Ashworth stitches the threads of soap opera – the weight of things left unsaid out of cowardice, compassion or both – into something less ephemeral. In a hotel room of convenience, she suggests, the loss of illusion need not be synonymous with disillusion, and, perhaps, the accommodations of cohabitation, more than a place, are home.

As luck would have it, Webster’s JUDAS! also reaches its climax in a hotel room, at the apex of one of the glass viruses erupting into the skies above the the red brick horizons of the Manchester they infect. 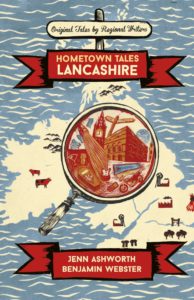 Generically, it’s worlds apart from Ashworth, owing rather more to the paranoid pareidolia of Philip K. Dick, encompassing both psychosis and metempsychosis. Deriving its chapter headings (in the main) from the Manchester pop of previous decades, those devotees of disjuncture, The Fall, are a curious omission. Like the departed Mark E. Smith, Webster’s achievement is to locate the uncanny in familiar mythologies (in this case, the distinctly non-Mancunian Dylan’s electric turn at the Free Trade Hall).

Beneath the urgency of a plot that skims disbelief, the tension between development and redevelopment plays out with pleasing deftness, delineating both nostalgia and an age yet to come.

As a pairing, it’s hard to see how the Lancashire double feature could be surpassed. It’s a hit from The North.

Hometown Tales Lancashire is published by Weidenfeld & Nicolson and is available to buy now. 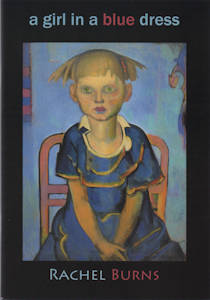 Poetry Review: a girl in a blue dress by Rachel Burns 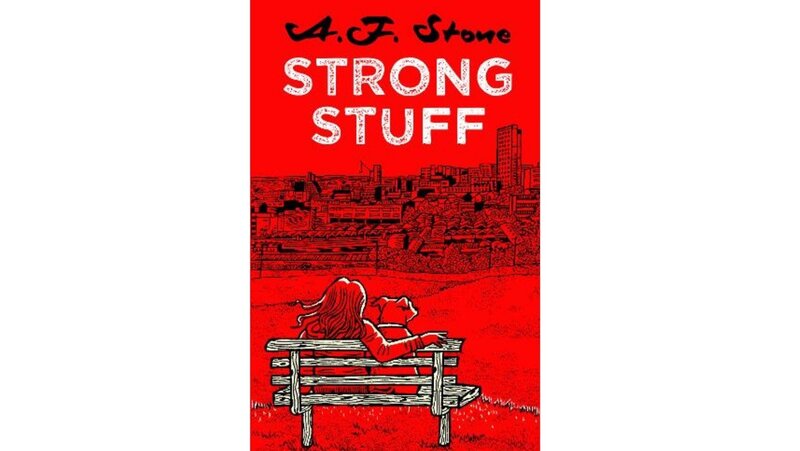 “Maybe I could call myself a writer, after all. Maybe.” YA author Amy Stone writes for Northern Soul 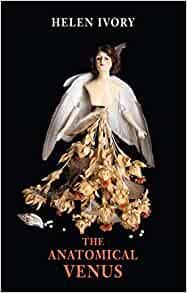