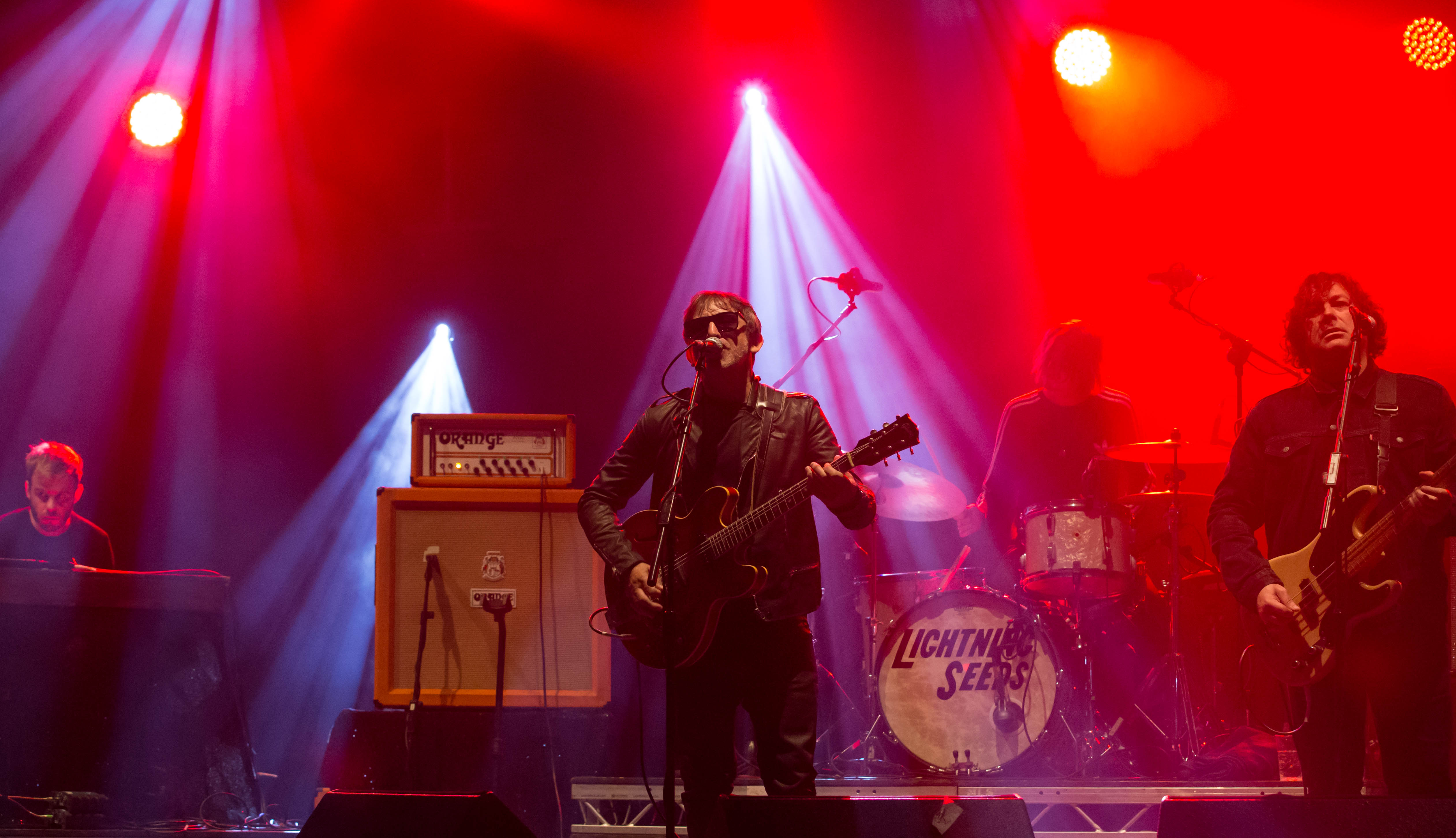 I have to admit that when I saw the line-up for Cotton Clouds music festival in Saddleworth this year the only band I really fancied was Sister Sledge.

I’m not saying the other acts weren’t superb – they were. I was bouncing along with the rest of them to Hyde Park Brass and I loved the charismatic Jack Jones with his cutting observational poetry. Meanwhile, The Orielles had the same effect on me as The Blinders did last year – that I was privy to something that would soon belong to the masses. It’s just that my music collection is an eclectic mix of inherited records, singles off our jukebox in the pub, and whatever they have in the wicker box at Age Concern with a nice cover. I expect the chances of getting Cat Stevens, Keith Christmas, Meat Loaf and Sister Sledge on the same bill are pretty remote. 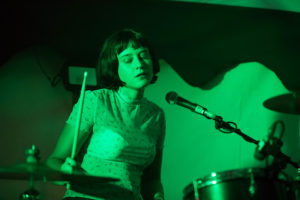 But like I say, I enjoyed the event regardless and it made me think that I should say this to people: don’t just go to a festival if you know all the bands, allow yourself to be surprised. Part of the charm of a festival in its infancy is that there will be fresh music in abundance and you’ll get to experience new kids on the block. Incidentally, they weren’t on but, if they were, I wouldn’t have known any of their songs.

I live in Saddleworth but I’m not from here. I’m what’s called a comerinerer which means I could live here for 30 years but still not be classed as a local. On the other hand, my friend Helen who I took to the festival is so much from Saddleworth that when she was born a wise monkey probably lifted her in mid-air a-top of the moors to the howl of collies and beeps of tractors below. This being so, it takes us an hour to get from the press desk to the beer tent as she greets every other person in the crowd who she really needs to catch up with. But I think this goes to show that most of the crowd must be from the surrounding villages. And I wonder if, later on, I may wind up scrapping with the woman from the beer queue who last year reckoned she could accuse me of pushing in. I never forget a face.

The event was better organised than 2017 with regards to beer tents, bogs and things for the younglings to do. Unfortunately, one of those things was drumming. In my experience you never give a kid something to bang unless you are going out for the night or highly sedated. Helen made us walk quickly past the drumming tent; she didn’t give a toss who she knew in there, she couldn’t be doing with it. 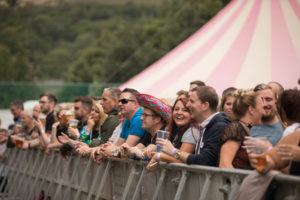 It was totally worth the wait to see Sister Sledge sing We are Family in a field around the corner from where I live. Although there was a bit too much focus on the rest of the band I thought – this is doo dah on the drums and this is blah blah on base. I stopped clapping and folded my arms in a huff during that bit. That’ll show ‘em. 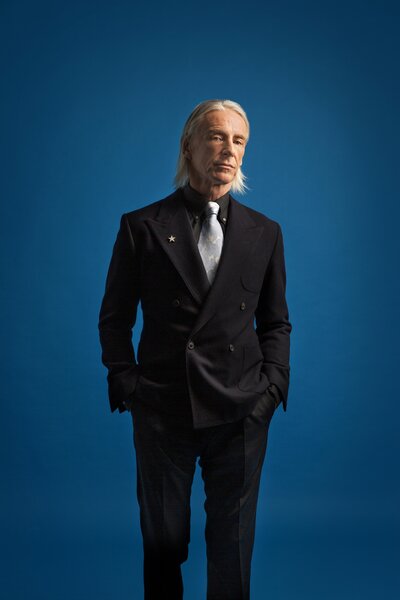 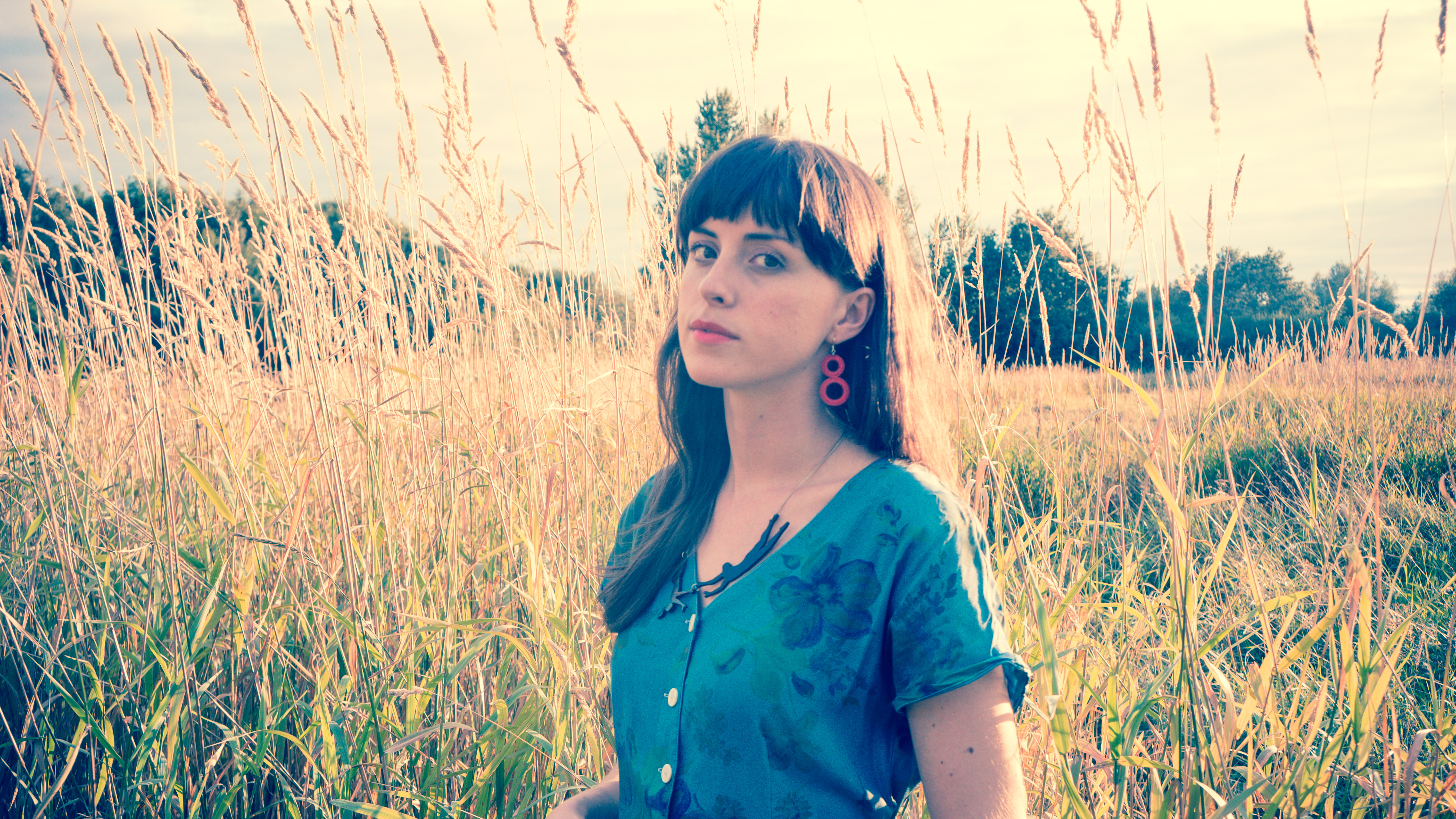 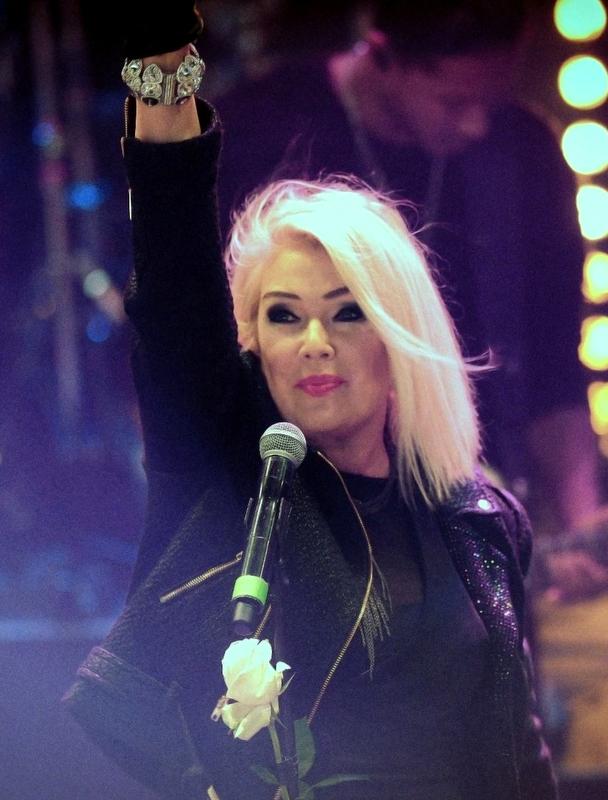 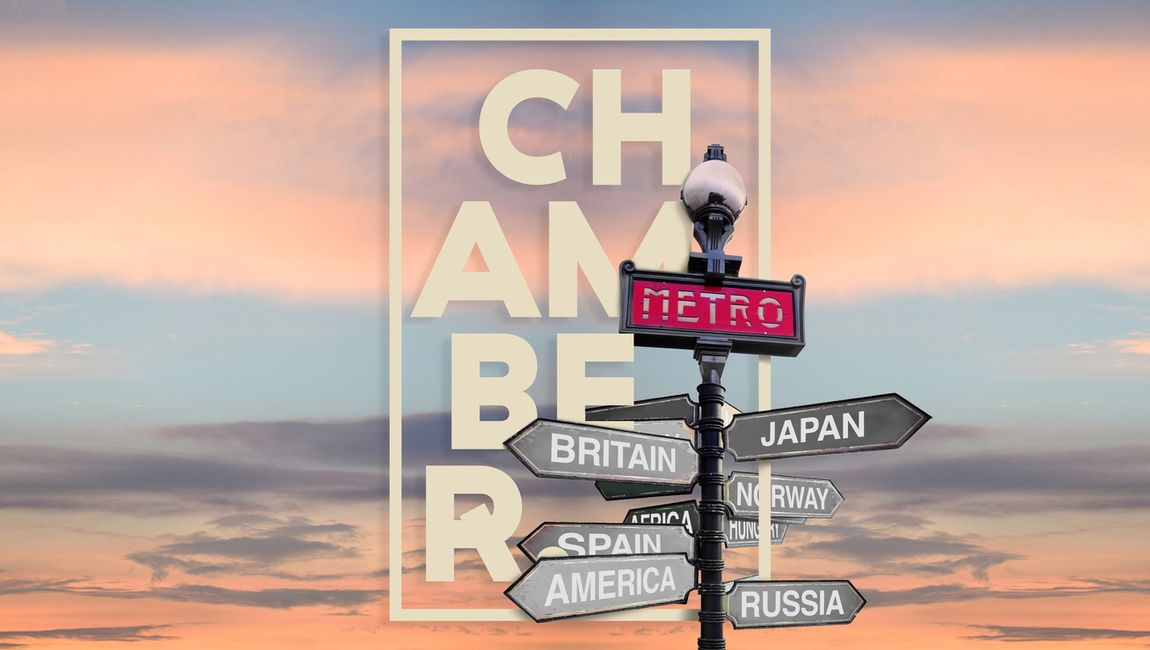