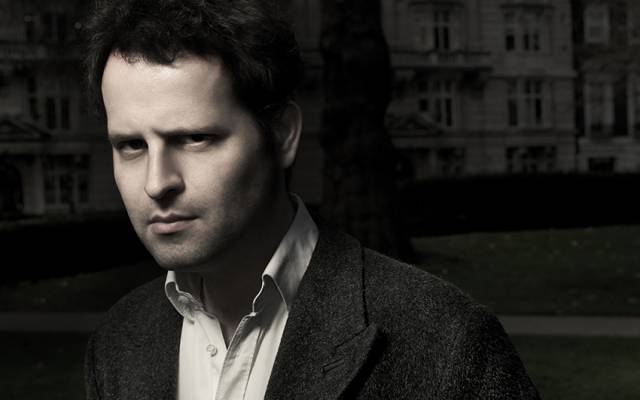 Hares. Notoriously bad at stand-up comedy. Luckily, none of these gigs in March have any hares on the bill. Check this lot out for your third month of the year’s funnies.

Once again comedy takes over all the spaces in the Lowry. In the big room Rhod Gilbert continues his Book of John (£31) tour about adopting the philosophy of a bloke he once met, whereas Arabella Weir is in the Quays with Does My Mum Loom Big in This? And if that wasn’t enough, Tom Rosenthal avenges the loss of his foreskin in the studio (sold out).

And there are plenty of extra gigs at Manchester’s two dedicated comedy venues The Comedy Store and the Frog and Bucket. So, as well as the regular gigs that run on a weekly basis, at the Frog and Bucket on the first day of the month is a fine line-up of urban comedy COBO Comedy Shutdown. The following Sunday 8 sees International Woman’s Day celebrated in style with a workshop event in the afternoon and a showcase of acts in the evening as headlined by the force of nature who is Jayde Adams.

On Wednesday 11 Lloyd Griffith pops in with his Not Just a Pretty Face tour show and on Sunday 15 Adam Rowe is in with Pinnacle. On Wednesday 18 Rob Auton performs The Time Show and on Wednesday 22 Kiri Pritchard McLean previews her new show Empathy Pains. Then Northern Irish comedian Paddy Raff appears on Tuesday 24 with Eleanor Conway and her You May Recognise me from Tinder the following days on Wednesday 25. Rounding off the month both Tommy Sandhu with Besharam and Garrett Millerick with Smile appear on Sunday 29.

The Comedy Store also has a fine selection of monthly and extra shows outside the regular line up. Amateur night King Gong is on Sunday 1 and professional acts try out fresh gags at New Stuff on Sundays 8 and 29. Alex Boardman’s favourite New Comedians gets two outings this month on Sundays 15 and 22 with the Children’s show, Comedy Store for Kids on Saturday 21.

Bob Mortimer and Andy Dawson bring their hit podcast Athletico Mince to the live stage for the first time in three years across Monday 2 and Tuesday 3. Then of course there’s an Irish special on Tuesday 17 for St Patrick’s Day.

The monthly double gigs run by the lovely Rob Riley. This time around getting the bus between gigs is Scott Bennett and Christian Reilly with Stevie Gray and MC Rob Mulholland in Didsbury and middle spot Natalie Husdan and compere Danny McLoughlin in Heaton Moor.

The hugely popular and politically astute play by Jonathan Maitland featuring the night that Boris Johnson decided to join the vote leave camp and a post Brexit political landscape. Rewritten every night to keep it bang up to date. 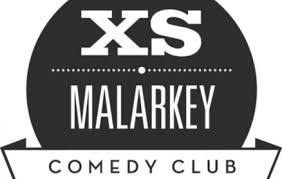 As ever a fine, fine line up of acts from the Malarkey crowd kicking off with a tour show from Alex Kealy with Rationale on Tuesday 3, then former civil engineering student Eleanor Tiernan on Tuesday 10, local comic fast on the rise Chris Washington on Tuesday 17 and wild child from Bolton Sophie Willan on Tuesday 24.

Join Willie for an exploration of what it means to be a ‘bottom’. About bums, Beyonce and burnt fish fingers, Bottom questions if ‘bottom’ in the bedroom is bottom in life.

At the gig in Chorlton this month, Mark Steel’s talented son, Eliot Steel, a law unto himself, Tony Law, Liverpuddlian comic Sian Davies and all the way from Oldham is MC Mick Ferry.

He’s back and has a bad back. Graham Fellows’ favourite creation and Sheffield’s most legendary security guard Shuttleworth, erm, returns.

One of the most beguiling storytellers of our time, in Tomfoolery Tiernan ponders God, sex and family in routines that seem “equally sacred and profane”. A wonderful stand up.

Slick but gloriously silly sketches from the Irish trio with their latest show Swines. 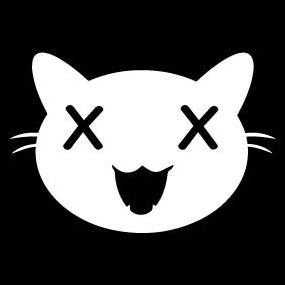 A special touring show presented by Dead Cat Comedy. Moustachioed luvvie Troy Hawke with Tiles of the Unexpected. He has previously exposed bingo as the deadliest sport in the country and the empty Marxist promises of Poundland.

Nominated for the best show at the Edinburgh Fringe in both 2017 and 2018, Shah is certainly one to watch. Here he is with his latest show Dots.

Though us folk in Manchester and the north west have known what a brilliant stand up Chaponda is, it took his appearance on Britain’s Got Talent for other folk to finally notice. Here Blah Blah Blacklist takes on those folk who we once admired and have fallen out of favour.

Jones spins a tall tale in Milton Impossible of his undercover dealings while you thought he was just a comedian appearing on panel shows. Or is it a tall tale? Smart one-liners from the other-worldly Jones. 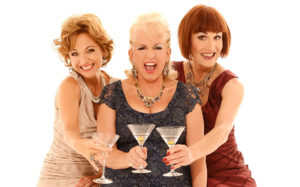 Dillie Keane, Adele Anderson and Liza Pulman join forces again and head out on tour. The comedic musical trio bring with them a combination of old favourites and new material.

Extended tour due to the sheer popularity of Vee’s debut solo Sandhog. The former banker and full time mum is also a sharp stand up, one of the best to appear in the last few years.

Campbell has plenty to talk about being Labour spin doctor Alistair Campbell’s daughter. However, she promises to tell Why I’m Never Going into Politics? 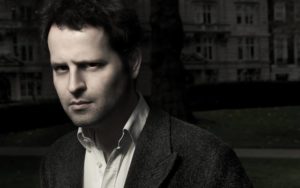 Brister has it all, a wife, family house and a job. So, what’s up? Brister takes on the notion of privilege and why does no one admit that they have it?

The former Amateur Transplants musical comedian continues to share his lovely and funny memoir about his work as a junior doctor This Is Going to Hurt. A part of Words Weekend at The Lowry.

The cod psychic as seen on Phoenix Nights goes off on his own. 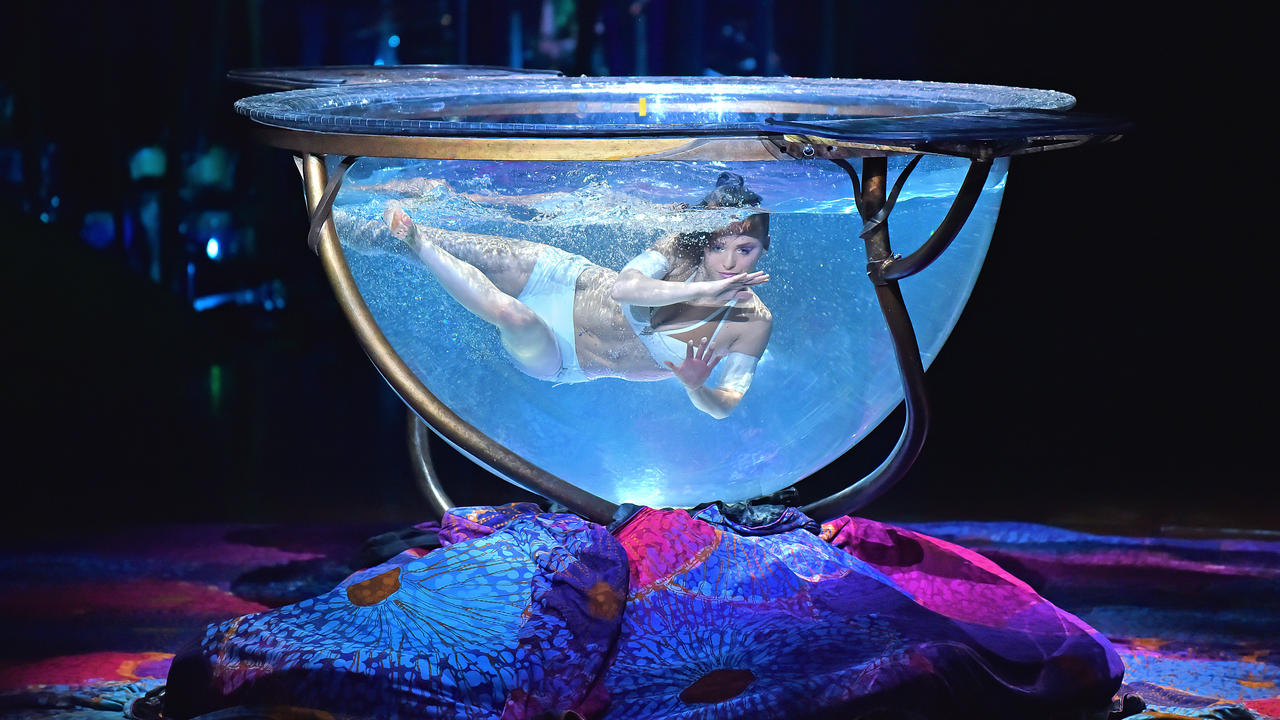 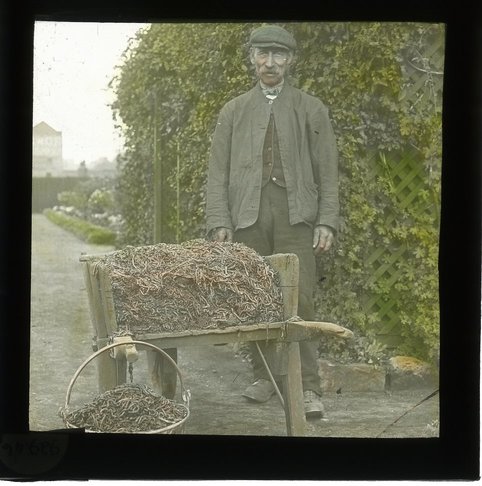