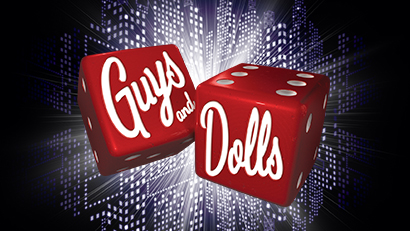 Manchester Gets it First will see the highly acclaimed Chichester Festival Theatre sell-out production of Guys and Dolls arrive at the Palace Theatre for two weeks only (November 10-21, 2015) prior to a West End transfer to London’s Savoy Theatre in December for a strictly limited 13-week run.

Guys and Dolls is part of ATG’s commitment to Manchester Gets it First, a scheme which aims to launch more shows at the company’s Manchester theatres. 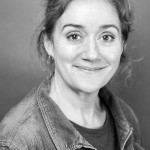 The sizzling New York tale of gamblers, gangsters and nightclub singers will leave you walking on air with a glorious evening featuring some of Broadway’s greatest show-stopping tunes, including Luck be a Lady, Sit Down You’re Rockin’ the Boat and My Time of Day. Don’t leave it to lady luck, book now! 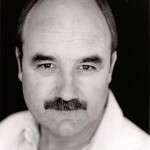 Sophie Thompson and Jamie Parker will reprise their roles as Miss Adelaide and Sky Masterson and will be joined on stage by David Haig as Nathan Detroit and Siubhan Harrison as Sarah Brown. This is the first time that Sophie Thompson and David Haig have performed together since their unforgettable comic pairing as bride and groom, Lydia and Bernard, in the British smash hit film, Four Weddings and a Funeral.

To be in with a chance of winning a pair of tickets to see Guys and Dolls on November 12, 2015 at Manchester’s Palace Theatre (T&Cs apply*), simply sign up to the Northern Soul newsletter (details of how to do this are on the right hand side of the page) and send an email to stephaniealderson@northernsoul.me.uk with the title ‘Guys and Dolls’.

Winners will be picked at random and notified by: November 9, 2015 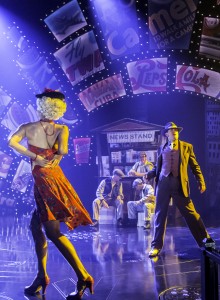 Get your tickets for Guys and Dolls at www.atgtickets.com/manchester  or call 0844 8713018 (booking fees apply)

1. Tickets can be collected at the box office at the theatre on the night from 6.30pm, winners must give their name, and the media won from.

2. Extra tickets are not permitted, but can be purchased at the box office.

3. Seating – which can be in all areas of the auditorium – cannot be changed on the night

4. The marketing office doesn’t have access to seating for mobility impaired winners, but given at least 48 hours notice and subject to availability we will endeavour to reseat winners.

5. The marketing office at the theatre does not contact winners with collection details.

6. The theatre cannot be held responsible for them arriving on the wrong date, time or venue. Replacement tickets will not be offered and correspondence will not be entered into.

7. Winners’ names must be sent to the marketing office at least 48 hours before the performance. After this time the tickets will be released