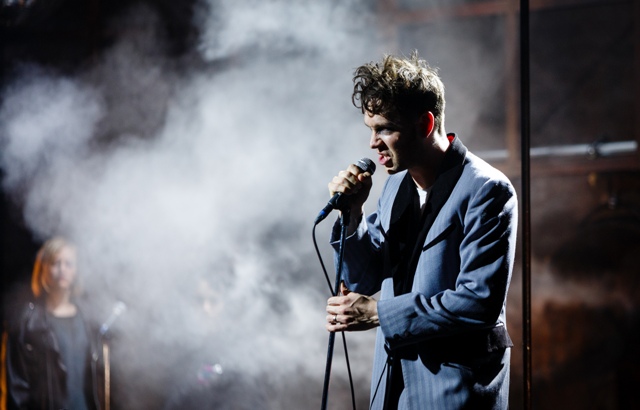 There’s an urban legend about a dead dog in a suitcase. A woman kills a dog by accident, puts it in a suitcase to take it to the vets, and on the way she is mugged of said dead dog in suitcase. Writer and frequent collaborator with Kneehigh Theatre, Carl Grose, was influenced by this story and eager to use it as the title for his adaptation of John Gay’s Beggar’s Opera (later Brecht’s adaptation, Threepenny Opera, would spawn that flogged-to-death karaoke hit, Mac the Knife).

Director Mike Shepherd suggests that other influences include the current political climate and troubles in the Middle East as well as TV’s Breaking Bad and both Jan Švankmajer and Peter Greenaway films. I can see all that, pulsing out of every line, every song and dripping from the multi-levelled staging.

It feels as though the production is made up of different jigsaw puzzles that somehow cleverly fit together. There are influences from all corners of the country and from all eras. The music represents this continuing theme, too. Charles Hazelwood calls his composition a “mongrel” and, indeed, it is. With punk, trip hop and traditional folk thrown in the mix, the effect is dizzying and electrifying. 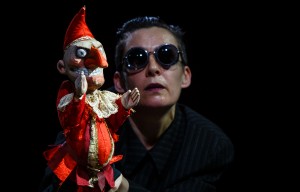 There are some fine performances from the ensemble if, at times, there are tuning issues in some of the songs and the singing a little weak. But the nature of the piece forgives this and the nod to Brecht is apparent. Most notable is Rina Fatania and Martin Hyder’s double act as the repugnant Les and Mrs Peachum, and fabulous funny bones in the shape of Jack Shalloo as Filch and Terry. Overall, it’s a stellar cast and Shepherd has pulled out exceptional performances throughout.

On its first outing last year Dead Dog ran at the Everyman in Liverpool and it’s clear to see why it was such a success. With Liverpool’s strong socialist history and working class sensibilities, this production must have chimed with the city’s ethos. It is thanks, then to new artistic director at HOME Walter Meierjohann and the whole theatre team that Manchester audiences get a piece of the action. And, after Corbyn’s recent propulsion to Labour’s fore, it could not have been timelier.

In a country that feels as if it’s just woken from a deep slumber, with its young people engaging with politics and with Labour announcing that the ‘leftie’ Jeremy Corbyn will lead them into the next election, perhaps Dead Dog is the opera for our times.

Dead Dog in a Suitcase is at HOME, Manchester until September 26, 2015: http://homemcr.org/production/dead-dog-in-a-suitcase-and-other-love-songs/

It is on tour until December 12, 2015: www.kneehigh.co.uk/show/dead-dog-in-a-suitcase-and-other-love-songs.php 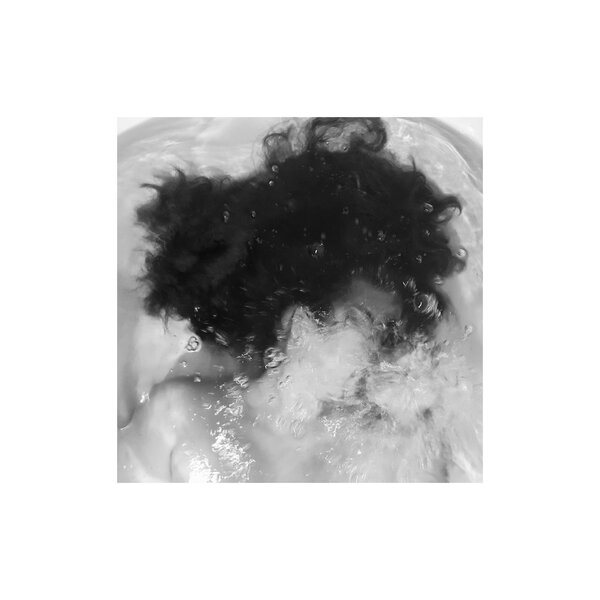 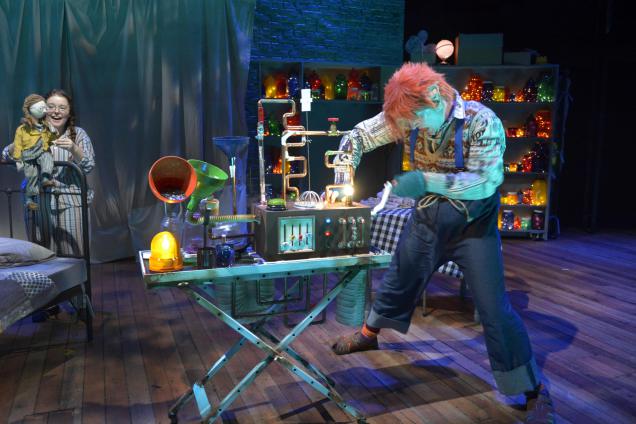 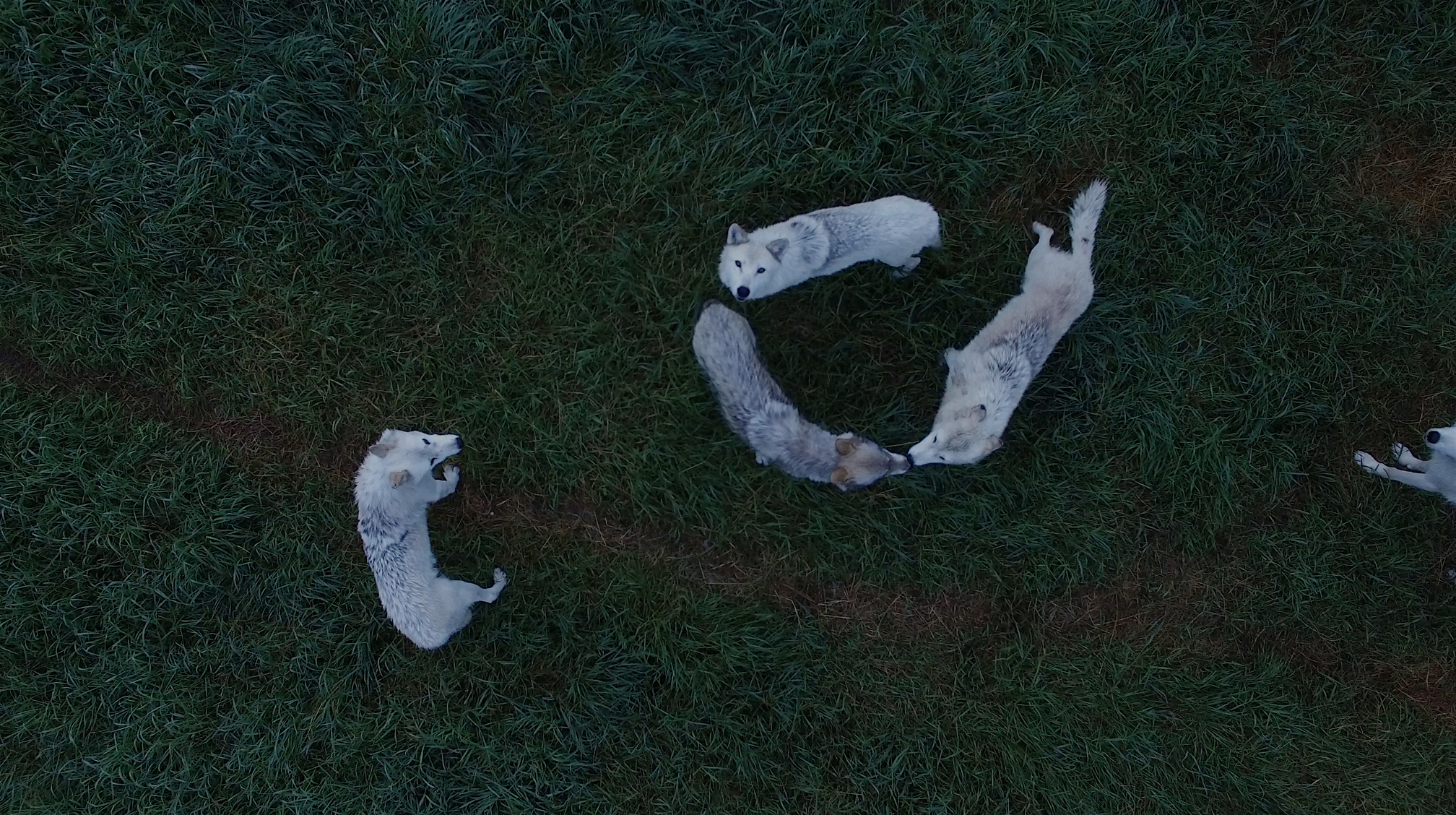