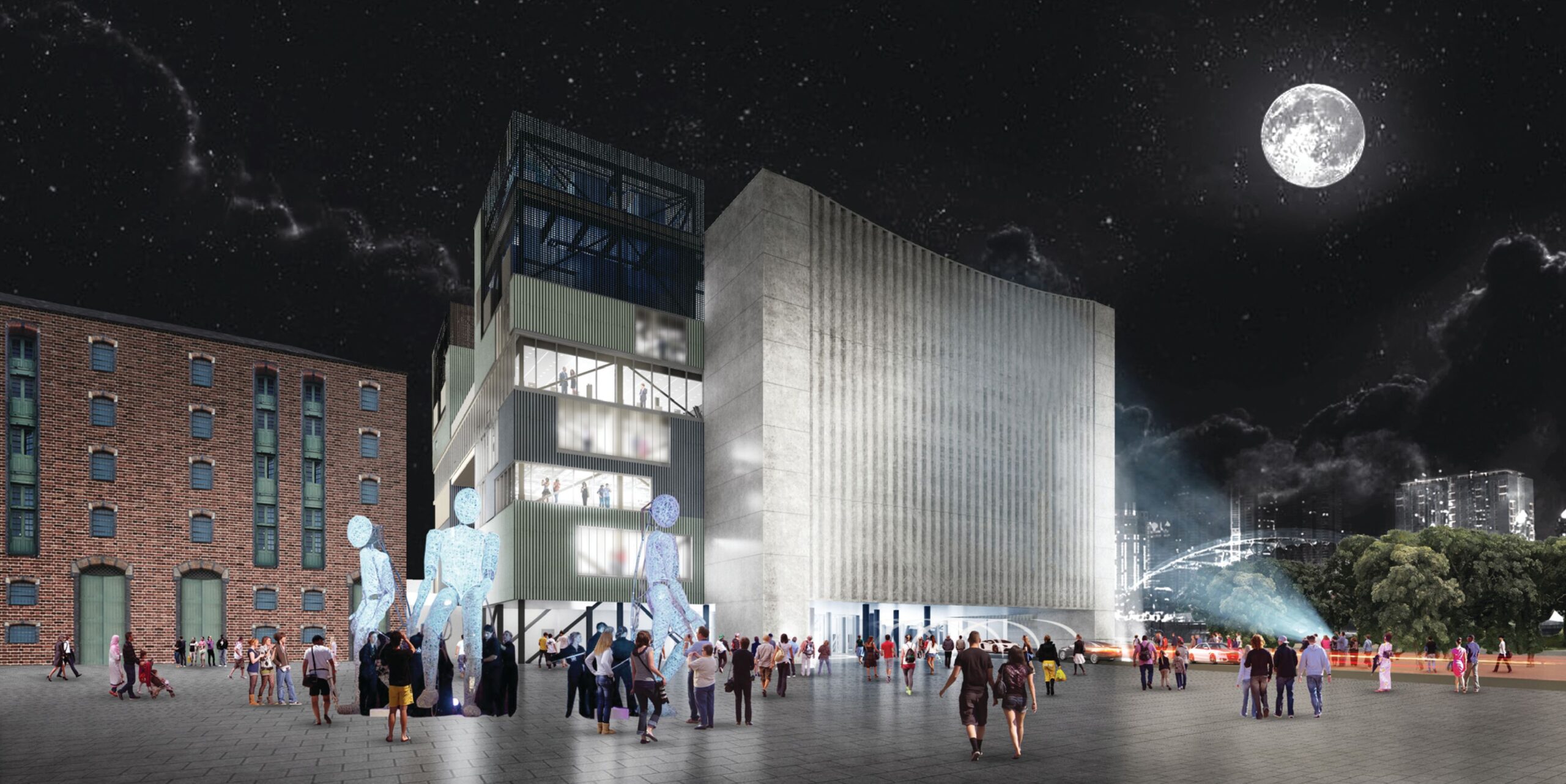 Since it was announced around 2015 that the team behind Manchester International Festival would be taking over the former Granada Studios off Quay Street, it’s been a popular sport, particularly among creatives, to speculate what could possibly be presented in such a massive (13,350 square metres with a capacity for up to 5,000 people in the Warehouse as well as 1,600 seated in the Hall) and colossally expensive development (currently around £75 million over budget at £186 million, including nearly £100 million of government funding) right in the middle of Manchester?

What, moreover, might be the consequences for other local venues for such a revenue and audience-sapping resource – a question, incidentally, directed for years at MIF itself?

This week one or two of those questions began to be answered at the media launch of what’s now not to be known as The Factory, as it was when the pioneering international artist Laurie Anderson broke ground in July 2017, but as Factory International – a sensible compromise between historical opportunism and the multi-purpose venue’s vaulting ambition to contribute to the creation of “innovative contemporary work, in one of Europe’s most ambitious and adventurous year-round creative programmes”. It’s going to be a “place to create, invent and play, where the art of the future will be made”, says artistic director John McGrath. That’s a thrilling aim, with leader of Manchester City Council Bev Craig observing “the thing that’s most exciting about Manchester is what Manchester we’re going to be contributing to the future”. 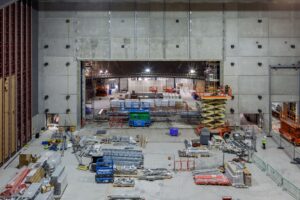 It is certainly an awe-inspiringly huge, and apparently flexible, space, complete with all the high-tech bells and whistles, as could readily be seen even on a whistle-stop hard hat tour – the venue isn’t due to welcome its first visitors until June 2023. But the most exciting announcement was that of the official opening production, a large scale immersive dance, music and visual effects event event, called Free Your Mind, that runs from October 18 to November 5, 2023. Directed by Radcliffe’s own Oscar-winning film director Danny Boyle (“I’m a new convert to dance,” he confessed to me later that afternoon), it will bring together the choreography of Kenrick ‘H20’ Sandy, a score by Michael ‘Mikey J’ Asante, and design by Es Devlin (who worked with Boyle on the London Olympics closing ceremony) for a show inspired by the Wachowskis’ mind-bending 1999 film The Matrix (hopefully the first film, not the shite sequels).

Old pals composer Mikey J and choreographer H2O (co-founders of the Olivier award-winning Boy Blue) went to see the sci-fi action blockbuster in their local Odeon back in the 90s, and say that “The Matrix was a huge enabler for our future thoughts and ideas and for our dance journey, and the connection to the film just feels so solid and right. The film just blew our minds and allowed us to start thinking massively about what we could do and how we could start living our dreams.”

Boyle comments: “I have a mate who always says, ‘you should only use the word amazing as often as you see two blue horses, but this is truly amazing. I’m delighted to be part of Factory International as a starting point for the kind of identity that this extraordinary new building is going to have. It’s a space that gives you an enormous amount of potential. It’s wildly ambitious in terms of its scale.”

Before that show, Manchester International Festival will be showcasing the work of Japanese artist Yayoi Kusama in a show called You, Me and the Balloons, running from the start of MIF on June 29, 2023 until August 23, 2023. The major exhibition will take place in Factory International’s Warehouse space and will celebrate three decades of Kusama’s inflatable sculptures of giant inflatable dolls, tendrilled landscapes and polka dot spheres, some more than ten metres tall, and being shown together for the first time.

Following Free Your Mind, a wide range of music, circus, art and fashion will fill the building and its outdoor spaces during The Welcome, a nine-day programme developed by Greater Manchester residents, from November 11-19, 2023. 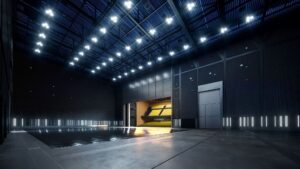 Factory International is taking shape on the banks of the River Irwell as part of the rapidly developing new St John’s neighbourhood.

“We know it will be incredibly challenging to open a venue like this in the midst of what’s happening in this country and around the world,” I was told during the tour. “But we plan to balance subsidy with income and we intend to present over 80 music gigs a year.”

Meanwhile, Boyle tells me that “everything about this place is hugely ambitious and I hope we can address that question of ‘what the fuck is going on’. You and I both remember Manchester from the days when you had to scramble around to see the interesting films you were desperate to see. In my lifetime to see a new space like this open is hugely empowering and I hope the new generation of artists feel that power.” 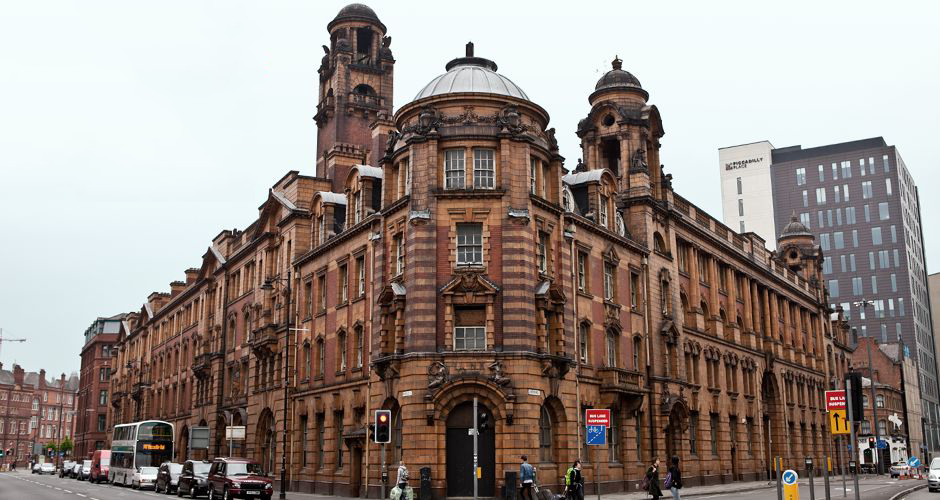 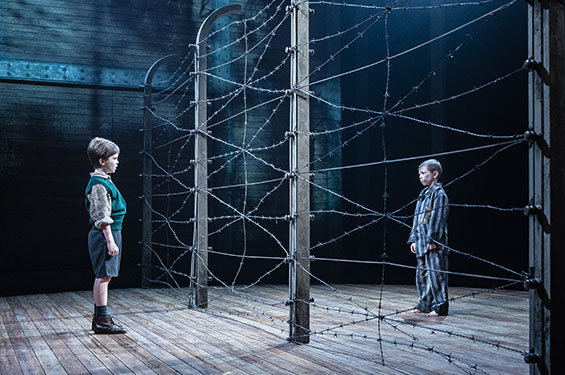 Review: The Boy in the Striped Pyjamas, Liverpool Playhouse 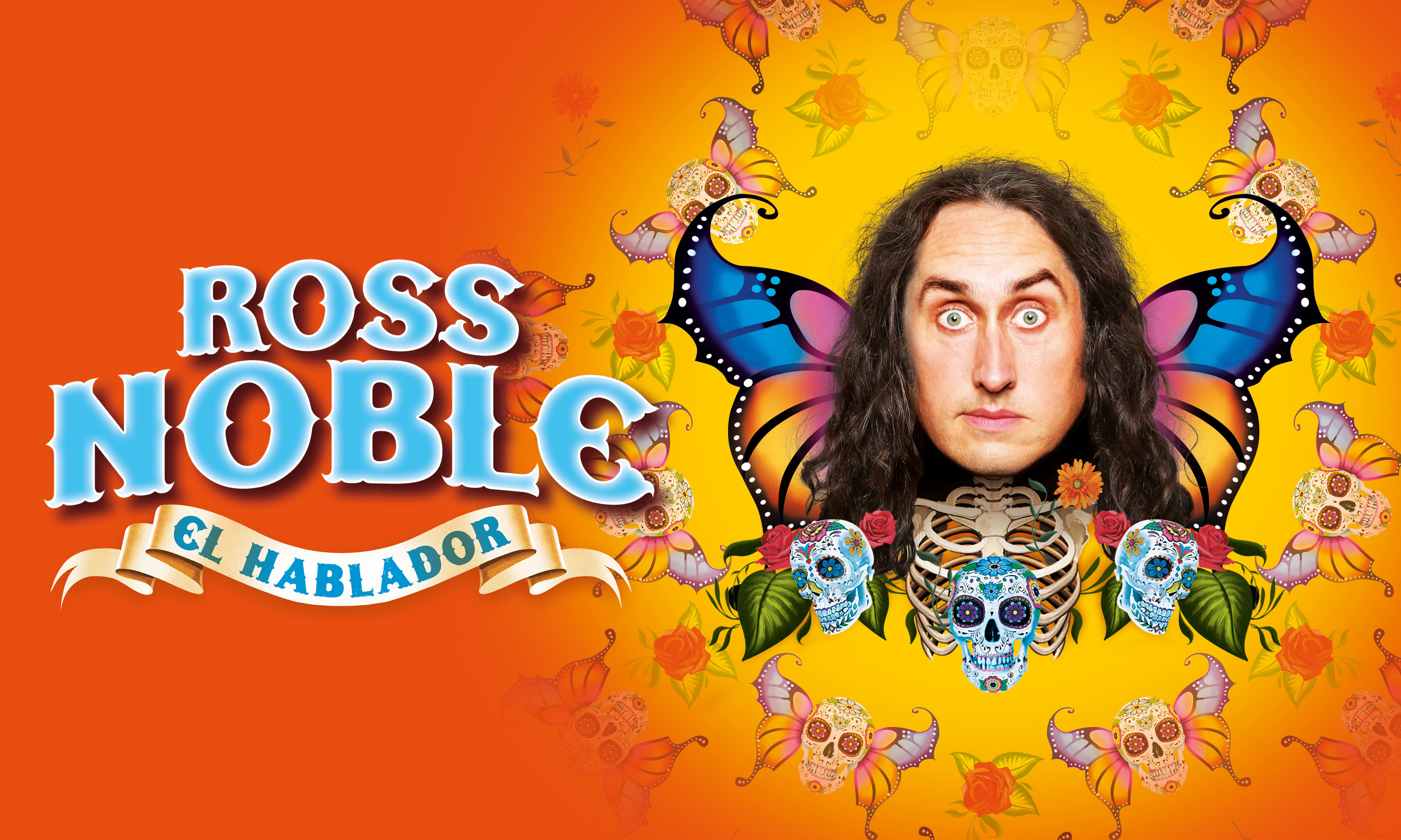 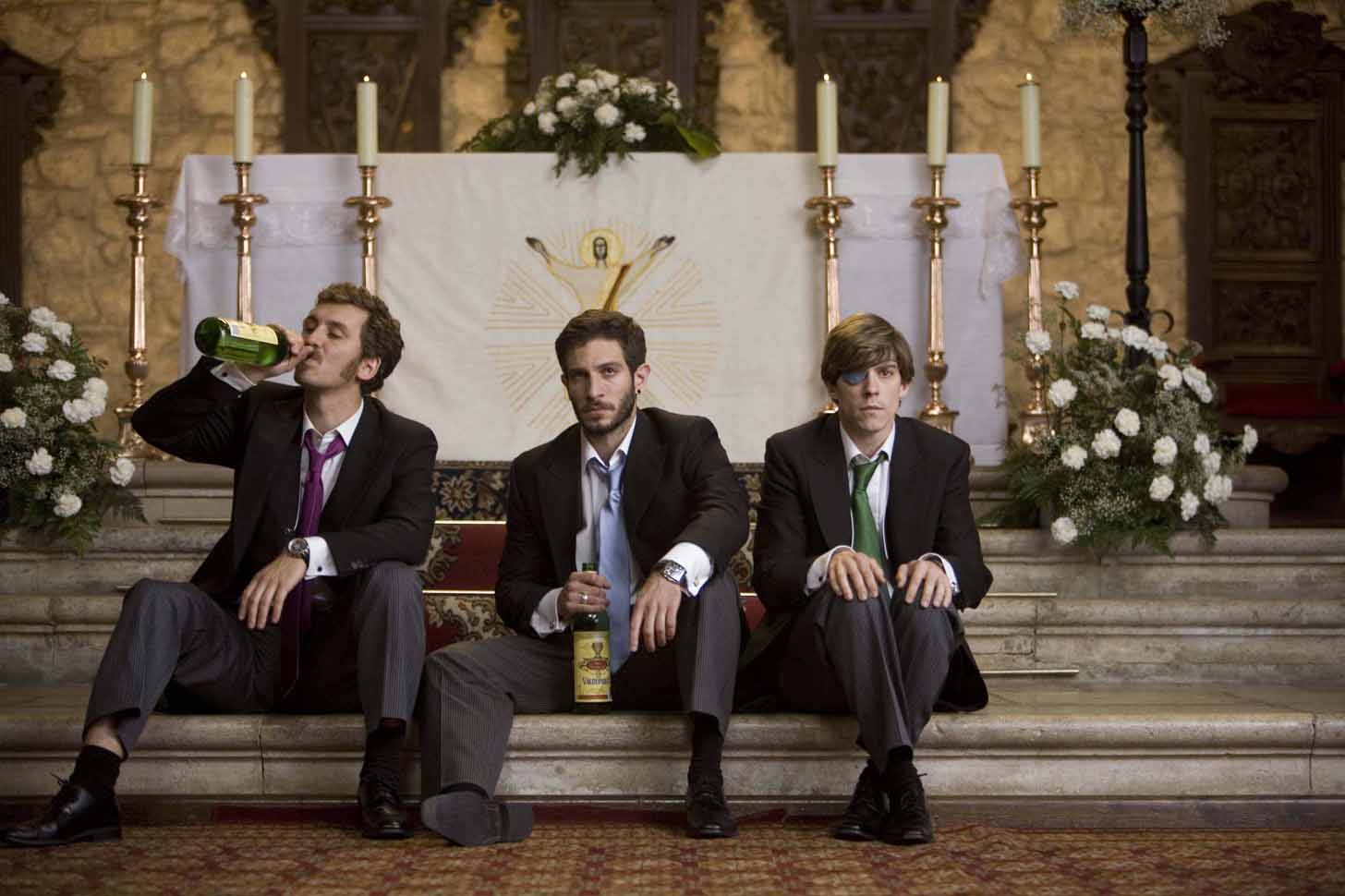