Polly Checkland Harding May 2, 2017 Taste Comments Off on The People’s Choice Wine Awards: power to the people 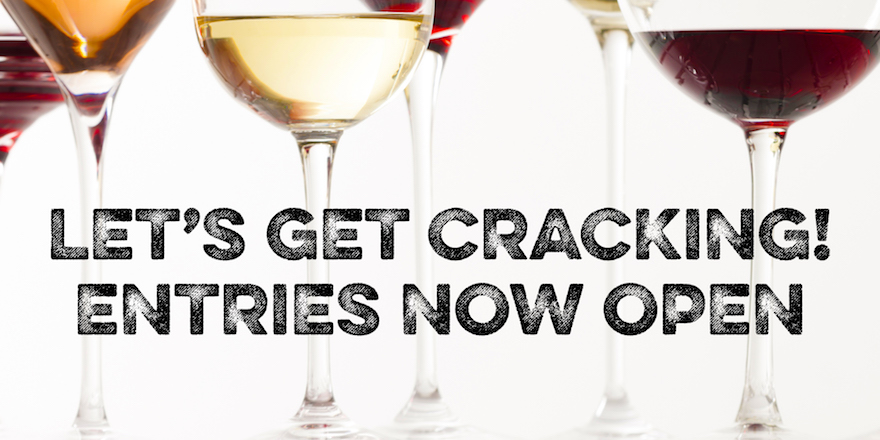 With the rise of peer review apps for wine like Vivino (23 million users) and CellarTracker (481,000 users) has come a shift in the key influencers the public turns to when choosing wine. Backed by evidence of correlations between the scores of professional critics and amateur drinkers, consumer-led resources are gaining both power and momentum, with Vivino declaring its ambition to become ‘the Amazon of wine’ in Forbes last year. The launch of The People’s Choice Wine Awards in March 2017 – a new, North of England-based enterprise that has opened up applications for its judging panel to the general public (that’s you) – feels, then, like a move that is very much in recognition of this trend.

In a way, it’s a wonder that no one appears to have thought of it before. And yet, The People’s Choice Wine Awards lays a claim to be ‘the only national wine awards dedicated to and judged by the general public’. Created by Janet Harrison of Cracking Wine, an organisation that arranges informal wine tasting events across the North in an attempt to make wine accessible to all, the inaugural awards hopes to reflect the diversity of wine drinkers in the UK today.

Two sets of judges will be selected from the North and South of the country, given basic tips on tasting wine, and let loose on a range of international wines submitted by suppliers and producers. The judging categories echo the basis on which people might buy a wine; ‘Food Friendly’ for those who want to pair their tipple with a meal, ‘Budget Buys’ for people on a shoestring, ‘War of the Rosés’ for fans of blush, and so on. Blind judged, the shortlisted wines will go through to the second round, with five ‘super tasters’ chosen from the judging panel and invited to the final awards ceremony on October 5, 2017.

According to a 2016 survey reported in Harpers, a news-based wine and spirits publication, the average British person spends £19 a week on wine, with seven out of ten of those polled saying that they are more interested in wine now than they were a decade ago. It perhaps it says something about the wine industry that, despite this growing market – and the rise in community reviewing – the typical model for awards, magazines and tastings still relies on exclusive, expert opinion. The People’s Choice Wine Awards is breaking new ground, a genuine attempt to bring greater diversity to the recognition of great wines – and, with judging applications open until May 26, anyone can be part of it. “Wine is no longer a middle-class tipple to be appreciated by a select few,” says Harrison.

To read Janet Harrison’s experience inside the wine tasting room at The Co-op head office in Manchester, click here