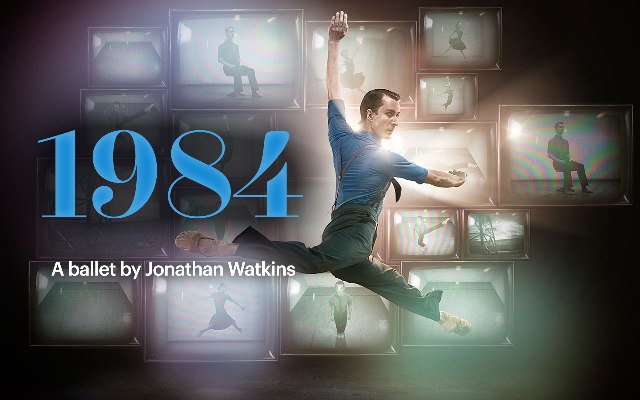 “It promises to challenge the idea of what stories can be told through dance,” says Northern Ballet’s artistic director David Nixon. He’s talking about the company’s ground-breaking production of George Orwell’s 1984.

Of course, there have been many adaptations to stage and screen of Orwell’s prescient tale of love and betrayal in a repressive, omniscient state. Yet the notion of a ballet based on the book does seem especially ambitious, even improbable, not least given 1984’s narrative reliance on the manipulation of language and the regimentation of so many of its characters. Both of these are factors that could fly in the face of any successful attempt to transfer it to this medium.

“That’s what we do at Northern Ballet, tell stories as innovatively as possible and push the form,” Nixon insists.

The project, premiering at the West Yorkshire Playhouse in Leeds before touring to theatres including Nottingham Theatre Royal, Manchester Palace and Sheffield Lyceum, has been a long-cherished dream of director Jonathan Watkins. As his recent credits include a ballet based on Kes for Sheffield’s Crucible Theatre, you might think he’d be better qualified than most to adapt the apparently non-ballet-friendly book he first fell in love with as a 15-year-old.

“I jumped at it when David and I first started talking about doing something together,” he confirms. “Orwell’s book has been a constant inspiration to me in all that time. What is remarkable is how the meaning of this powerful and thought-provoking allegory keeps changing with the times and with me as I mature. Now, more than ever though, 1984 has resonance with the times in which we are living.” 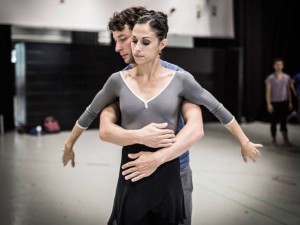 “My generation in America didn’t read 1984, our parents did, so I’ve only just read it in the last year,” says Leebolt, while Batley admits “I’d never heard of it as a child, never read it. But then four or five years ago Jonathan, who I’d known for quite a long time, mentioned to me as a friend that he was quite interested in doing this as a ballet, so I went away and read it then and absolutely loved it.

“I’d seen Big Brother on TV and I loved the programme Room 101 but now I knew where the name came from. So these things are in our lives everyday often without us even knowing where they come from.

“People have said they found it hard to visualise 1984 as a ballet but I instantly saw that the journey Winston goes on could be really amazing as a ballet. A central love story is so important to every ballet, it seems to me, and people often forget that there is this conflicting love story at the centre of this book. The tragedy at the end when it all comes crashing down is what’s important to so many ballets.”

“The book is all we’ve used in creating our characters,” agrees Leebolt. “Often as dancers, we’d use different source materials to help create our characters but here it’s all in the text and Jonathan keeps referring us to the book.”

As to the look of the piece, set and costume designer Simon Daw tells me that “you’re not necessarily exactly now as we didn’t want it to be in 2015 but for it to feel like it could happen tomorrow. So certainly in terms of the costumes we’ve tried to keep it relatively timeless, as we’ve done to a certain extent with the set as well.

“Control of information is key to the Party holding on to power in the novel, so instead of posters we decided to go for these giant video screens. It was quite important to me that they were clearly LED as that kind of pixellisation helps to make it clear that this is doctored information.

“Also key was the feeling of being constantly observed, so there are surveillance towers all around the edge of the set with searchlights, video cameras, things like that, constantly lurking in the background.”

And what, I wondered, was Batley and Leebolt’s own take on these iconic characters, Winston and Julia?

“Winston is artistic and a dreamer and very internalised,” says Batley. “That is why some people thought could be a problem, but we externalise that through the choreography, which is part of why this is so exciting as a dancer.”

Character-wise, Winston is perhaps more straightforward than Julia. Does Leebolt think Julia is all she seems to be?

“Ah, that’s the question that everyone wants to know, isn’t it?,” she laughs. “Is she really in love with Winston? There’s a huge part of me that wants her not to have been in on it from the beginning, although it seems almost impossible that she wasn’t.

“But, personally, I think that she must fall in love with him a little bit. We have to have some sort of love and happiness in it, otherwise it would just be too depressing.” 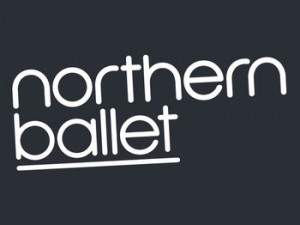 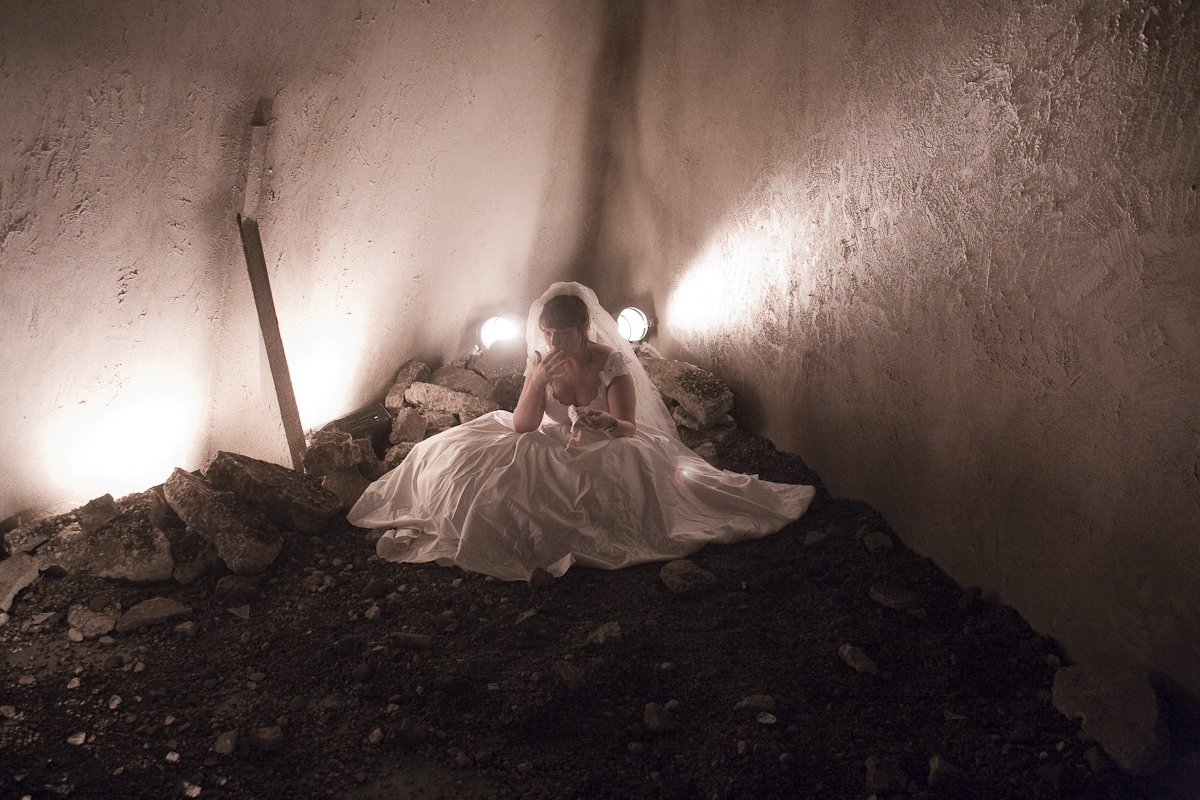 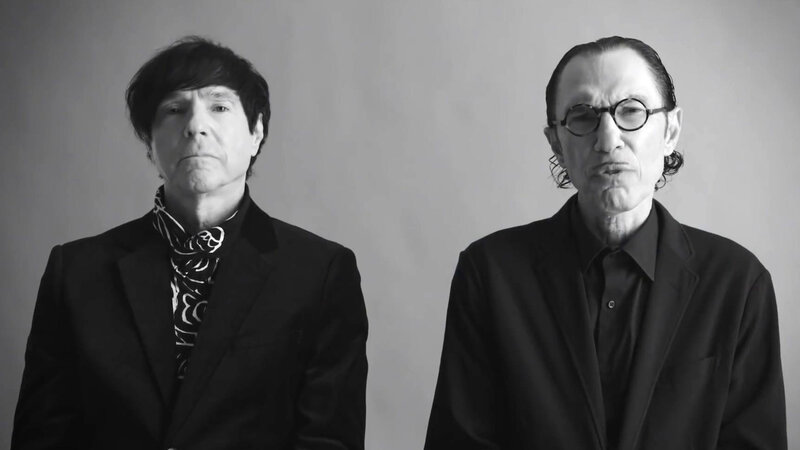 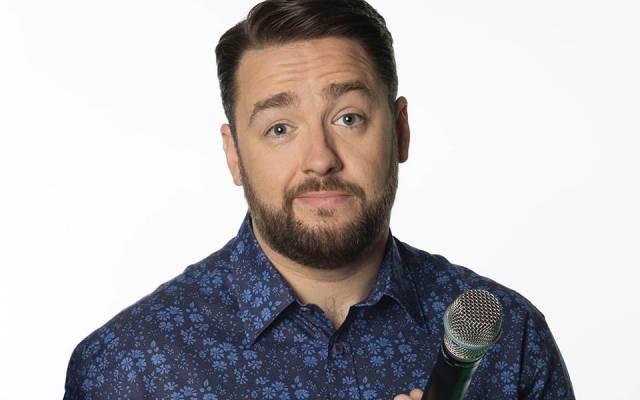 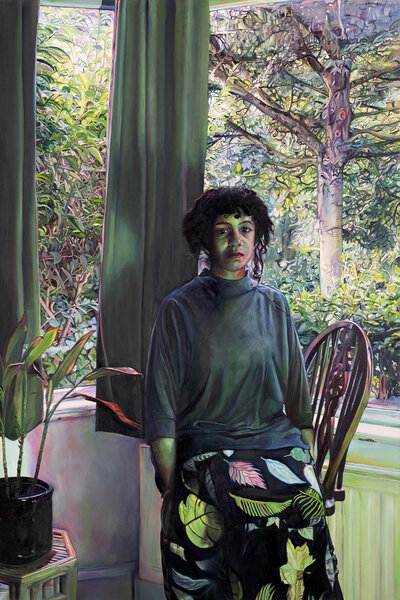 Exhibitions: Everything is Green by Ruth Murray and Edge Collection by Harry Grundy, The Whitaker