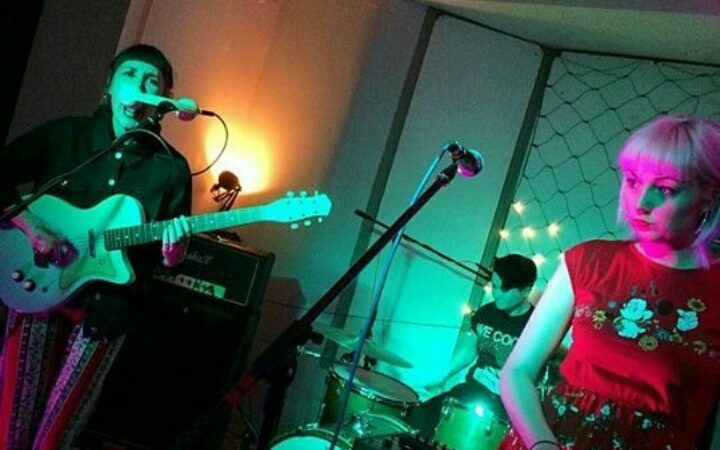 We all know the drill with academic conferences don’t we? The awkward social networking. A little passable grub, and some wine that you choke to keep down if you’re lucky. Too often the whole enterprise feels stale and distant. But the Girls On Film: Visualising Femininities in Contemporary Culture at Northumbria University on May 23 looks like it will be handling matters a little differently, giving people something to sink their teeth into. For one it’s not just a conference – it’s a proper, sweaty, honest-to-goodness gig. 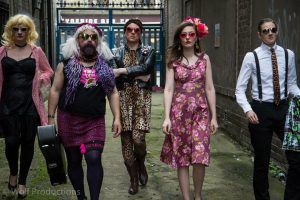 Inspired by what organiser Megan Sormus calls the “laughably sexist” video to the Duran Duran song, the Girls on Film conference looks at how “women have been subjected to the gaze of men, transformed into passive objects and portrayed as able and willing to be manipulated into a ‘perfect’ product”. Along with co-organisers Rachel Robson and Anamarija Horvat, the brains behind this are inspired by Laura Mulvey’s study Visual Pleasure and Narrative Cinema – a seminal text that turned 40 last year. The conference will focus on the way in which the female body has been manipulated, but also how this can be turned on its head. The day is dedicated to forcing us, the passively consuming, slack-jawed film-watching, iTunes-skipping punter, to re-imagine femininities in contemporary culture. People wanting saucy clips of Blur’s Alex James chasing Jo Guest in the video to Country House had probably better give it a wide berth.

The panels consist of papers discussing everything from the female body in Italian Horror to the emergence of alien and cyber bodies in television. Academic big-hitters like Christina Scharff and Helen Wheatley will be delving into the erotics of television during a day that will blend presentations with debate. In the evening participants will get the chance to get their hands dirty, and see how femininity can be subverted in the real world. The organisers hope that the gig, hosted by the Cumberland Arms, will “allow audiences to see female artists who have stepped out of their prescribed comfort zones”. The all-girl acts on the bill in their own way confront, entice and challenge their audiences. In the words of Sormus these are performers “who have created vivid aesthetics that manipulate feminine conventions”. Given her own love of the Riot Grrrl movement – in which women “made themselves as publicly visible as possible by fronting bands, and dominated the male space of the mosh pit”- the bands on the bill make perfect sense. 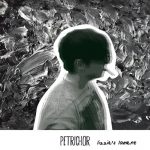 Each of the chosen acts calls into question notions of the female and the feminine. Tough Tits make an ungodly and compelling sound that combines synths with splenetic screams. Petrichor couldn’t be more of an all-girl act given that they are twins. Hailing from Durham, their first single Lizzie’s Lament evokes the snarling spirit of Riot Grrrl with spat lyrics about a down-on-her-luck protagonist and is available now through their Bandcamp site. DJing on the night will be supplied by Lady Annabella Marczewska of Jesmond, an artist who’s gained a local reputation as a go-go-dancer, artist, model, and member of much-loved punk transgressors Women in Revolt. In a world of identikit superstar DJs, Lady Annabella combines esoteric dress with boutique sets to enthral and challenge. Annabella, who is creating a one-set for the night, says: “I’ll be DJing a mix of music that kind of goes back to my Women in Revolt roots – so expect a bit more of a rock edge than the usual Lady Annabella lounge/jazz stuff. A bit of surf, a bit of rockabilly, punk, 60s garage rock, all the Women in Revolt hits and whatever else I feel fits the theme.”

As Megan Sormus says, “each of the acts have their own individuality, yet reverberate off one another other in how they craft and visualising femininities”. For her this conference is all about “breaking tropes of female passivity and pushing boundaries in an alternative and in-yer-face manner”. In her words these acts “encapsulate the essence of Girls on Film”.

Guy Mankowski is an academic, journalist and author of three novels