For anyone who has visited the Lake District or if, like me, you were brought up there, Herdwick sheep are commonplace. They seem to be a constant fixture on the fell-side but recently the breed and the centuries-old tradition of farming has been under threat.

Thankfully, the fortunes of this plucky animal are changing. This is mainly due to the award of Protected Designated Origin (PDO) status in 2013, protecting the Cumbrian staple from being mass produced elsewhere. Currently 99 per cent of all Herdwick sheep are farmed in the Lake District and this looks set to continue.

Herdwick sheep are farmed differently from other sheep. Herdwick farmer, Dorothy Wilkinson, explains: “The sheep go out on the fell and are grown on the natural herbage, there isn’t much grassland.”

Ronald Thompson was a shepherd in Coniston from the 1930s until the 1950s. He says: “Herdwick have their own territory which is passed on from sheep to lamb so you can trust them on their own.”

So why is Herdwick lamb unique? “It’s a nice lean meat with a good taste,” says Thompson.

The PDO was a long time coming as Mary Houston, Taste Cumbria manager, told Northern Soul.“It took six years to get the status. The carcass is now stamped to prove that the lambs were born, raised and slaughtered in Cumbria. Taste Cumbria verify this and provide a certificate of authenticity.”

The main aim was to bring profits back to hill farmers. “Previously farmers had struggled at the auction mart,” she says, even though consumers were still paying a high price for the end product.

Wilkinson adds: “Since foot and mouth [in 2001 when 25 per cent of flocks were lost] there has been nothing to motivate farmers. It is good that Herdwick is being recognised as a breed of its own.”

In order to boost the PDO further, the Prince’s Countryside Trust, headed by Prince Charles, has provided a grant. Houston says: “The grant is to tackle low farming incomes, run training and events, provide marketing and PR to create a market demand.” This is essential if the PDO is to have any effect at all; currently hill farmers’s income can be as little as £6,000 a year or less.

This isn’t the only time Herdwick lamb has been by Royal appointment – it was on the menu in 1953 for the Queen’s Coronation Banquet.

But the high profile support doesn’t end there. Simon Rogan is serving Herdwick lamb in his eateries including L’Enclume in Cartmel, The French in Manchester’s Midland Hotel and new operation, Fera in Claridges. Other renowned chefs such as Marcus Wareing and Jason Atherton have also succumbed to the meat’s charms.

This delights Wilkinson: “If top chefs use it and it gets out there, it gives you a boost.”

Perhaps the most famous supporter of the Herdwick was Beatrix Potter. She was president of the breed association and won a number of prizes for Herdwick ewes. So committed to seeing the farming of this breed continue, she bequeathed 15 farms to the National Trust which continues to graze Herdwicks.

So with all this high profile support, how does a consumer get their hands on some Lakeland lamb? Due to the seasonality and supply, it is unlikely to find its way onto the mass produced meat aisles of massive supermarkets. But Booths is stocking the meat as well as independent butchers spanning out from Cumbria.

Thompson remembers a time when the meat was popular. “I took some to Wiltshire in the 1960s, they didn’t know what to make of it at first but once they tried it, I couldn’t fill the demand.”

So has all this had an effect on the farmers? It’s still a little early to tell – 2014 is the first real season since the 2013 award – but Wilkinson is optimistic. “If the demand is there and it encourages people to keep pure Herdwicks, it will have a knock-on effect.” 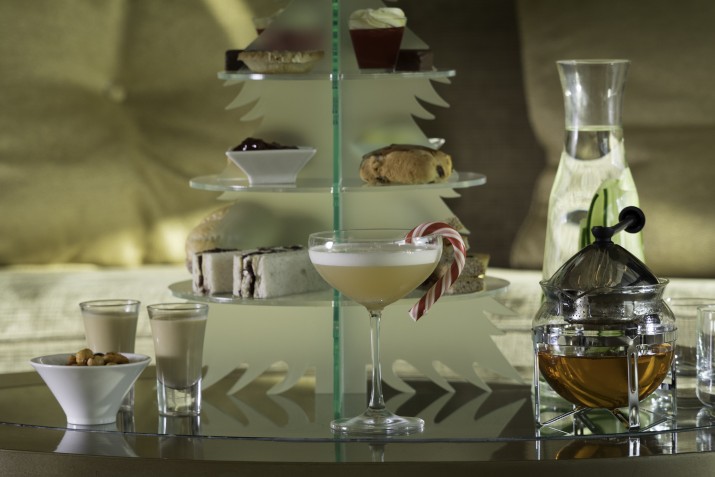 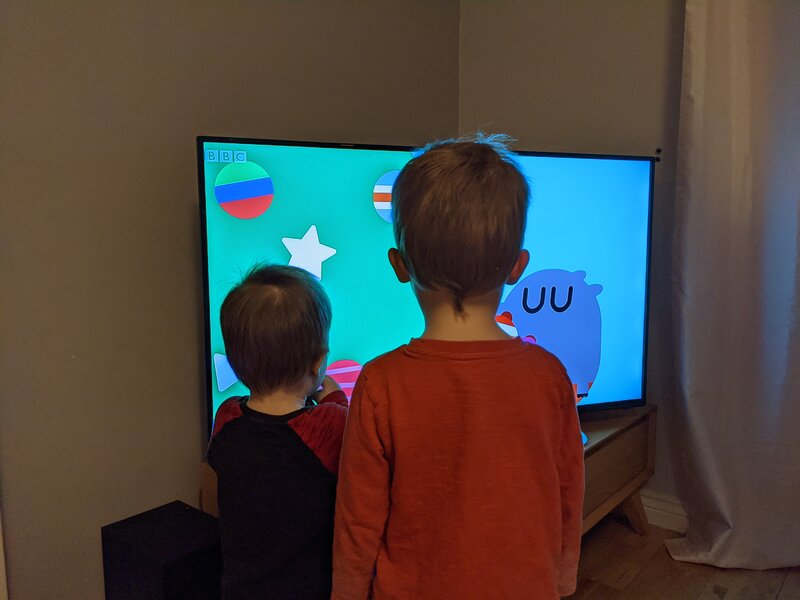 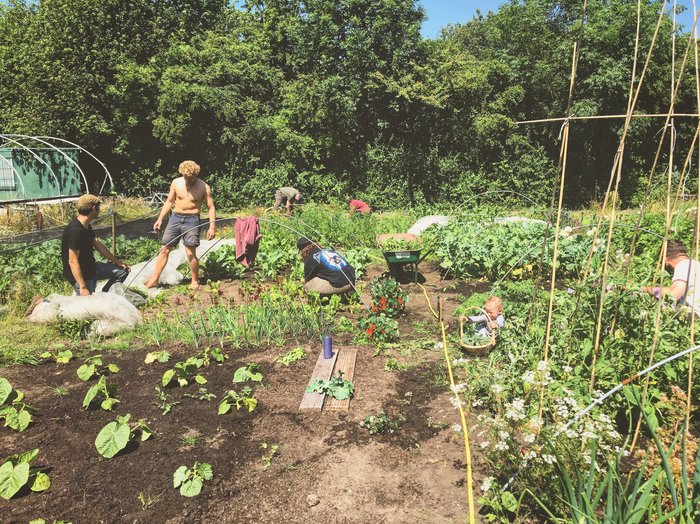 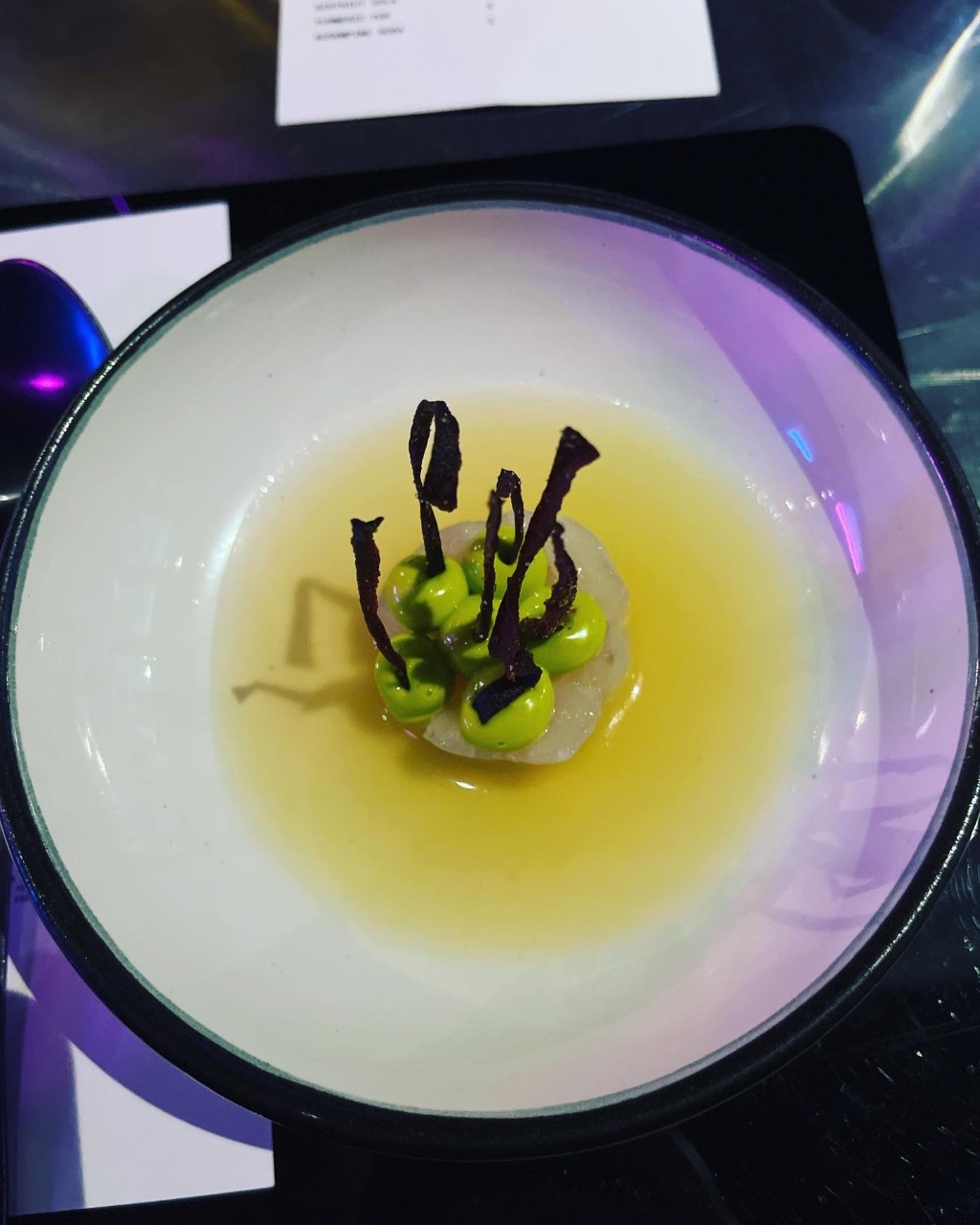