“We haven’t met a single woman who didn’t want to have a go with the bolt cutters.” Northern Soul chats to Idle Women 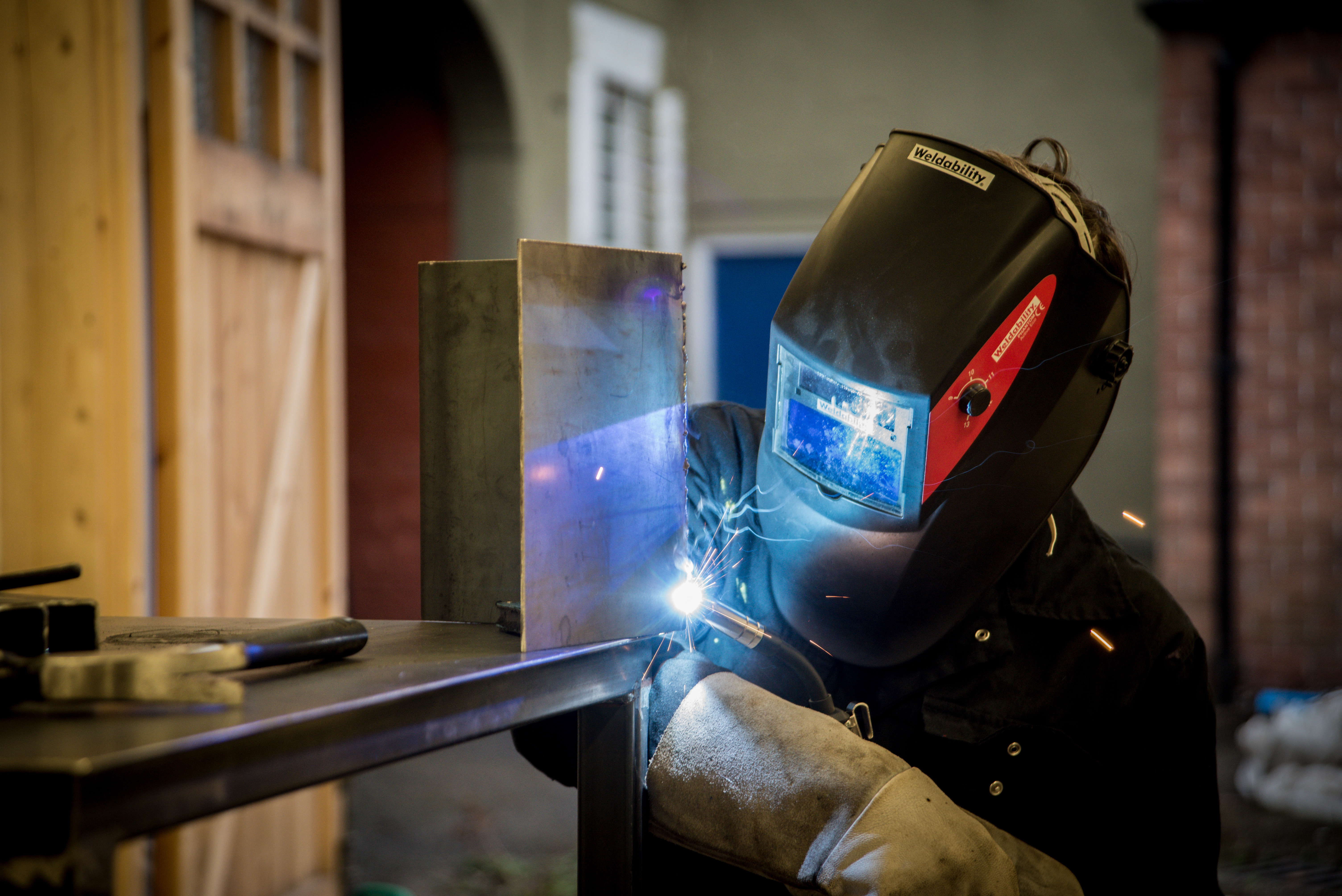 I am a DIY avoider. The mere mention of an IKEA flat pack kit and I break into a cold sweat. My dad (a naturally gifted DIY expert) completes household tasks with great enthusiasm and ease so, with someone who knows what they’re doing on hand, I’ve never felt the need to learn these skills – and I’ve always felt discouraged to give it a go.

Enter Idle Women, an arts and social justice project formed to create spaces with women and girls ‘in places where they are least imagined’. In just a few years, the organisation has cemented a respected reputation for achieving what it set out to do. Back in 2015, through a process of extensive workshops in partnership with Humraaz Support Services (which supports hundreds of women affected by domestic violence), Idle Women designed and built a narrow boat that launched with a two-year publicly funded tour to some of the least served towns in the North West. Then, in 2016, they were awarded the Arts Council England Ambition for Excellence award for a major partnership in St Helens, developing a new relationship with the refuge there. And in 2018, again in partnership with Humraaz and with the help of more than 300 people, they purchased a canal-side garden in the heart of residential Nelson, Lancashire and began a new project to create the UK’s first Physic Garden dedicated to women and girls.

Now the organisation has launched Helen: Labour. Created in partnership with Heart of Glass, ANU Productions and the women of St Helens, this substantial three-year venture includes Power Tools and Reconstruction, two projects made by women to encourage women everywhere to learn new skills.

“Helen: Labour is about the desire or need to tear the house apart, to exit but also to expose patriarchal violence in all forms from domestic to systemic,” says Rachel Anderson, Idle Women’s co-founder and caretaker. “We formed a project that employed the skills of women in trade – female electricians, plumbers, mechanics and builders – and we learnt a range of processes that included bricklaying to create garden planters in the refuge garden, using power tools to build sand pits for the kids, and learning how to make and wire our own lamps.” 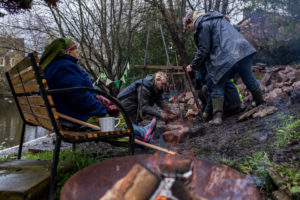 During the ‘deconstruction’ phase of Helen: Labour, the women took apart a Land Rover with artist Dina Roncevic, learned how to lock pick, use power tools, bolt cut and dismantle walls. The disassembled components were transformed into Reconstruction, a ‘sculptural installation of a dystopian vehicle’.

“It has been a truly liberating project with all the emotional complexity that accompanies liberation,” says Anderson. “We are socially conditioned to nurture, to maintain, to preserve, so to take a Land Rover apart completely or remove internal walls, to rip up a floor, or make a big hole in something, has felt exhilarating. Scary, for sure, but we haven’t met a single woman who didn’t want to have a go with the bolt cutters.”

Charmian Griffin, a digital producer working on the project, suggested that Idle Women consolidate the work into a series of DIY videos. And so Power Tools was formed.

Anderson says: “What we want to communicate above all else is that women should ‘have a go’. We don’t have to be professionals (or men) to put up a curtain rail and if we make a mess of it there is always Polyfilla.”

Power Tools, produced by award-winning LUCA Productions, is the first online digital tool library created especially for women. It consists of 14 short films giving concise instructions on everything DIY from changing a light bulb and smashing a window to guides on painting a wall and using a drill, as well as more in-depth guidance on putting up a shelf and bricklaying. 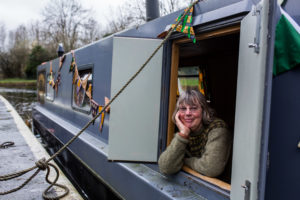 “Women in St Helens and at Humraaz started to come forward with things they wanted to learn like how to ride a bike, how to change a light bulb, how to lay a laminate floor, how to hang a chandelier. As we were working these things out, we would discuss the barriers we face. Older women said that they didn’t get a chance to learn practical skills in school, other than cooking and sewing, and were elated to get to grips with a drill. There were discussions about how these jobs were for men but also the reality that being dependent on those men can lock women into cycles of violence.”

Does Anderson think that attitudes are beginning to shift and that more is being done to help victims and families through the trauma of navigating abuse and violence against women?

“Our view on this is depressing,” she says. “We witness cuts, reductions and closures on an enormous scale. We see specialist services taken over by un-specialist companies who think that domestic violence is an opportunity to turn a profit. We see the stress to women’s organisations as they reapply for competitive funding that reduces every year, and all this among a growing social narrative that men and women have the ‘same’ experience of domestic violence. 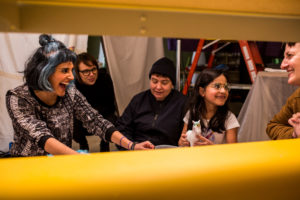 “We have in our hands a sophisticated, intricate analysis of violence against women – developed globally over years by committed, passionate, revolutionary women – but we are ruled by a State that actively ignores this knowledge and acts in opposition to what the sector needs. We despair at the state of many refuges now, which are mixed, uncaring and profit-driven. Women describe living in them as being more violent than living with their violent partners and we can understand why.”

For Anderson, the reasons why women believe they can’t do certain things are deep-rooted and complex. “Women are adaptable, creative, brave and competent, but we are also systemically undermined and ridiculed by [global] society and these influences have an impact on our self-belief. It’s hard to climb over the barriers we are born into.

“When we were learning to brick-lay, a group of us in the refuge worked together, carefully and critically, but with encouragement and celebration every step of the way. We completed an amazing planter and were so proud of ourselves. Women were taking selfies and even kept a souvenir brick. It was a serious achievement because not only had we learnt something we didn’t think was easy, we had also overcome many of our internalised doubts and self-criticisms in the process. As we were standing back admiring our work, a man came over and placed his phone on the top brick. He had put the spirit level app on, and he pointed at it and sneered, ‘look, it isn’t straight’.” 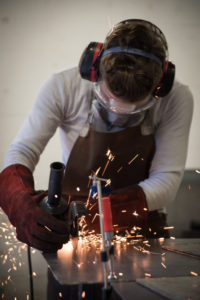 Society often views trade as a masculine industry, and the place reserved for women is full of contradictions.

“Most people, when asked, say that they would choose to employ a woman to fix their boiler or rewire their house. People feel safer with women coming into their homes and they trust them, but training and apprenticeships are still shamefully rare, inadequate and under-resourced and, even though trade colleges now have female toilets (until recently they didn’t), young women often find themselves in learning environments that are entirely male and taught only by men. Teenage girls wishing to learn mechanics at college not only have to learn the course materials, they also have to cope with the discomfort of being the only female navigating sexism, exclusion and loneliness.”

She continues: “On a positive note, there are some great companies such as Stopcocks Women Plumbers who organise an annual conference Women Installers Together and the support from big industry players such as Polypipe and Monument Tools is so positive. It’s brilliant to see these issues being tackled at an industry level and we think the sector is committed to making real change. 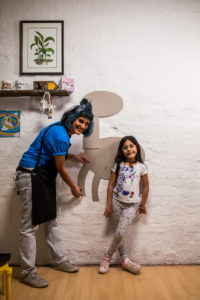 “We hope that women will make their own videos to share and grow the collection. We are aiming for a DIY internet takeover. The films will be uploaded on YouTube so super easy to watch and to upload your own and the Power Tools website will give some top tips on how to put the film together as well as downloadable logos and a jingle, sung by the fabulous WAST (Women Asylum Seekers Together) choir.”

So, how do these videos differ from what we can already find online?

“When we were learning about how to brick-lay by watching YouTube videos, we could only find demonstrations by Australian men. We want women to find themselves in these films, unpolished, working it out as they go along, sharing concerns or hesitations as part of a learning process that encourages others. We heard Nigella Lawson talk about writing How to Cook and explaining that most cooking programmes and books are written by professionals who have forgotten the panic and despair of whipping egg whites and thinking that it isn’t working for a long time before it finally does. We wanted to make films that aren’t about expertise. This feels like a challenge to the structures and ideas that prevent us from trying.” 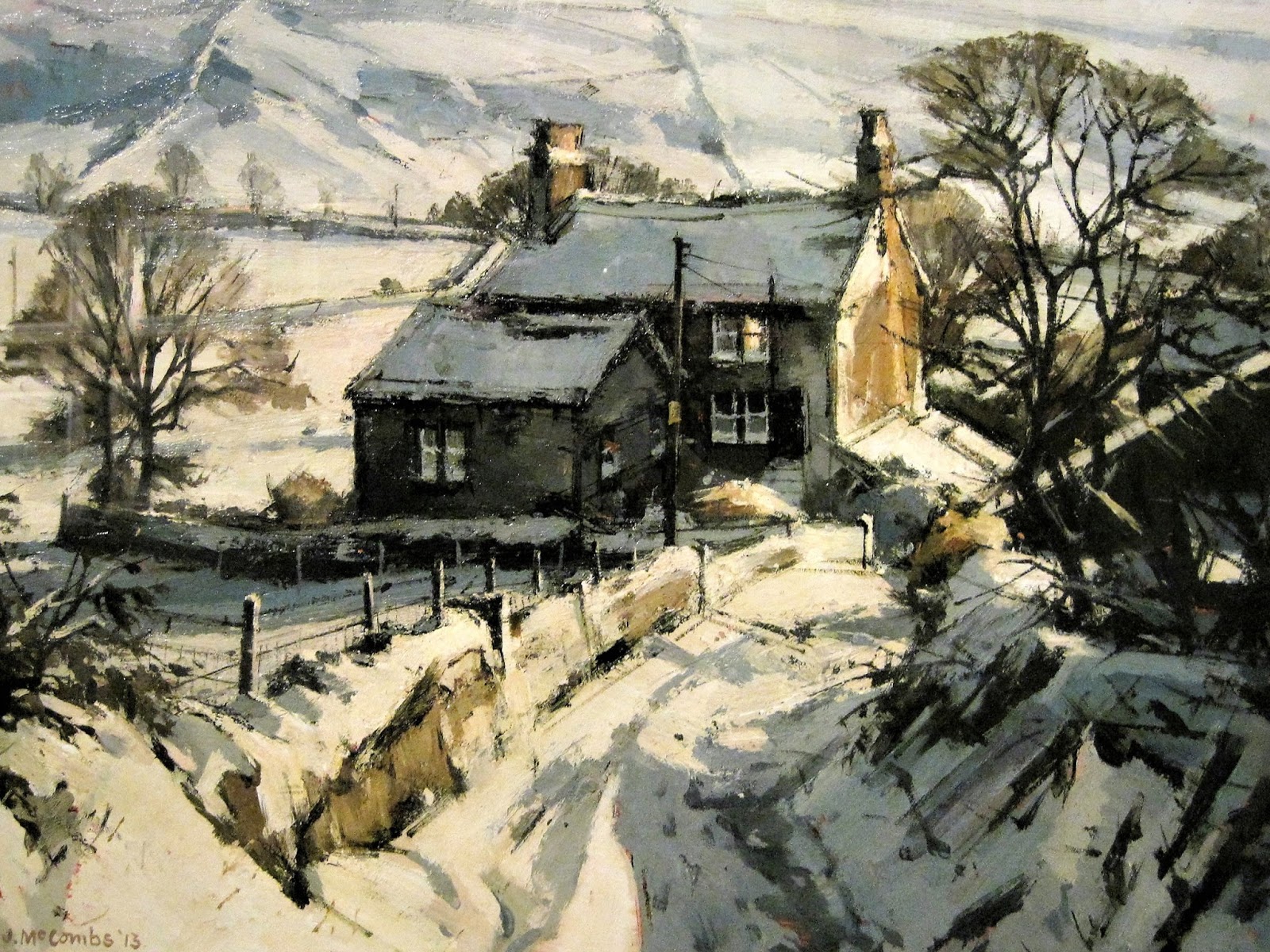 Painting the North: The Ten of Us, Saddleworth Museum and Art Gallery

A Week at the Opera: ‘Little Greats’, Opera North at The Lowry, Salford 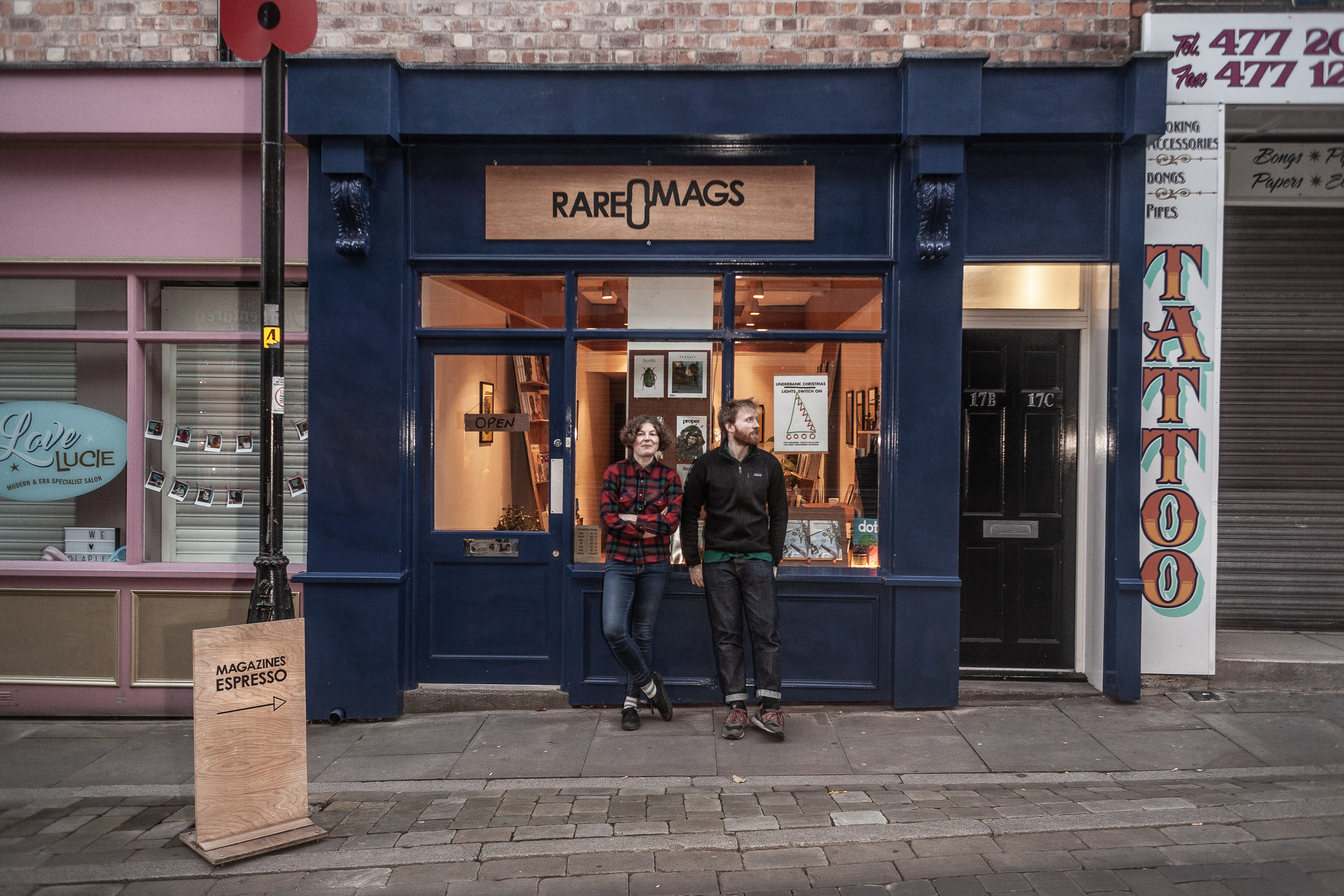 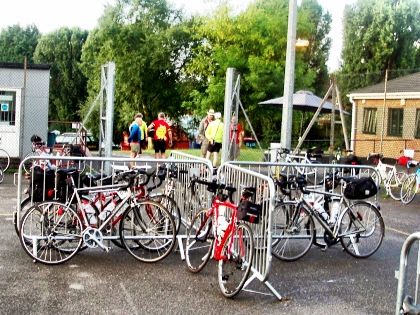