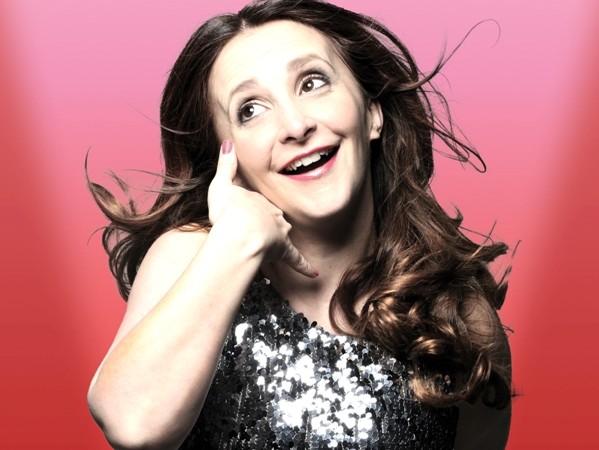 Lucy Porter has come far since the days when she lived in Chorlton-cum-Hardy and worked for Granada on This Morning with Richard and Judy. She’s come even further since the years she spent growing up in Croydon as a committed Smiths-fixated socialist. Nowadays she lives in Shoreditch, a married mother of two with a flourishing comedy career. Her current show, Northern Soul, charts that entire journey – and specifically, her on-off conviction that the North was her true spiritual home.

Porter’s become something of a panel show regular, and sure enough she’s got the well-turned observational one-liner down to a tee. Actually, though, it’s when she moves beyond that rather slick style that she gets sharper, deeper and more interesting. It all spins off from an incident where she causes mild controversy by making a cheap crack about the people of Derby during a radio appearance. As a result she ponders her dislike for London-centric smugness and the rootlessness that marked her younger years. When she moves up North and starts doing stand-up she even takes to introducing herself on stage as ‘Lucy from Manchester’, though inevitably she gets duly rumbled.

There’s a lot of material about family – both her parents and her own children – which lends the show a warm, chatty feel. It’s an impression which only increases in the looser second half. It’s pretty hard to resist a comic who comes back on after the interval raving about the spread that the venue have laid on for her, and then starts giving out her leftover sandwiches.

It never fails to be funny, though it’s only fleetingly hilarious. Nor does it really come to any firm conclusions about this long quest for a regional identity. At heart it’s gently barbed, rather than truly edgy, stuff, a vehicle for her likeable persona and engaging tales. As such it succeeds admirably, though the suspicion lurks that if she were to bare her claws on the right subject then Porter’s best, most satisfying show yet may be ahead of her.