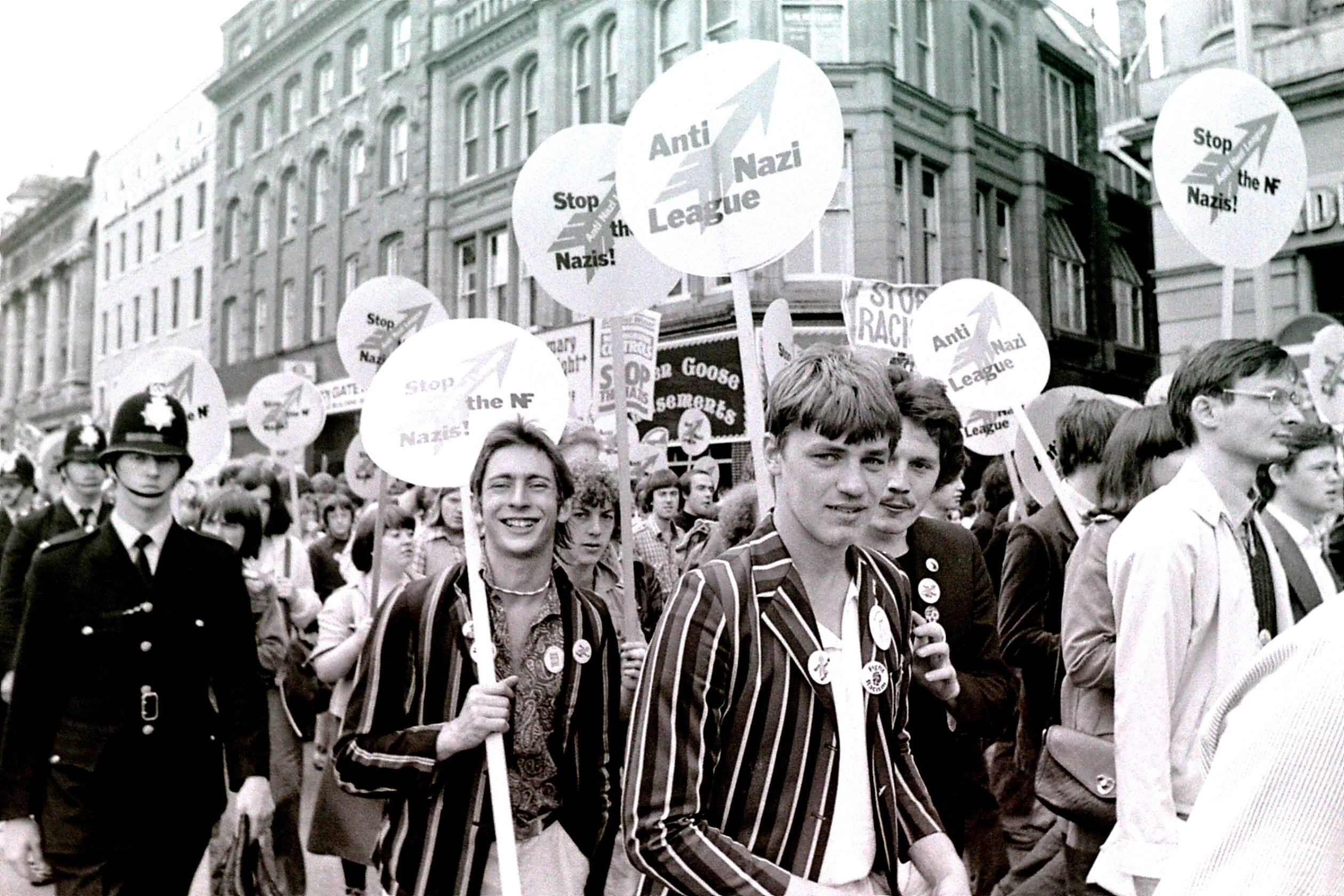 From the symbolic solidarity of black and white youths to the punk power of local heroes, Buzzcocks, the vibrant resistance to the rise of 1970s racism by 40,000 people in Manchester on July 15, 1978 is documented in a series of evocative, and previously unseen, photographs as part of the We Are Dynamite! Exhibition opening at NIAMOS in Manchester from September 3 to 22, 2018.

Led by Manchester Digital Music Archive (MDMA), the first public exhibition of photographs – taken by documentary photographer, John Sturrock on the day that the influential Rock Against Racism movement gathered anti-Nazi protesters for a rally from Strangeways Prison and marched through the city centre – shows the size, strength and diversity of the gathering. Concluding with an open-air concert at Alexandra Park, featuring Buzzcocks alongside Birmingham reggae icons, Steel Pulse, Rock Against Racism and Anti-Nazi League organisers succeeded in holding one of the biggest protest events to counter the rising political threat of right-wing organisations including the National Front. 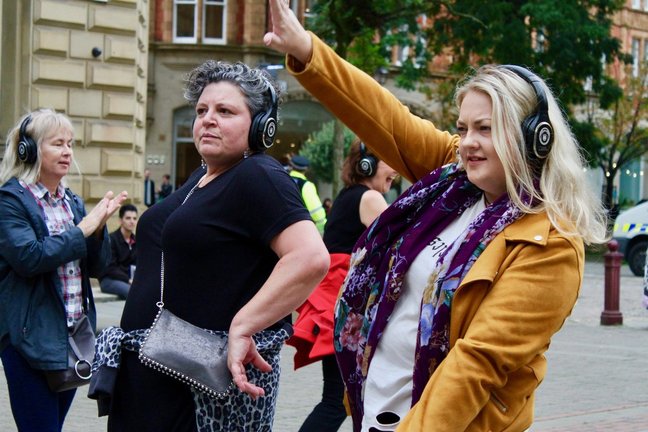 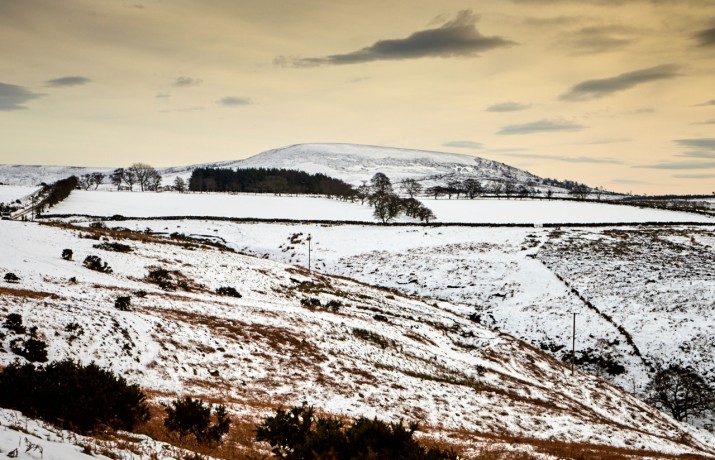 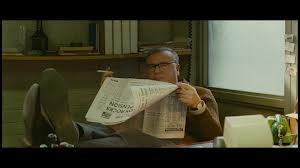 A Midlander’s odyssey from South to North West 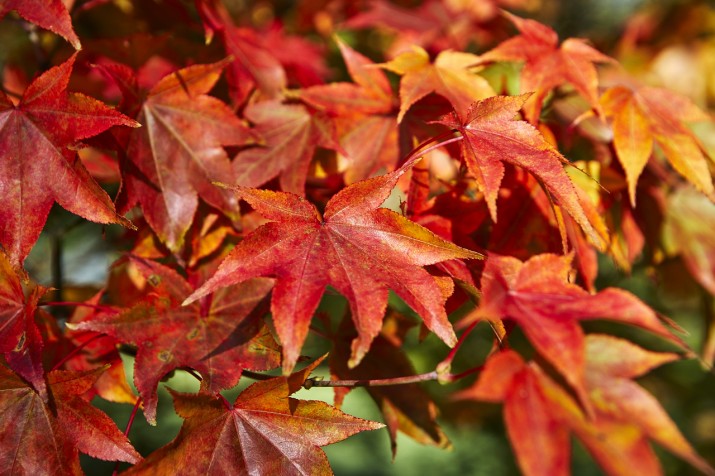