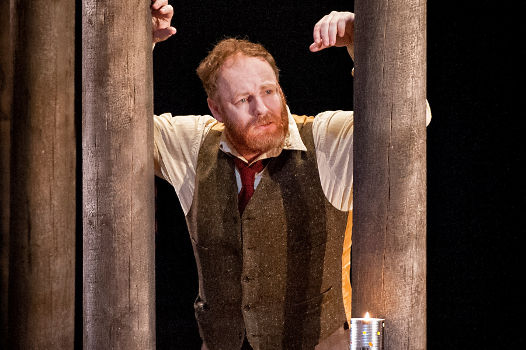 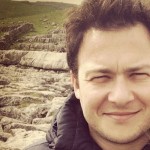 Eighteen months into his role as associate director at West Yorkshire Playhouse and Mark Rosenblatt has followed his resounding success with John Steinbeck’s Of Mice and Men and Alan Bennett’s Untold Stories with Chekhov’s Uncle Vanya.

“I absolutely love the West Yorkshire Playhouse,” Rosenblatt says. “I love directing shows here and I love both theatres [Courtyard and Quarry] for different reasons. I’ve now done two shows in the Quarry and it’s really exciting working in there, it’s massive and it takes a lot of imaginative energy to fill it. The actors have to really energise the language because it’s a big space and that takes a lot of work in rehearsals.”

In the WYP season there was a space to fill before artistic director James Brining’s production of To Kill a Mockingbird. “We were looking for a play to do in that slot and we knew we wanted to do a classic and something that was soulful and a great play. I read Uncle Vanya and it just immediately chimed with me.

“I love writing like that, where characters are really genuinely complex and there are lots of layers to them. In the way Chekhov writes, the way that a character is talked about is not necessarily who they are. I love plays where not only are the characters full of contradictions and tensions but also, when you’re reading it, you’re having to play detective to work out where the truth is. 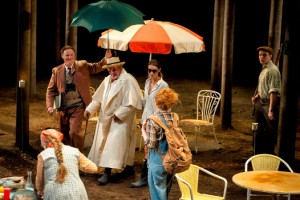 “I really love how unresolved everything is. You feel like you’re arriving in the middle of a story and you’re leaving barely at the end of it and life goes on [afterwards]. I love how ridiculous they all are, struggling to work out what on earth they’re doing, what the point of it all is.”

Uncle Vanya has been adapted by Samuel Adamson, a Rosenblatt collaborator. “I asked Sam to do it because I knew that he would provide a front-footed, punchy, funny version of the play. Some of the versions of Chekhov are quite reflective, the characters reflect on where they’re at and there are quite a lot of pre-ambles.

“So the language in some versions can make the characters more back-footed, whereas Sam’s version is constantly finding them muscular and wrangling with their problems, rather than reflecting on them. In some ways it’s a very faithful version of Chekhov’s play but he makes it feel fresh and contemporary. And he’s a great collaborator and I love having a writer in the rehearsal room so that he can kind of defend Chekhov.”

The part of Vanya has become known as reserved for actors of ‘a certain age’ (mostly mid-50s) with Received Pronunciation, but here David Ganly as Vanya is a 45-year-old Dubliner. “The age thing is simple, the other Vanyas are too old. Vanya’s 47 and David is 45 so he’s not too young. And in terms of being a Dubliner, the whole company is from different parts of the country.

“I prefer people to speak with their own voice because they’re much more open and true emotionally. We’re pretending to be Russians for heaven’s sake! David’s lyricism and the humour that comes with a Dublin rhythm and speech pattern is really good for Vanya.” 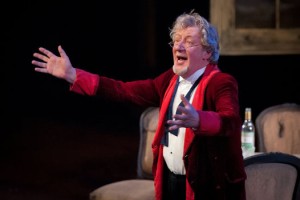 The play, at different moments in time, can be seen as dark, humorous or romantic, depending on your perspective.

“The tone is really hard to strike and the only thing you can do is just be truthful,” says Rosenblatt. “There are so many parts of the play where working out the tone has been challenging. Is Vanya being satirical? With him the phrase ‘black dog’ comes up a fair bit – Vanya’s depressed, we know that he’s unhappy, he’s sad. But that doesn’t mean he mopes around and he uses humour a lot to push his depression away, it is actually quite light and sharp.”

It is appropriate that the opening production of Uncle Vanya in 1899 was directed by Chekhov’s friend Konstantin Stanislavski. “We’ve used a lot of Stanislavskian techniques,” Rosenblatt admits, “and the rehearsal process was incredibly meticulous and rigorous. We spent a week working out the back story and chronology of everything that happens, building timelines for all the characters’ lives and working out the passage of time between the acts.

“It takes a lot of work and we did it with the whole cast collectively. We then used various techniques to start looking at the text – [the actors] seeing themselves, what is actually happening in these scenes. We worked so that every line and speech has an intention. And we used a technique called ‘actioning’ where every line sees someone doing something to the other person: provoking, deterring, tickling, everything’s active. Then with all that foundation of work behind us we started staging it and putting it on its feet. It becomes effortless, it doesn’t look like that on stage.”

So what would Rosenblatt like his audience to take away from this production? “Chekhov is dealing with so much, he deals with all of life. You can see the play through Sonya’s young love, or identify with the Professor. So it depends how old you are, you could revisit the play again and again in your life and see how brilliantly Chekhov speaks for the whole spectrum of life.” 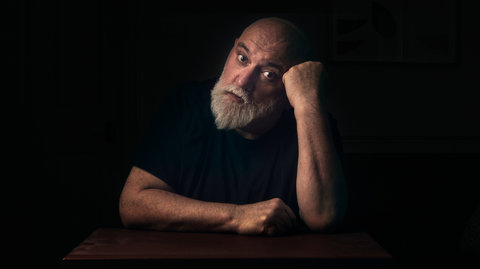 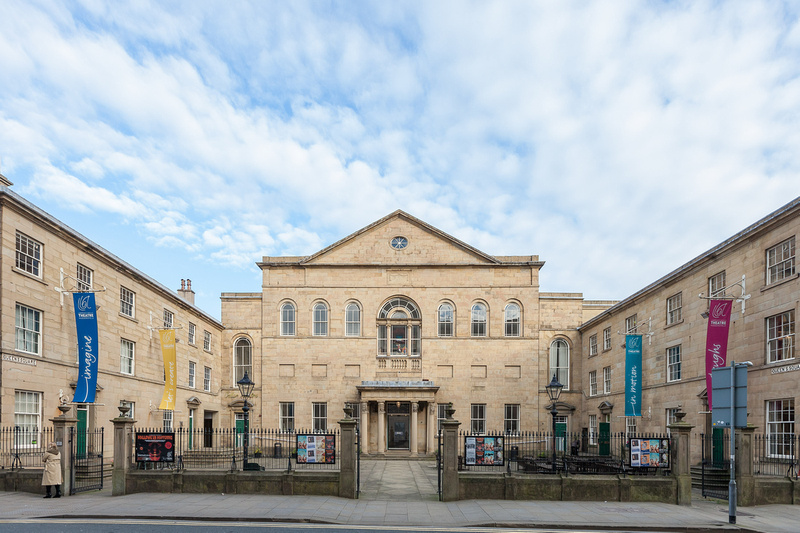 The Lawrence Batley Theatre: we go behind the scenes of a Huddersfield institution 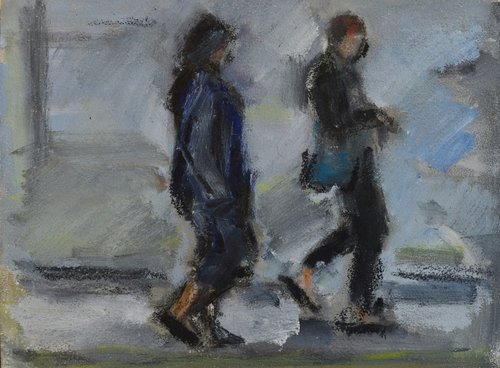