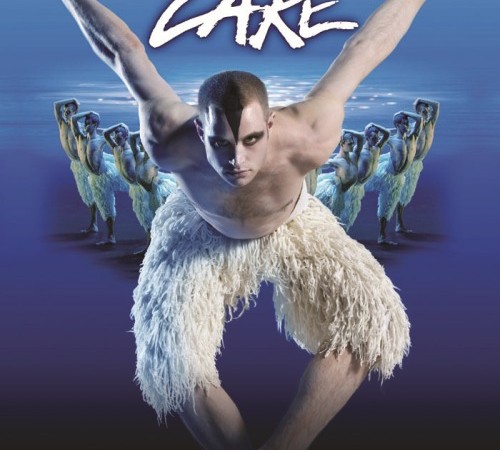 Matthew Bourne’s production of Swan Lake has been referred to as a ‘modern classic’. I can’t claim to be qualified to make such a bold statement but I can say that the production, touring throughout the UK and internationally (it’s at The Lowry this week), was stunning.

Perhaps the most recognised ballet in the world, Swan Lake is a complex and compelling story and this modern interpretation is up there with the very best of them.

Simon Williams and Jonathan Ollivier, as The Prince and The Swan respectively, led this superb show with elegance and sophistication, something people tend to expect when going to the ballet. They surpassed everyone’s expectations and the audience’s standing ovation at the end was largely justified. An excellent ensemble cast confirmed Bourne’s reputation as one of the greatest director/choreographer of our time.

I was spellbound by the eye-catching and, frankly beautiful costumes; those of the butterflies were particularly outstanding. The set was perfect, simple yet with flashes of brilliance and not overbearing. It ensured that my eyes seldom left the amazing dance performances I was there to see. Lez Brotherston, set and costume designer, is, without doubt, a safe and talented pair of hands.

However, the lighting was underwhelming. There were moments throughout when The Swan and The Prince were on stage together and I couldn’t help feeling that the balance of lighting was fickle and confused; it didn’t always match the depth and significance of the dancers’ performances – something it should complement. Rick Fisher’s lighting was the only weak link in this otherwise flawless dance experience.

Having left the show feeling inspired and energised I defy anyone not to take something away from this unmissable show. Matthew Bourne, cast and crew, I thank you.