‘Music has been a constant over the years, like a coloured thread woven into cloth’ 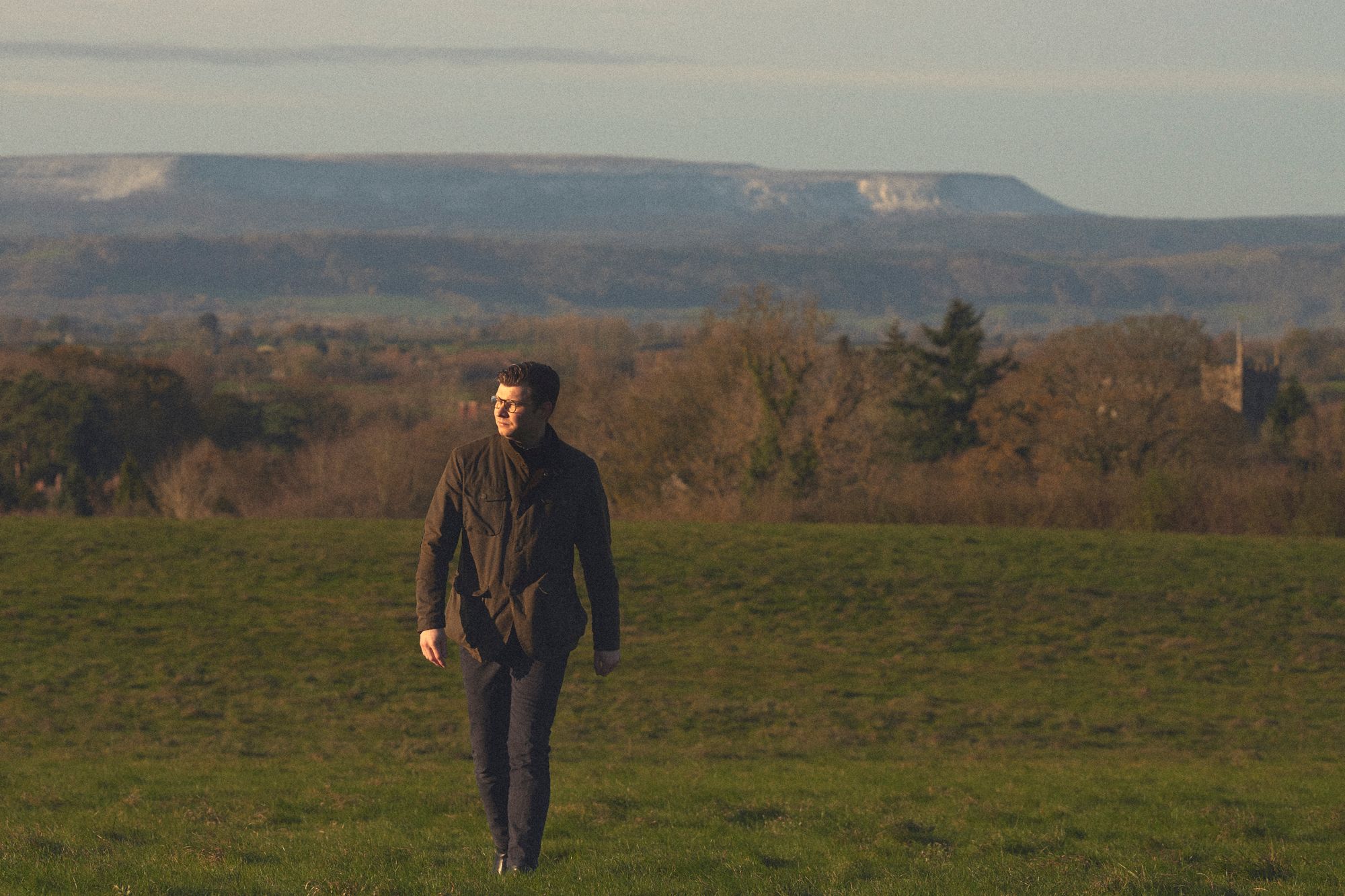 Sometimes I think about how my life would be if I had made it as a hugely famous musician. I’d be a singer/songwriter who spends six months of the year touring stadiums around the world, playing to thousands of people every night, earning millions a year, spending the rest of the time in a quiet getaway in the country writing new songs and not being able to walk down the street without people recognising me.Some of that sounds great, particularly the quiet getaway, but I couldn’t be more thankful that the rest of it didn’t come true. In truth, when I started out as a solo musician back in 2012, I didn’t know what the next few years would bring. Living in the centre of Manchester in a small flat with my girlfriend, DJ-ing once or twice a week at a club, and using my time to write songs and play open mic nights – when you’re in your 20s you can’t see what’s going to happen the following week. Life was a bit of a jumble. Very little stability and direction.Fast forward 10 years to 2022 and I’m living in the Derbyshire countryside, working full-time as a gardener, married to my girlfriend and expecting our first child. I also have six EPs under my belt and have just released my second album. Music has been a constant over the years, like a coloured thread woven into cloth. I can’t escape the joy and wonder of digging into my mind and writing songs. It is my holy grail. I knew it when I was younger, but what I didn’t expect was to be working as a gardener and taking huge pleasure from my own garden. 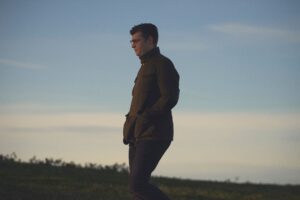 Nature inspires and fascinates me. Like many others during lockdown, I found solace in walking and being in natural environments. All my paid cover gigs disappeared overnight and I was earning nothing. During the years leading up to COVID, I found myself free in the daytime to write songs and worked cover gigs in the evening. But I was losing touch with reality. My mental health declined fast and anxiety and depression became a daily norm. Looking back at my state of mind in those days now just doesn’t seem real. I couldn’t breathe or turn a corner without debilitating feelings of guilt, sadness, despair, loneliness, paranoia…the list goes on. Meeting friends and family was a scary situation where I had to try and hide my fragile mind and pretend I was OK. When you’re in that state you can’t begin to explain it to someone else – I never bothered because I thought it would sound far-fetched and absurd.The turning points were based around two things. One, my wife bought me a book about ‘worry’, and two, nature. I soon realised that nature was not just something you saw on holiday or in the countryside – you could bring it into your  own garden. I got into bird-watching, fishing and hiking, and learned about trees, the seasons, rivers, oceans, the universe and, most importantly, gardening. We had a small garden on the outskirts of Manchester and, based on the books I’d read and the teachings of Monty Don on Friday evenings, I began to garden myself, in more ways than one.It took me out of my mind and into the real world. I could physically see this garden growing, changing, evolving and flourishing at the same time that my own state of mind was following step. I started volunteering Dunham Massey, the local National Trust garden, going on to being a development volunteer three days a week. Just over a year later I got a job as an apprentice gardener at Cheadle Hulme School. A 200-year-old private school in south Manchester with a huge estate including lawns, flower beds, greenhouses, ancient trees and hedges, it was all there to be kept nice by me and the other gardener, Steve.Fast forward one year and I’m still there, learning the Latin names of plants, and feeling better than I could have ever imagined. It brings me to tears to think where I’ve been and where I am now mentally. But I guess you’ve got to go there to come back. And now I’m back. 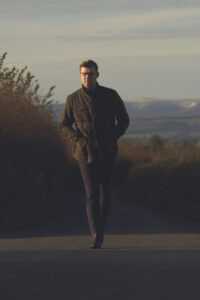 Music and gardening go hand in hand for me. I feel more creative and excited than ever. I find myself weaving nature and gardening-based references into songs. I’ve rekindled old musical loves and become excited by it once again. Being in the garden brings me peace and joy and I could spend all day there, easily. Now living in the Derbyshire countryside, our garden is a substantial size and also my ‘getaway’. My focus in life has shifted and what once was a mental struggle, be it from mental illness or the stress and striving to become a musical success, is now a huge sense of peace of mind. I still have the seam of music. Having just released my second album, Waterlands, my drive is to write better and better songs. But the cloth has another thread now: gardening. Actually, scratch that, it has multiple new threads. Family, friends, music, gardening, and I’m sure there’s a few more to come.By Scott Lloyd 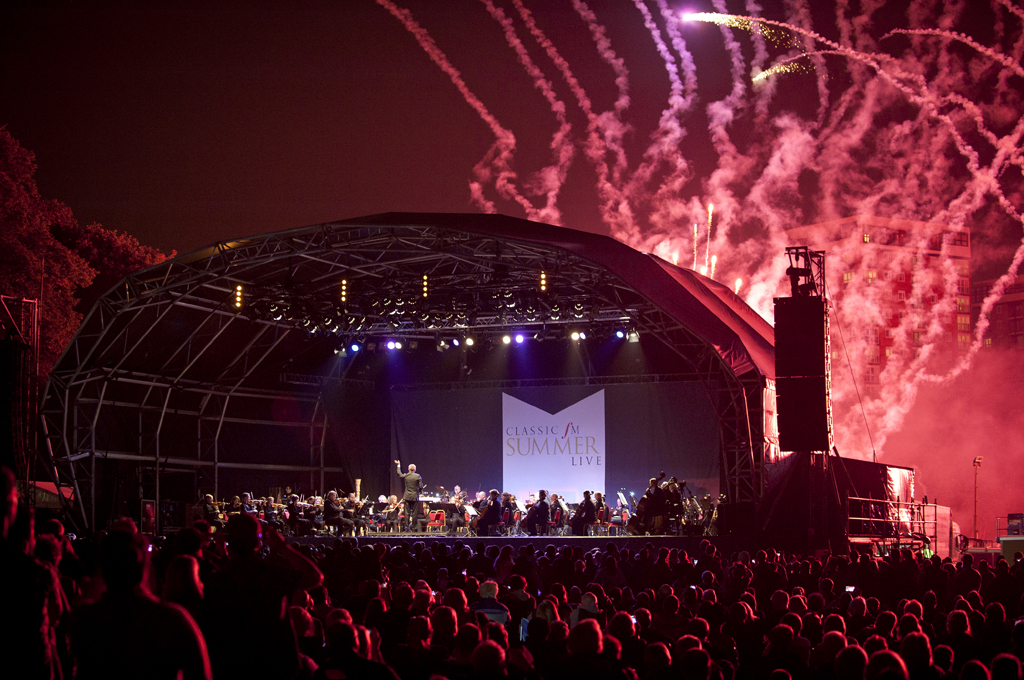 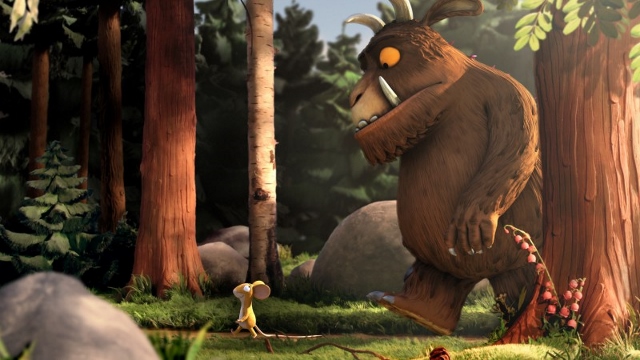 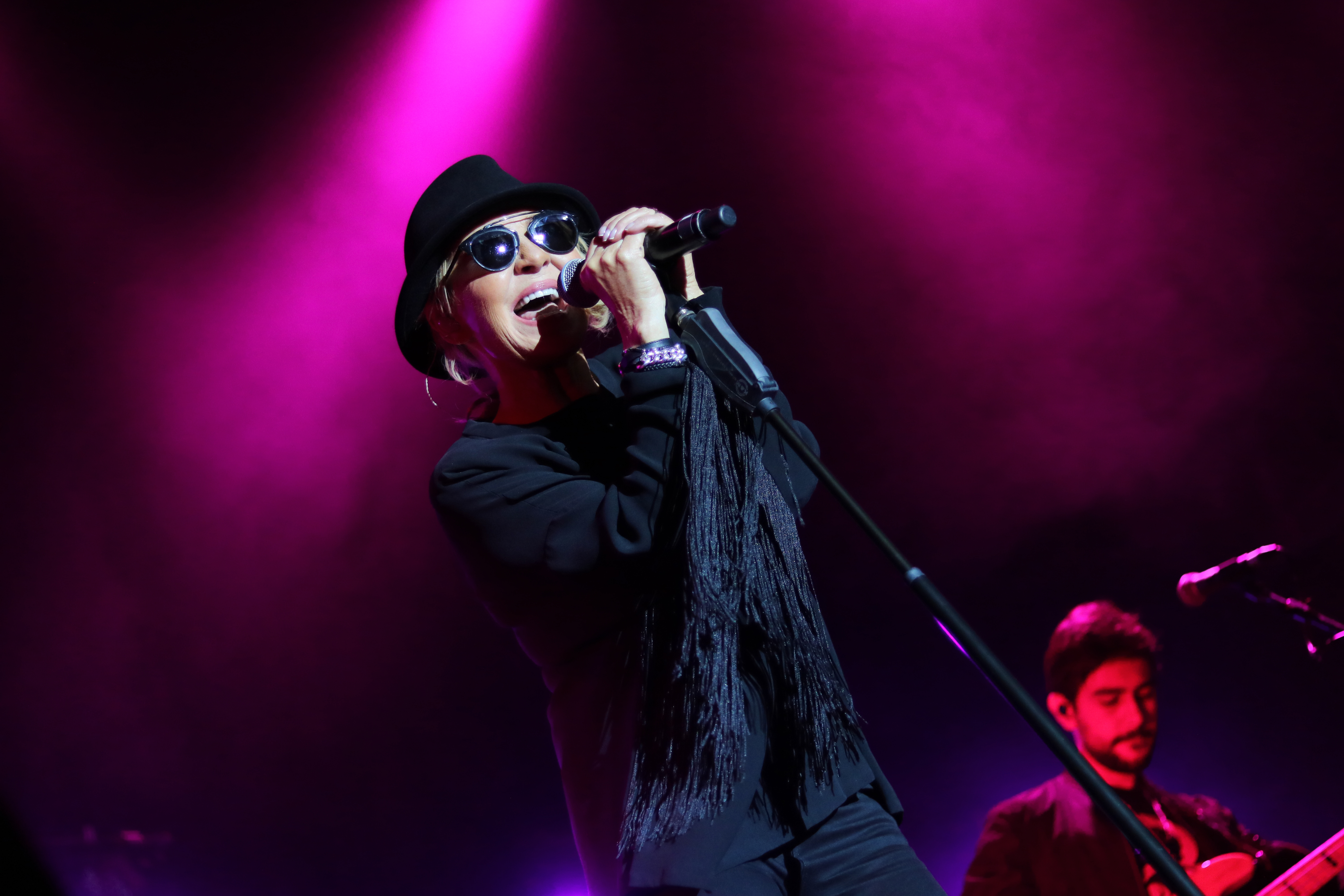