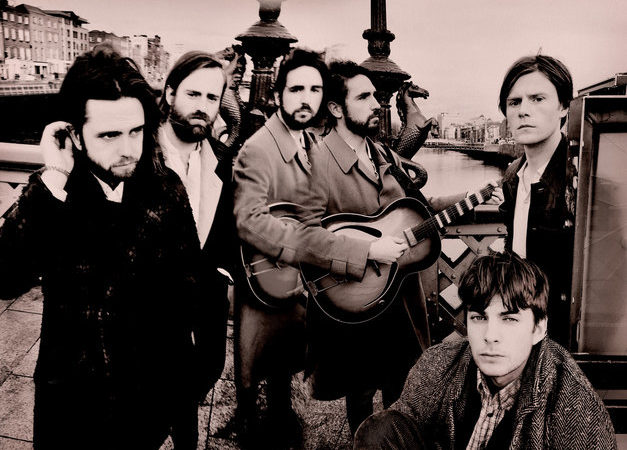 Like all great art, it inspires you to do something. It makes you look twice, it unnerves you, makes you question everything. And, in one breathless moment, you’re ticking off every point of reference you can see in them and at the same time it’s completely fresh, young and invigorating. This is Fontaines D.C.

If I knew what they had, I’d do it myself. But this shambolic, Irish five-piece fell on the stage at Manchester’s Gorilla in front of an audience of middle-aged men and middle-raged teens and somehow, for however it long it lasted, were everything to everyone. 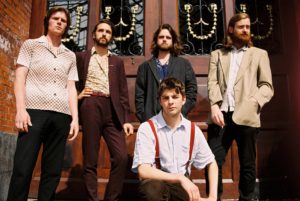 It’s all about the singer Grian Chatten, who never speaks, sings out of tune sometimes, has so little yet somehow has the world entire. He’s James Joyce, Ian Curtis, Johnny Rotten, Morrissey, Shane McGowan and the bloke in the pub singing to himself in a backstreet at closing time.

The drummer and guitarists look and sound like they picked up a plectrum and drumstick for the first time half an hour earlier, yet they produce this glorious racket that is brilliant, thrilling and life-affirming.

For their set they raced through most of their debut album Dogrel, which came out the day before their gig in Manchester. It already sounds like a classic, a defining declaration of intent and a musical stake in the ground. 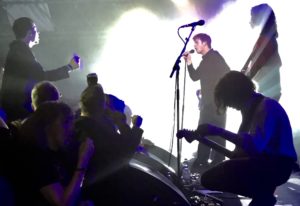 And everyone’s with them. 30 seconds into the first song, some bloke is crowd-surfing and being passed over everybody’s heads in a shower of thrown beer. It’s brilliant.

Every football chant lyric is sung back at the singer almost before he even sings it. For a glorious moment, we are all on their side. At a time when people are so divided, it’s a tonic to be as one and doing what we’ve almost forgotten – having a good time.

They finished with their great song Big. They will be.