Stephen Lucas May 3, 2020 Art, Arts Comments Off on Online Review: York, So Good They Named It Once, Harland Miller, York Art Gallery 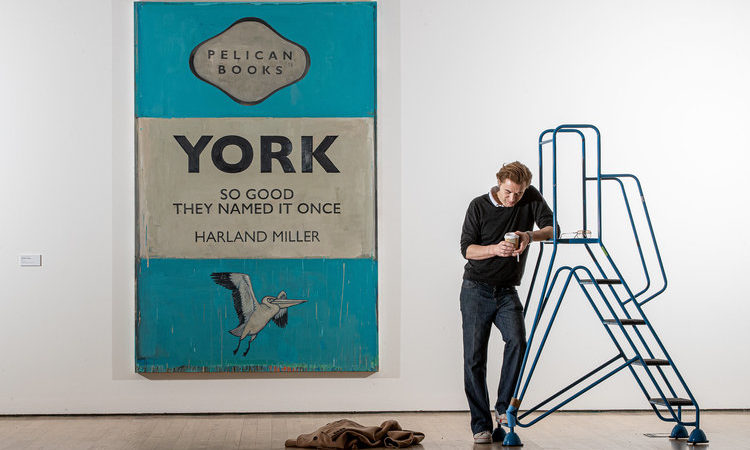 If your sense of humour’s a wry one, you could do worse than watch a new film by homegrown and internationally renowned artist Harland Miller and hear his musings on growing up in North Yorkshire.

Trip (electronically) along to York Art Gallery and you’ll see the mini-doc on the website to coincide with its shuttered mid-career retrospective of the writer and artist, York, So Good They Named It Once. Miller has said that the “historical and emotional context” of exhibiting in his home city makes this show (which was scheduled to run until May 31, 2020) unlike any other he’s had.

“For the majority of people, they probably have a love-hate relationship with their hometown,” Miller says in the accompanying film. “And I think I do too…just without the hate.” 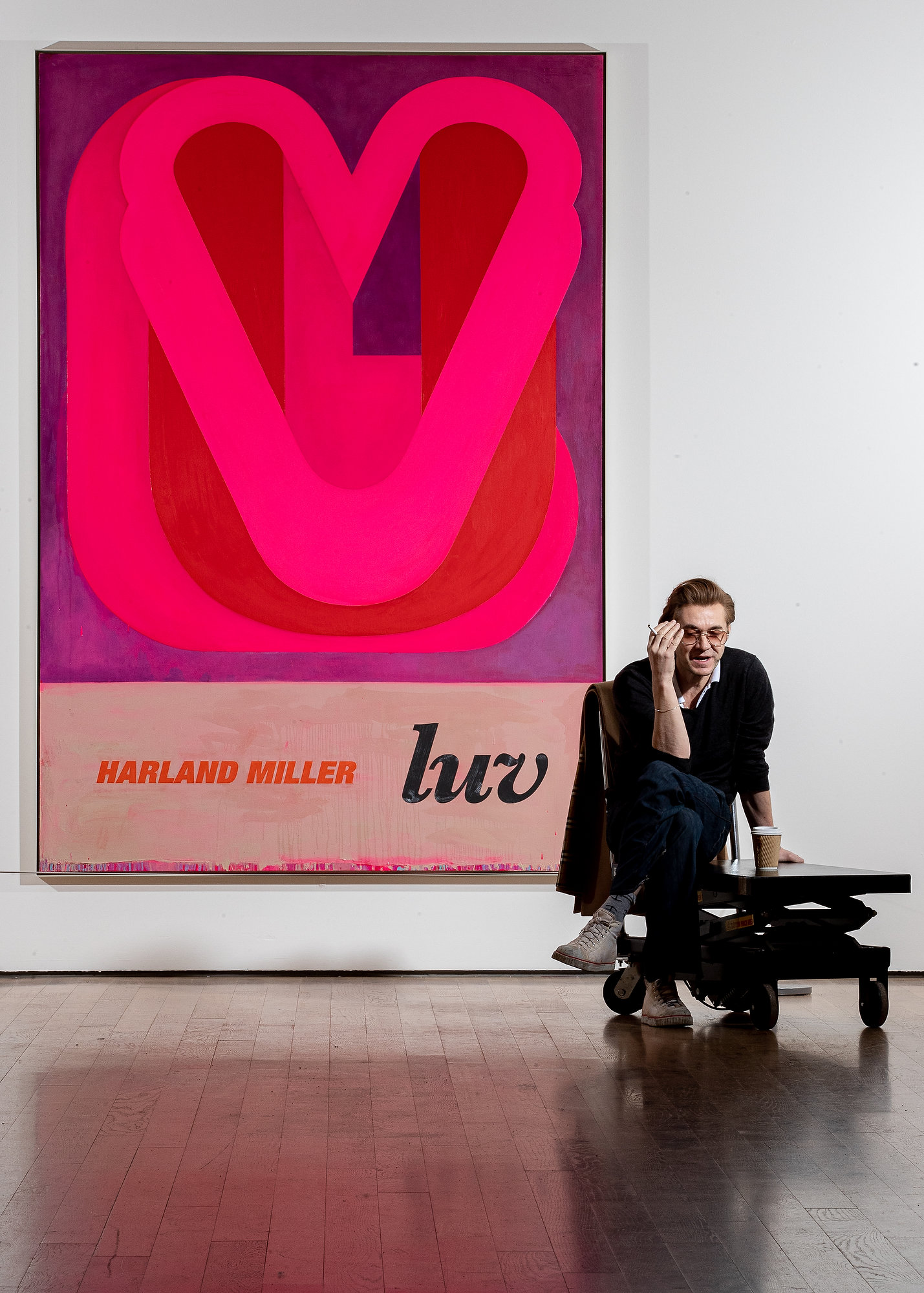 Part of the £1.25 million that Miller and London’s White Cube gallery aimed to raise from the recent release of a limited-edition print of Miller’s Who Cares Wins will go to the York Teaching Hospital Charity to support NHS hospital staff across Yorkshire. It’s a gesture reflecting Miller’s close relationship with York.

The York Art Gallery exhibition features Miller’s celebrated paintings of Penguin and Pelican book covers plus new work made for the show. It’s his largest solo exhibition to date, and you can still see some of it in the film, Harland Miller on North Yorkshire. The exhibition includes some of Miller’s Pelican Bad Weather Paintings, a slew of Pop Art-influenced renderings of the dust jackets of books that his dad used to buy in job lots from sales rooms in Leeds in the hope of netting a first edition when Miller was a child. The camera pans over some of the paintings in the film; because Pop Art is a significant influence, the impact is immediate, raises a smile and helps to lift those lockdown blues. 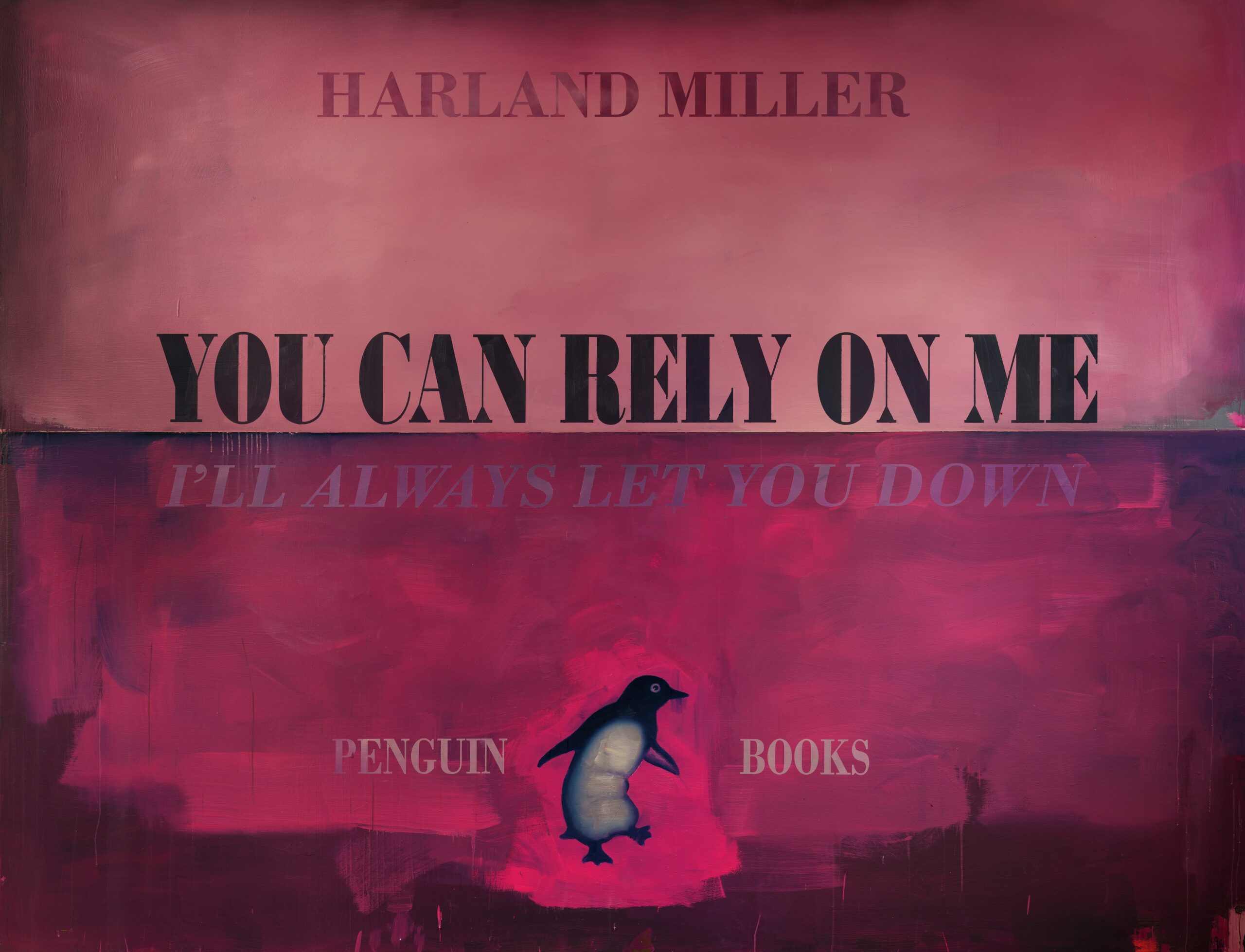 These paintings not only reference the geography of Northern England, they nod to its culture too – the way humour can stand in for stoicism in the North, according to Miller. He also holds up and celebrates our language – ‘Ace’, ‘Boss’ and ‘Luv’. The lettering in these paintings takes inspiration from medieval illuminated manuscripts, something he discovered on a History of Lettering A level he took to get into the York School of Art. It’s a way of sanctifying the everyday, York Art Gallery says. And to this he also brings a so-called Pop Art sensibility. Pop Art has turned comic strips, soup cans and other mass market touchstones into art so it’s fitting that Miller has done the same with some trusty stalwarts of Northern banter. 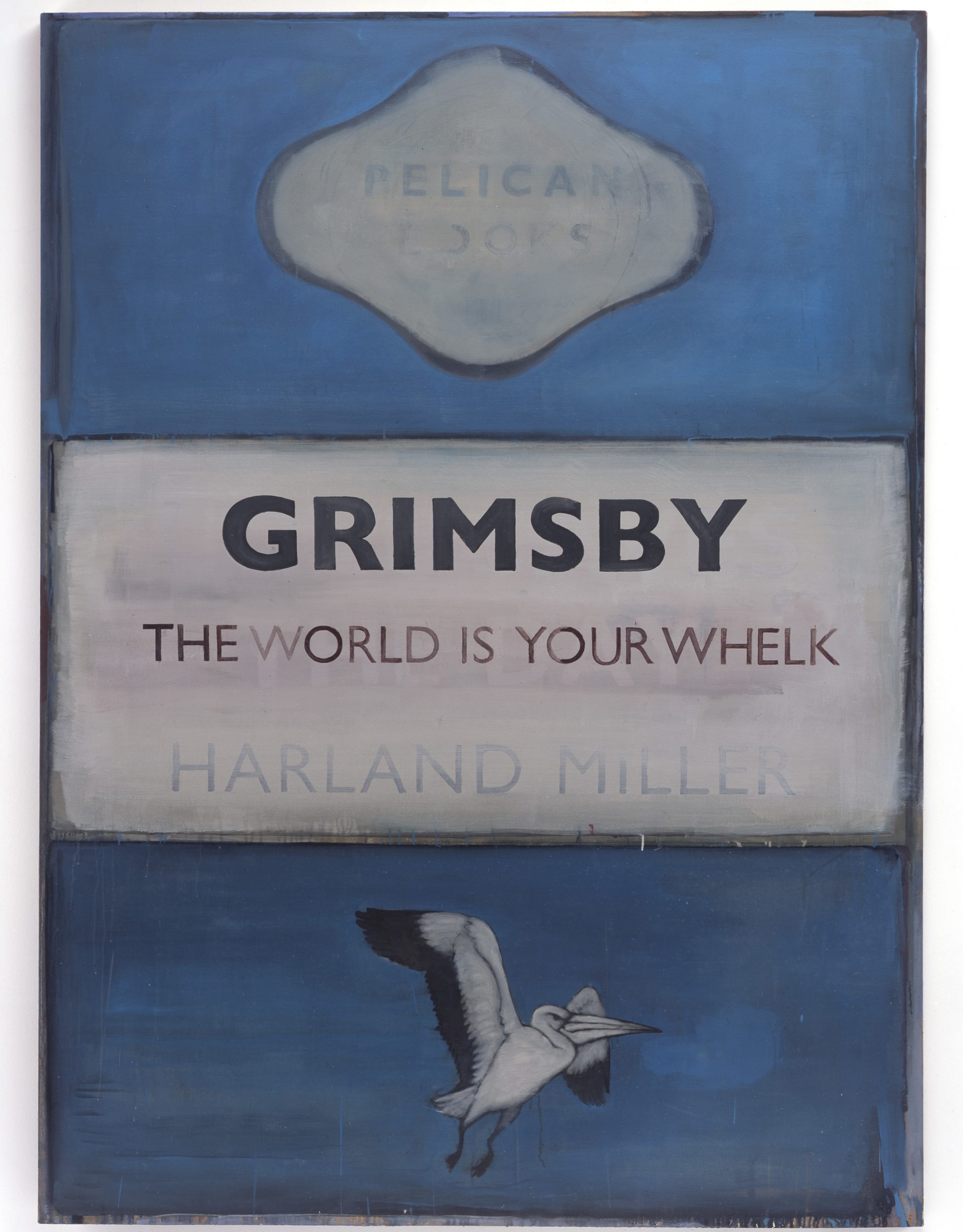 Any road, to the film, which is ace. York is my old uni town and so the film has some of that historical and emotional edge that Miller mentioned previously. It opens with the artist visiting a former haunt for York’s disparate alternatives: ‘Priestley’s the punk rock shop’, a butchers that Miller and his mates took over and turned into a T-shirt printing shop. As it turns out, the Space Invader machines they installed proved the real money-spinners and kept Miller in pasties and Lilt. Next up is the York Arms, a pub just down from York Minster on High Petergate that closed suddenly last summer. A passing local man offered a few ideas as to why in the film. It’s a brilliant moment, and made me nostalgic for the city. 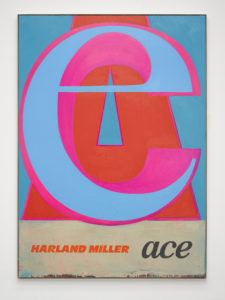