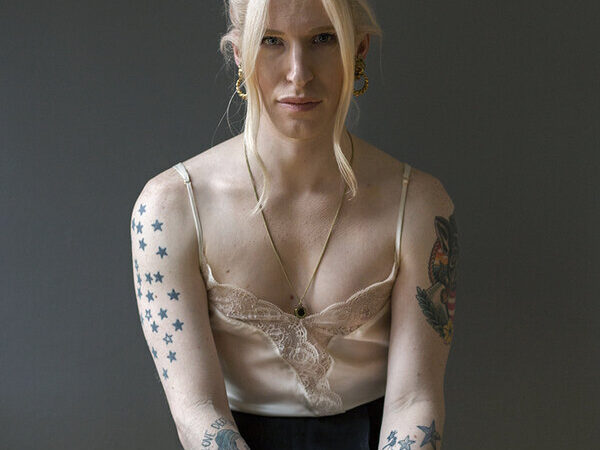 A book of transgender portraiture showcasing the work of award-winning photographer Allie Crewe has been published by Axis Projects Publishing.

Initially, a series of 12 portraits were exhibited in Manchester at an event sponsored by the National Transgender Charity, Sparkle. Now, You Brought Your Own Light brings together 26 of Crewe’s revealing transgender portraits, including the image of Grace, a doctor, which won the BJP Portrait of Britain 2019. In the book, Crewe, who is based in Chorlton, Manchester, continues her journey as a political artist using photography to give a voice to those often denied power and becomes a campaigner by giving visibility to other people’s narratives.

Her photographic portraiture recognises that there is “nothing linear, defined or straightforward about femininity, or what it means to be a woman, in the 21st century”. The accompanying words in the book have been written by Crewe’s friend and longtime collaborator, Olivia Fisher.

You Brought Your Own Light is the first published book of Crewe’s work and has been created with the support of Arts Council England. You can buy the book here. You can watch a film about Crewe and how she works here.