Helen Nugent November 13, 2017 Art, Arts Comments Off on Photo Gallery: Who is the Greatest Northerner of all time? 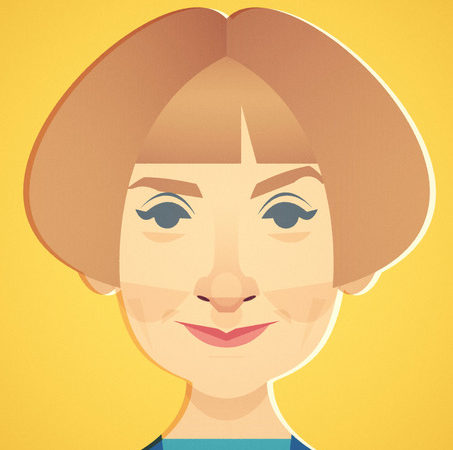 Greater Manchester has played host to more than its fair share of icons over the years, with the region long being the backdrop to game-changing artists, innovators, sports people, actors and activists.

To celebrate the influential figures that put the great in Greater Manchester, the Great Northern Warehouse – a leisure destination located on Manchester’s Deansgate – has called upon its visitors to vote for their greatest northerner of all time.

To qualify for the shortlist, the nominated people needed to have lived, worked or made a significant contribution to Greater Manchester.

And now the final shortlist has been revealed ahead of the final vote, which will crown one legend as the unquestionable greatest northerner of all time.

Elsewhere, the shortlist includes some Mancunian titans who are still making a difference today – actors Sir Ian McKellan and Maxine Peake both feature, while Liam Gallagher was voted in ahead of his brother, Noel. Sir Bobby Charlton, who turned 80 years old recently, completes the list.

Each member of the shortlist has been immortalised by renowned artist Stanley Chow, and the portraits form a permanent exhibition at the Great Northern Warehouse.

The artworks have also been uploaded to Great Northern’s Facebook page, where fans and followers can vote for the greatest ever northerner with a ‘like’ – the portrait with the most likes by December 1 will officially be crowned the greatest northerner of them all.