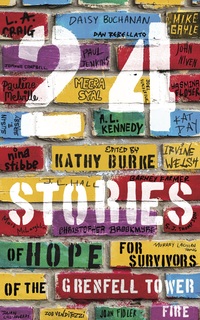 Social media gets a bad rap. While it’s certainly a breeding ground for bad behaviour (don’t get me started on what it’s doing to our self-confidence), there are those who use technology to connect people from across the globe for immense good.

On July 14, 2017, a fire engulfed the 24-storey Grenfell Tower in West London, killing at least 72 people, injuring many more and destroying an entire community. In the immediate aftermath, the focus was on providing food, shelter and healthcare for those left homeless but the psychological impact the fire had on its survivors could not be ignored. And so, via Twitter, an idea was born to help Post Traumatic Stress Disorder (PTSD) related needs of survivors and the Trauma Response Network. Actor and scriptwriter, Kathy Burke, along with the crowd-funding publisher Unbound, brought together some of the UK’s most prominent authors, and several unpublished writers, to produce an anthology called 24 Stories.

Manchester’s Dancehouse is packed out tonight. Part of the Manchester Literature Festival 2018, I listen to the excited chatter around me and it’s clear that people are not only here to see Burke (although let’s face it, she’s a huge pull) along with contributing authors Nina Stibbe (Love, Nina, Paradise Lodge) and Mike Gayle (The Man I Think I Know, My Legendary Girlfriend) and Unbound publisher, John Mitchinson, but a genuine desire to support such a fantastic project.

“This [project] was totally because of Twitter,” Burke tells us. “I follow this guy, Paul [Jenkins], and he direct messaged me and said he had an idea to raise money for the survivors of Grenfell. I put the call out to people and within a week we had 500 entries. Rhona [Martin, one of the authors behind the 24 Stories project] suffers from PTSD and she was immediately thinking about the rest of the survivors’ lives. I thought it was just a brilliant idea.”

Burke pauses and smirks before revealing this: “My Fitbit’s just gone off. Asking me if I want a walk. No, I fucking don’t.” It’s this perfect blend of pathos and humour that is indicative of human nature in times of crisis, fear or disaster.

The evening begins with four readings from the anthology. Burke reads two of the more unknown authors: The Free Skater by Suzanne E Barsby, a lyric tale about a man finally giving into his dreams, and We Have Now by Cat Day, a moving account of familial love and the fragility of memory.

Meanwhile, Stibbe came to the project when she saw Burke tweeting about it and her story depicts a real life event. In beautifully descriptive, comic prose, Stibbe recounts the tale of moving with her newly-divorced mother and three siblings from the city to the countryside. Stibbe’s sister, the recipient of her famous letters, is also in the crowd. “Vic’s here and can completely corroborate this story.” Stibbe often interjects with asides – “I remember this vividly” or “I’ll never forget her, the way she said it” – and it’s a great example of storytelling bringing people together through shared experience. 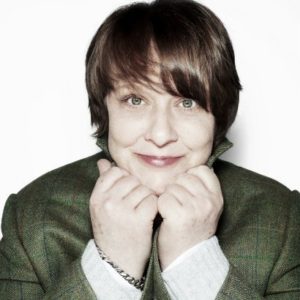 Gayle recounts the day he received a message from Burke and instantly thought someone was pulling his leg. His story, Sandyman, follows a young boy, Tyler, who navigates the confusion of playing the good Samaritan. It’s full of humour and warmth and captures the voice of a young child so perfectly you immediately remember how it feels to be that age.

Like many book-lovers, Burke spent her childhood in libraries and bookshops and she talks about her love for The Little Angel Bookshop in Camden Passage. “The guys who run the bookshop were great. They’d have these little steps and they used to let me grab one of the books. My fingers were probably dirty, and I used to always fart in the book shop. I was so relaxed. I’ve never dared write a novel or even a short story and I think it’s because books, like for a lot of people, they were my escape.”

Gayle adds:“I can remember the first time I wanted to be a writer. And it was when I read my first Just William book, and even though I was a 1970s black Brummie schoolboy and William was a 1930s schoolboy, I felt a connection.”

The talk ends with a chat about access to books. I’m immediately reminded of my love for libraries and independent bookshops, and how important it is to fight their closure. Unlike Burke, who could not afford to buy books until she was a teenager, Stibbe grew up in a house full of them.

“We didn’t realise what a privilege that was,” she says. “I was dismissive of books but hadn’t realised how much I was taking in. And then I went to live with Mary-Kay Wilmers (then editor of the London Review of Books) in London and, again, I was a bit blasé about it all. When I was writing my letters to Vic, I wasn’t saying they were writing ground-breaking television, I was like, ‘Jonathan Miller has this horrible cardigan’.”

I’d buy an entire audio book series narrated by Kathy Burke. She has this wonderful way of reading aloud and it’s obvious she adores stories.

“I am such an admirer of writers,” she admits. “When you get a bit famous, all the publishing places are like, ‘ooh, do you want to write a novel?’ and I’ve always thought, ‘Oh, fucking hell. What about the person who can write?'”

Mitchinson, who believes that if the names were removed you wouldn’t be able to identify the well-known authors from the new writers, says: “I’m really proud of this anthology just as a collection of stories.”

24 Stories, and the story behind its inception, reminds us that books are important, stories are universal, and storytelling has the power to save lives. 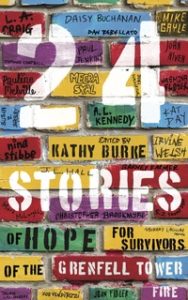 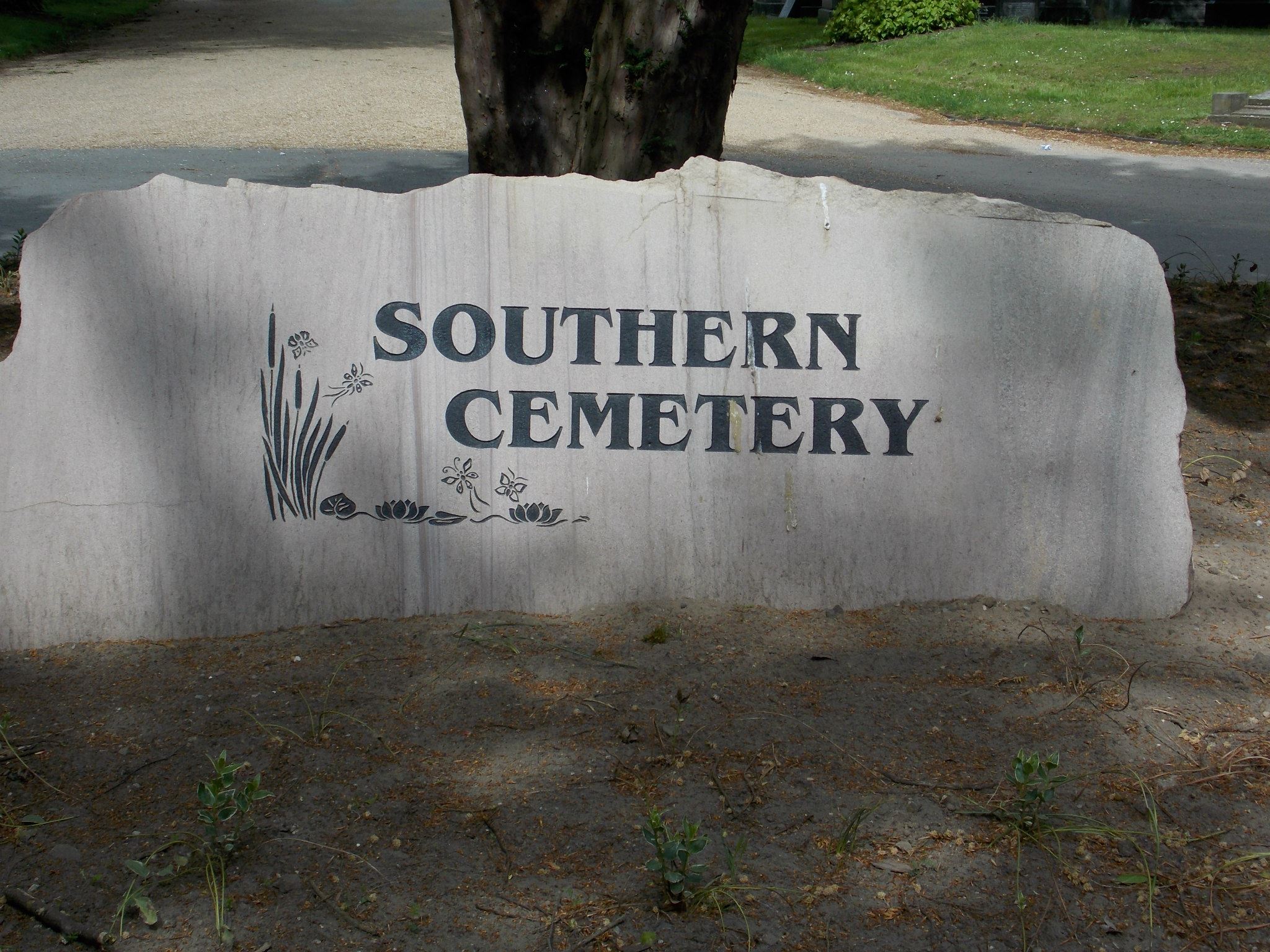 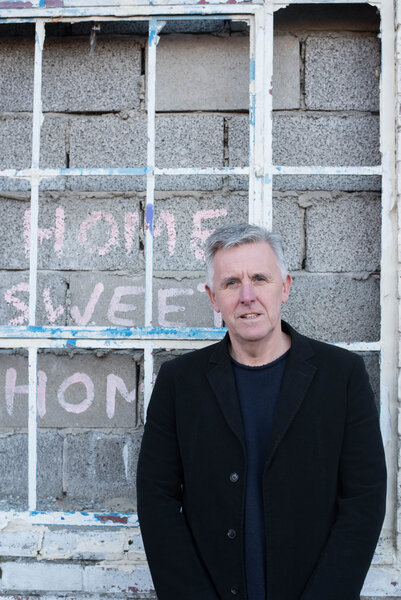 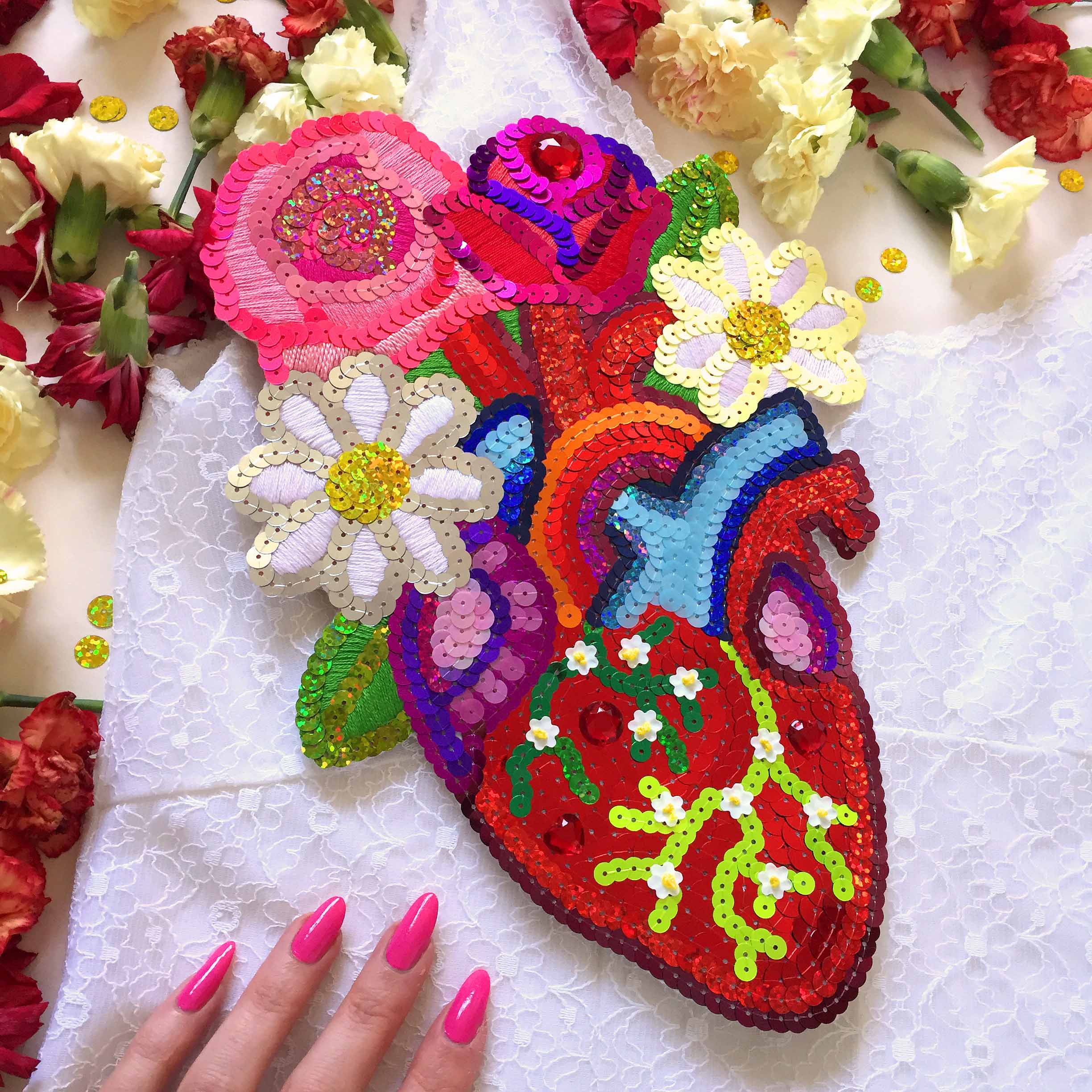 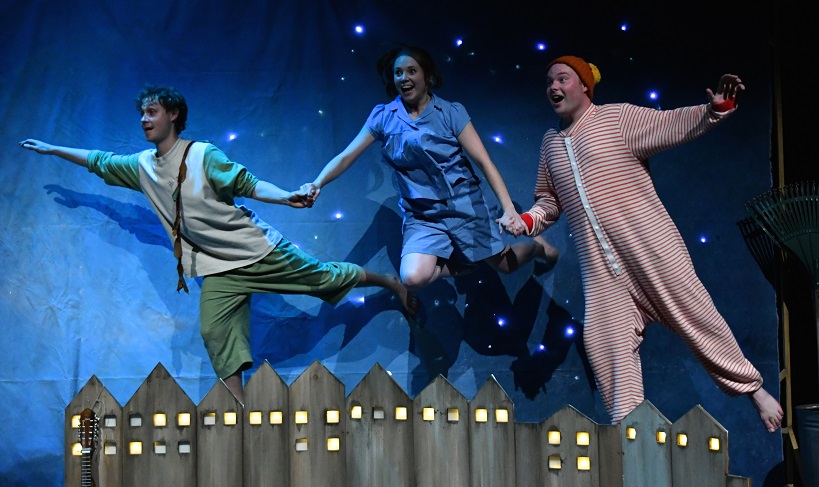