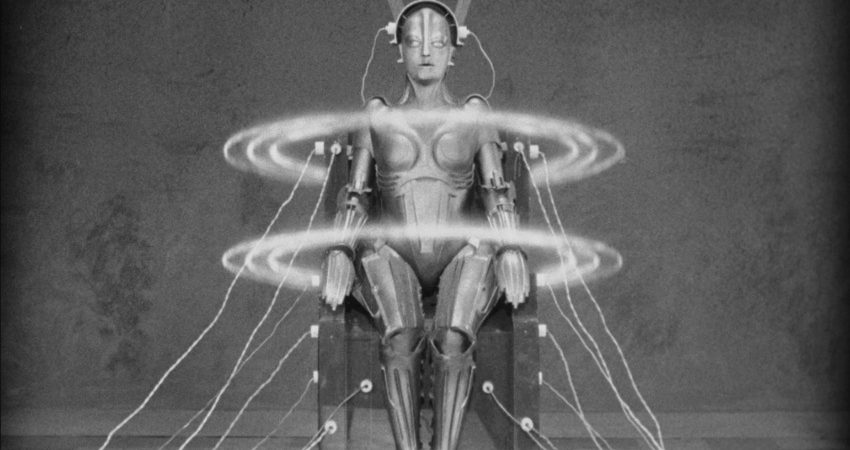 Any revival of a classic film or play begs the question, ‘is it relevant to today?’.

Fritz Lang’s Metropolis concerns an urban society riven by class in which battling members of a ruling elite deceive the masses in order to score points off each other, no matter what damage it does to society itself. Frankly, at various points it’s like watching a monochrome version of Channel 4 News.

That Metropolis is a cinema classic is beyond doubt – though, to be fair, it’s been interpreted as a right-leaning message as much as a left-leaning one. Certainly its screenwriter, Lang’s wife Thea von Harbou, went on to become a Nazi sympathiser. But there’s much to be said for the fact that it’s so rich for reinterpretation, and that it’s still attracting attention at all with its 90th birthday now on the horizon. 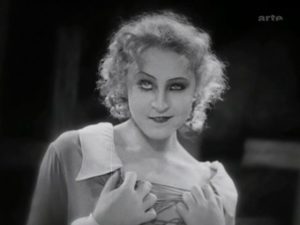 Tonight at the Royal Northern College of Music in Manchester, Metropolis is being screened with a live accompaniment by acclaimed organist Darius Battiwalla. It’s quite an experience – not least because the film now runs almost two and a half hours long since footage excised after the premiere, thought lost forever, was discovered in a Buenos Aires film archive in 2008.

When it was first released, Metropolis was said to be the most expensive film ever made, replete with huge sets, ground-breaking special effects and armies of extras. Now, as every keen filmgoer has learnt to their chagrin, ‘big and expensive’ doesn’t necessarily equal ‘good’ (Batman v Superman, we’re looking at you). But Fritz Lang’s bold, dramatic vision of the future is truly remarkable, and it would be hard to overstate its influence not just in the realm of cinema but in all visual media. There are echoes of the city in Blade Runner and Batman; Star Wars‘ C3PO is a dead ringer for Lang’s robot and the film’s aesthetic has been filched for music videos by everyone from Queen and Madonna to Whitney Houston and Lady Gaga. It could make a strong case for being one of the most influential films of all time. 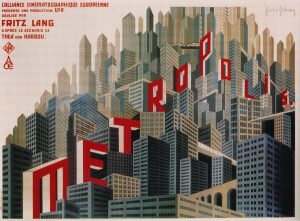 For the RNCM screening, Battiwalla improvises a live score on the three manual organ in the college’s concert hall. As instruments go, it’s a mighty sound, but it’s not necessarily a subtle one and there’s perhaps a danger that the music will swamp the visuals. Thankfully, in Battiwalla’s experienced hands these reservations are easily overcome. His score is adept and varied, throwing in shades of church and carnival along the way. Arguably it is most effective for the sequences of high drama, but throughout it supports and nestles alongside Lang’s work rather than showboating all over it.

A more tricky question is whether or not the organ sound is fitting for Metropolis‘s intentions. It’s a futuristic film, and sure enough various state-of-the-art electronic scores have been made for it in more recent times. Inescapably, Battiwalla’s sound harks back to the era in which the film was made rather than forward to the future it imagined. But for all that, it’s no less skilfully done. Metropolis remains a powerful, visionary film, and its presentation at the RNCM stays true to that sense of power and vision.

Fritz Lang’s Metropolis with live accompaniment by Darius Battiwalla was at the Royal Northern College of Music, Manchester

From the archives: The current COVID-19 pandemic may see us turning to the big names to secure our reading fix but there are smaller businesses in our region which desperately need our support. This #BlackFriday, why not buy from Northern Indies instead? northernsoul.me.uk/how-are-in… pic.twitter.com/UFbXkmdxmB

“Come for the machetes, stay for the political insights.” Author David Nolan talks to Northern Soul's Andy Murray about his new book, The Mermaid's Pool. northernsoul.me.uk/david-nola…

@CathyCrabb Hey there - did you get my email?