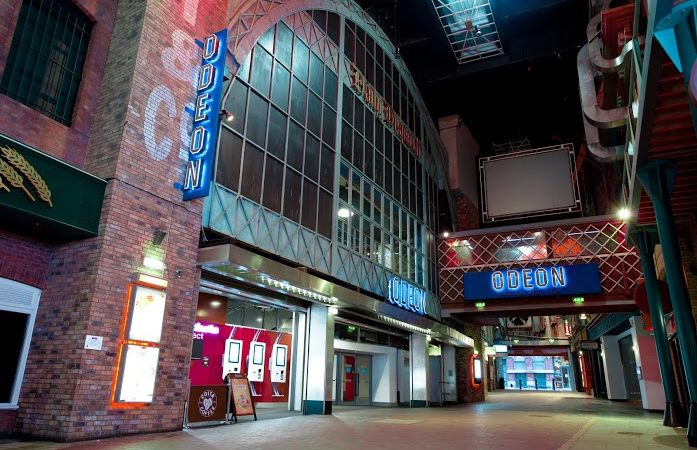 In the world of cinema and film, something exciting is happening in Manchester.

It’s been happening for some time, ever since the investment in MediaCity and the chat about the so-called Northern Powerhouse. Over the past few years, Manchester has carved out a larger slice of Hollywood than ever before.

I’m the new business development manager at Manchester’s ODEON in the heart of the Printworks. For the first time, we really are competing with Leicester Square as the go-to venue for Hollywood A-listers, film premieres and the glitz and glam of the media. 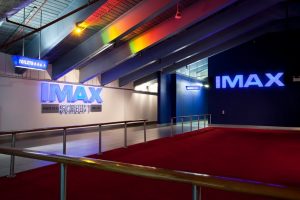 It may surprise you to discover that Manchester’s ODEON is the UK’s largest cinema. It boasts an impressive 23 screens and seats 4,472 people. Our IMAX screen is the second largest screen in Europe, with fans travelling from all corners of the UK to appreciate it as one of only two sites in the UK to still feature 70mm IMAX format. It is where many of the press go to review films. For example BBC Breakfast come here each week to catch the latest titles.

So it makes sense then that London gives up some of its grasp on Hollywood’s talent. Thanks to the location and scale of the operation, Manchester is now capable of hosting film screenings that draw the biggest names from LA.

Last week saw the premiere of Absolutely Fabulous: The Movie in Manchester, with a guest list of celebrities and media walking the red carpet in the heart of the city. Stars including Will Smith, Kevin Hart, Ice Cube, Terence Stamp, Ethan Hawke, Keira Knightley, Rosamund Pike, Anthony Hopkins, Nick Frost and Simon Pegg (to name but a few) have all graced the doors of the Manchester ODEON in recent years and this only looks to increase further as the site plays host to more high profile events. 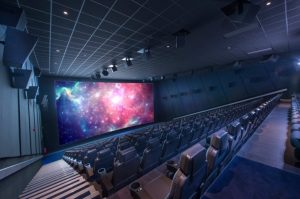 But Manchester isn’t only swinging punches in the world of blockbuster Hollywood film. Thanks to the number of screens at its disposal, Manchester ODEON is also showcasing a host of the best international and independent cinema from around the world; titles that film fans are unlikely to see on the big screen. In fact, such is the market that ODEON Printworks is now showcasing at least one Chinese, one Bollywood and one Polish language film each week.

Then you factor in live broadcasts of the National Ballet, Royal Opera House and National Theatre performances, as well as partnerships with GAME and Multiplay which allow people to enjoy video gaming tournaments for the first time in cinema for the mass market, and you start to question “what else can you use a cinema for?”

The answer is this: whatever you like. ODEON has a regular slot each Monday at 8pm called Flashbacks, where we screen classic movies on the big screen for just £4 a ticket. Recent titles have included Back to the Future, The Big Lebowski and The Usual Suspects. The best part is that the line-ups are chosen based on suggestions made to the @ODEONFlashbacks Twitter handle.

With many film distributors using Odeon Manchester for exclusive promotional activity around films, it’s a great site to bring children. For example, with the release of Ghostbusters in mid-July, the cinema played host to the official Ecto-1 car and allowed the public to dress up in full Ghostbusters costume and have their picture taken next to the car. There are also rumours around the launch of Finding Dory in late July and a partnership with the Sealife Centre to feature rock pools in the cinema foyer, where children can get hands-on with starfish and learn the important eco-friendly messages conveyed in the film about tropical marine life.

Future plans to screen series such as Game of Thrones are in discussion alongside the Rio Olympics and various other alternative content.