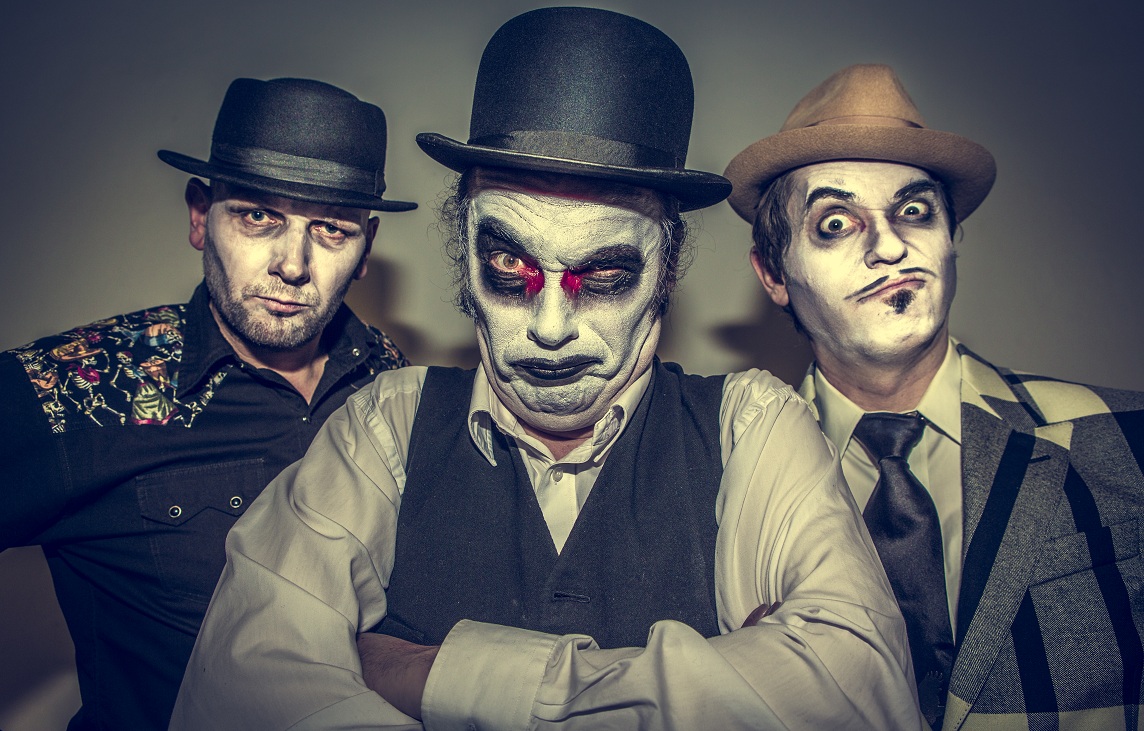 Some acts are seen as uncompromising and then there are The Tiger Lillies who seem to make a fetish out of pushing boundaries.

It helps that frontman Martyn Jacques has developed a unique falsetto that underpins the macabre, twisted vaudevillian world they have created. Now the band are back in Yorkshire for a special ‘Worst of’ set at Hebden Bridge Picture House in July.

But where does that eerie and scary voice come from?

“My train isn’t trained and broke when I was 13,” recalls Jacques. “I was in the choir with a nice angelic voice, but I couldn’t sing for three years, and I got to 16 opened my mouth and it came back.

“I could sing pretty much the same as I was 13. I used to hang round under railway bridges and in big empty factories so I could sing and listen to my voice thinking that sounds really good.”

Over the last quarter of the century the three piece Tiger Lillies has developed an almost music hall sound that often disguises the darkness at the heart of their best work. Much of that was driven by Jacques’s time living in Soho. So, was he was born into the capital’s underbelly?

“I grew up in a place much worse than Soho as I grew up in Slough,” laughs Jacques. “I wrote a song called Drop a Bomb on Slough and the first line was ‘it’s grim up North but it’s far grimmer in Slough’.

“It was good as I always like people like Edith Piaf as she was in Pigalle, and spent all that time with prostitutes and drug addicts, so it provides good material. You can write lots of dark songs if you have met and spent a lot of time with the underclass. It gives you lots of source material as you’re not going to be middle of the road and bland spending all your time with these sorts of people. It was very good for writing songs.”

Soho has been a rich inspiration for artists like Francis Bacon, Lucien Freud and legendary hellraiser Peter O’Toole who were based around infamous drinking den The Colony.

“I know those people and the Colony was run by a famous lesbian Muriel Blecher, and when Michael Wojas took over he was always asking us to play in the Colony Room, which we did so we knew that whole Soho scene and the people in it.”

Word soon spread as they attracted a fanatical group of fans who packed out the King’s Head pub in Islington before they made their breakthrough with the surprise West End Hit Shockheaded Peter. That calling call for their later work was based on Heinrich Hoffman’s twisted collection of German fairy stories, and Jacques’ mesmerising performance made him the most unlikely winner ever of an Olivier Award.

More recently they enjoyed sell out runs of Frank Wedekind’s bleak Lulu: A Murder Ballad which suggests that the band has an attraction to dark and obscure German writers.

“Not really as I’ve never put a link between them, but maybe that is because I do so many projects that I didn’t automatically make the connection,” muses Jacques. “It’s interesting you could see a link.

“They are very different as one wrote a book for children and one wrote a play that was definitely for adults. But Hoffman’s book was really good, it was the biggest book in Germany at that time for children, and even today everybody there knows Struwelpter. Wedekind’s play was the biggest hit in Germany, and it is still being done today by more theatre groups than anything else, and it was written 100 years ago . 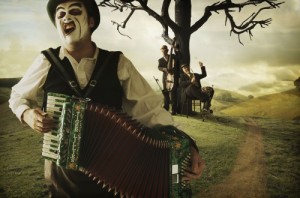 “They both had big hits and all these people talk about if you are uncompromising then you are unsuccessful, but it is actually a bit of a myth. Same thing with Edith Piaf, who was so dark and heart-breaking, but she was a huge star around the world.

“It’s received wisdom from producers that you have to make things that are funny and entertaining then they are successful, but it’s just rubbish. If you have something that is really good then it doesn’t matter how uncompromising it is you can make it.”

As always The Tiger Lillies are busy creating a show about doomed songstress Edith Piaf, but before that Jacques is setting First World War poems to music to mark the centenary of the start of that bloody conflict.

“That affected me so much as all these young men were waiting to die so they write their poems. They all knew they were going to die as they’d go over the top and see 50 per cent of their friends being exterminated, so they knew the next time they went over the top chances it would be one of  them. They wrote this poetry of how young they were and how they were all going to die. It’s pretty harrowing and as I wrote them in Paris I was crying.”

So can his fans expect any new songs among the golden horrors?

“There is definitely going to be one about Edith Piaf called One More Glass of Wine which is about her alcoholism.”

And you would expect nothing less from Mr Jacques and his partners in grime.

The Tiger Lillies play Hebden Picture House on July 4, 2014 and tickets are available online from www.hebdenbridgeartsfestival.co.uk 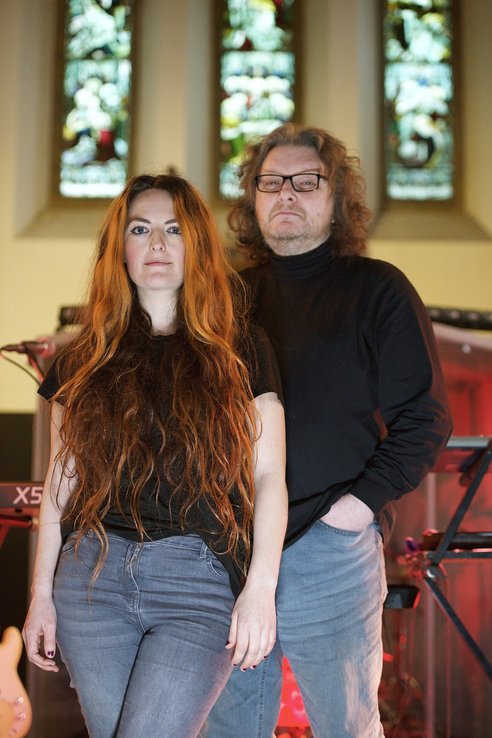 “Music that’s trying to go where music hasn’t been before.” Northern Soul talks to The Blackheart Orchestra 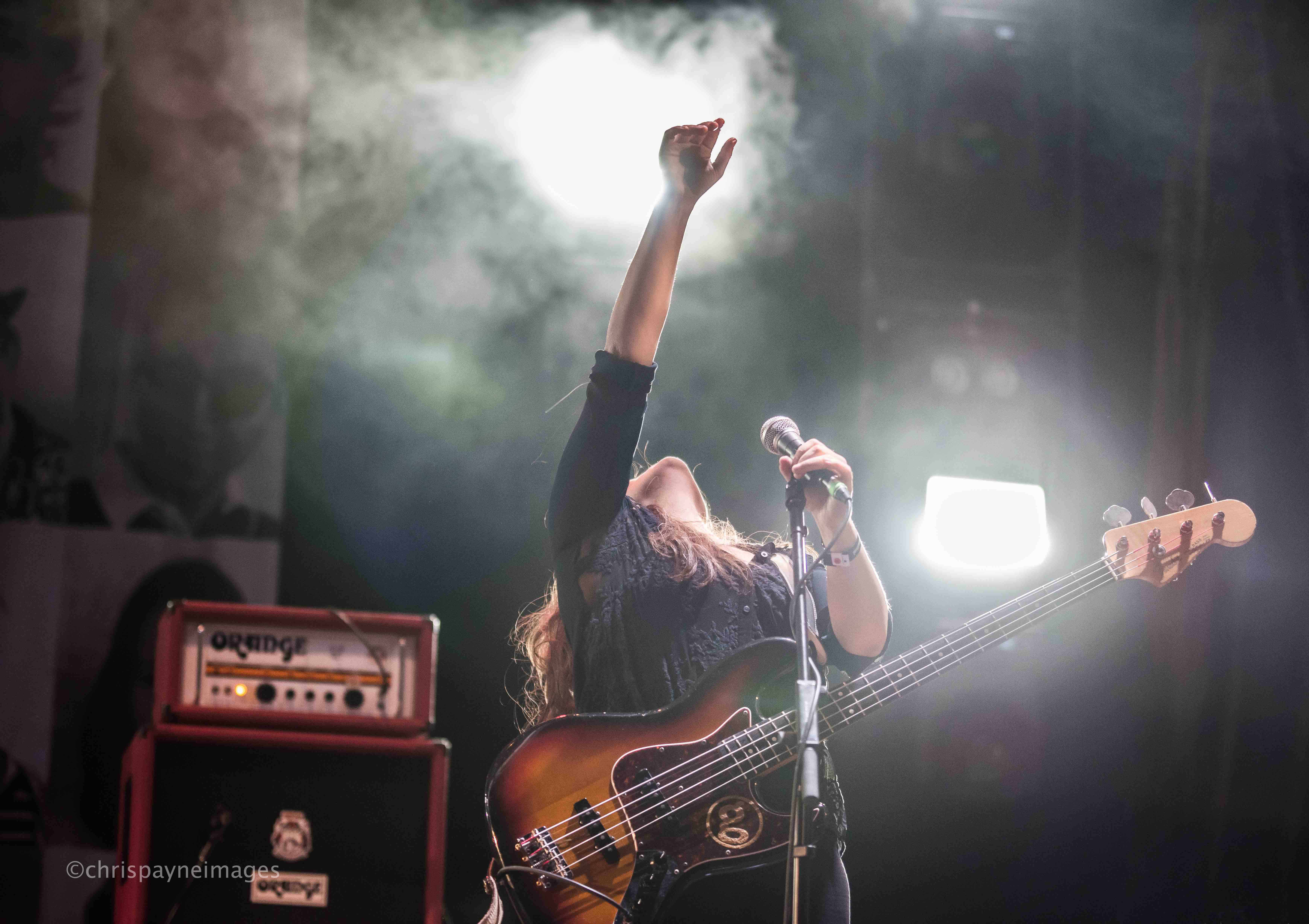 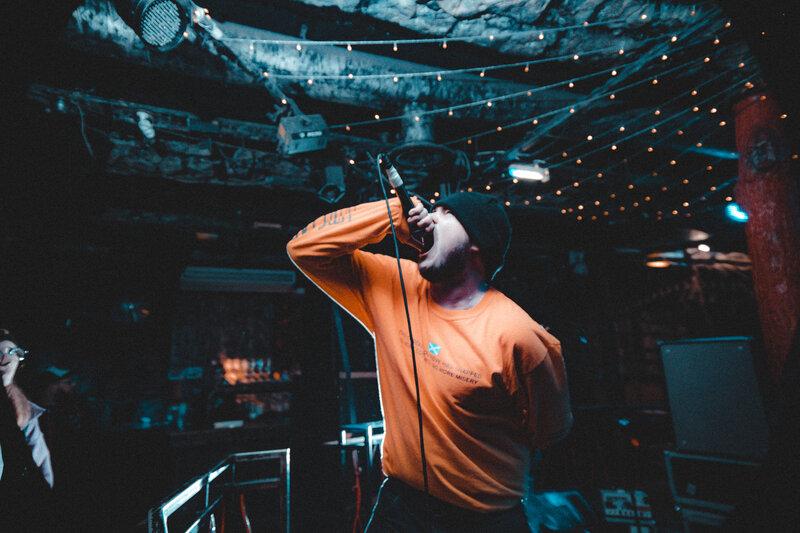 The Hallé and Shostakovich…the Power and the Glory