During our time at ALRA North drama school in Wigan, one of the main pieces of advice from multiple tutors was the notion that if you’re not getting any work, you should create your own.To have the vision and passion for theatre is one thing, but if you don’t get out there and do something, it’s wasted.

And so troublehouse theatre was created in the Summer of 2014 with the aim of encouraging and supporting the theatrical industry in the North and, in so doing, raise the bar in the expectations of fringe theatre audiences. We wanted to create professional theatre with the same high quality production elements you would find coming out of any of the established North West-based theatres; everything from actors and set design to marketing and PR, they would all be to the same professional standard. The only difference in our case would be the venues. Just because a production is a fringe production, why does the quality have to suffer? 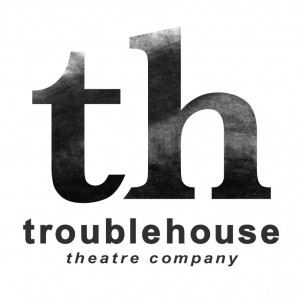 In London, the fringe scene holds its own compared to that of its professional counterpart and the audience arrive with different expectations, not lower expectations, of what they’re about to see. Troublehouse is about professional theatre at fringe prices in the North.

We’re used to taking in a show at the Royal Exchange or what was the Library Theatre and confident of seeing a well thought out and smartly-decorated set, along with a lighting plan and sound design to rival anything London has to offer, and yet, when it comes to a fringe production, today’s audience assumes that they should lower these expectations. It’s true that, for the time being at least, troublehouse may not be able to pay the weekly fees that the established theatres can but as a Northern company we can do our bit for the industry by encouraging up and coming local talent (of which there is an abundance – not only actors but writers, producers and technicians alike) and providing them with a high quality platform to showcase their work.

After graduating from ALRA North in December 2012, we both made the conscious decision to remain in the North and not succumb to the temptation of the capital and the popular belief that, as an actor, you have to be in London to ‘make it in this industry’. We’re both Northern and proud of the fact. Heather was born and bred in Newcastle and Rick was born in Bolton but raised in Cheshire. So in the early months of 2013 we moved to Manchester where we quickly became involved in both its fringe and professional scene. It was over the following year that we were inspired to create our own work and help support others who were equally as passionate about performing and creating new work. 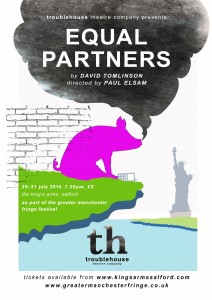 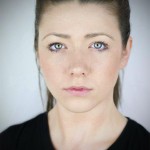 As a new company attempting to reach out to actors and other theatre companies, social media for us would be the first point of contact. We knew we’d have that split second it takes a person to scroll through their news feed to see our name and brand, and that same split second to create a lasting impression before we lost them and disappeared out of sight. With this understanding, we knew our branding and marketing materials needed to be professional and summarise what troublehouse was about; which is the North, new work and the theatre.

And so it came to our debut production Equal Partners by David Tomlinson and directed by Paul Elsam as part of The Greater Manchester Fringe Festival this July. We were lucky to come across David’s work through Paul, who had taught us at ALRA North. He knew of this relatively unknown script that had only been performed once before in the Stephen Joseph theatre, Scarborough. For us, the writing was exactly what we were looking for: something witty, well written and easy to stage so that we could keep our ticket price low. We were luckier still to have Paul offer to work with us on the project (and later become an associate director of troublehouse) owing to his close relationship with the writer. His desire to support the troublehouse ideologies of naturalistic performance and thorough script work led to an intensive Summer rehearsal period after which we staged a three night run at The Kings Arms in Salford that allowed us to make an entrance on the Manchester scene and secure a nomination for Best Newcomer 2014. We learnt many invaluable lessons from Equal Partners and can’t thank Paul enough for his guidance through the process. From this we realised that our possibilities were endless and that we had to build on the momentum. 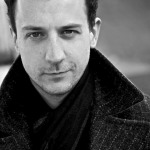 This brings us to troublehouse’s second venture, Alan Ayckbourn’s Time of My Life, to be staged in the converted warehouse space of The Great Northern Playhouse on Deansgate this month. The production is directed by Barry Evans, a Manchester-based director and actor who initially gave us the idea of using Ayckbourn’s work for our next project. Barry himself was also once been taught by Paul and it seemed fitting that our next show had a connection to Scaborough, a place we’d fallen in love with when working on our first show.

Time of My Life is a black comedy set in three alternate time zones which centres around the evening of a family birthday party. The audience is invited to hear private conversations between the family (and their partners) that have happened in the past, are currently happening, and are going to happen in the future as their lives unfold around one another. The Great Northern Warehouse provides a perfect venue for our second, larger production; it’s an embodiment of the history of hard work and determination in the North that troublehouse also stands for. The cast and production team are all Northern-based, supporting what the company wants to promote and achieve with its work. Trained and untrained actors have been brought on board to help bring Ayckbourn’s masterpiece to life.

Watching troublehouse grow from just an idea at a kitchen table to a company that is now supporting other industry professionals has been an amazing experience for the both of us. We’re already looking ahead to the New Year and the next project, aiming to make each production bigger and better than the last.

By Rick Bithell and Heather Carroll (co-founders of troublehouse theatre) 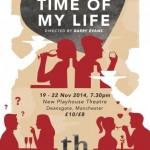 Time of My Life will run at New Playhouse Theatre on Manchester’s Deansgate from November 19-22, 2014 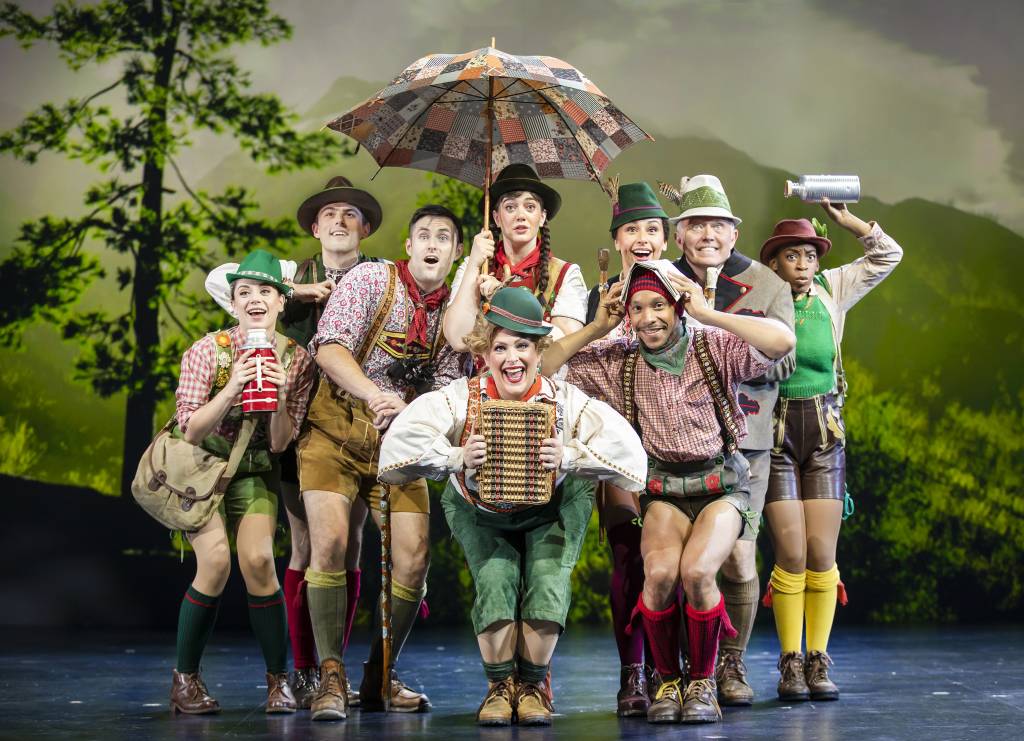 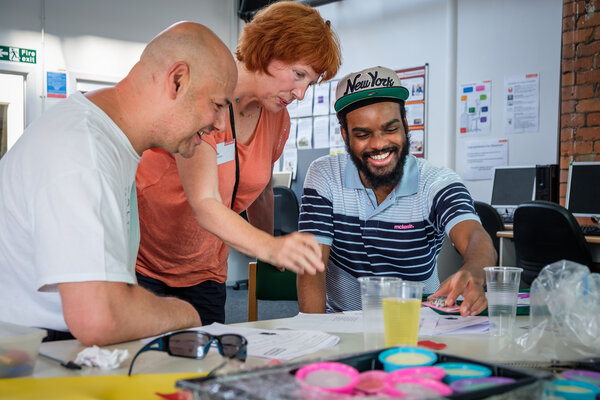 Good News in Focus: Back on Track Manchester 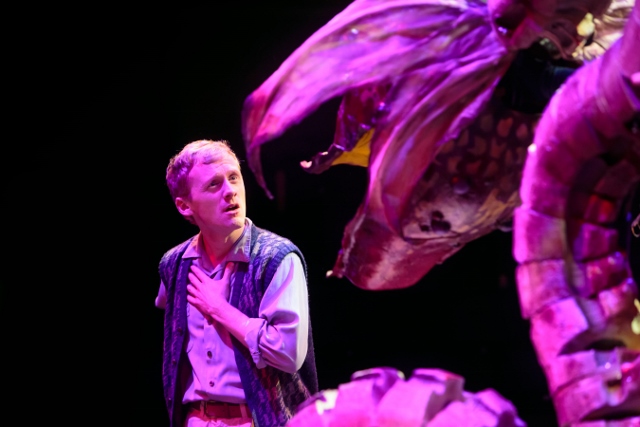 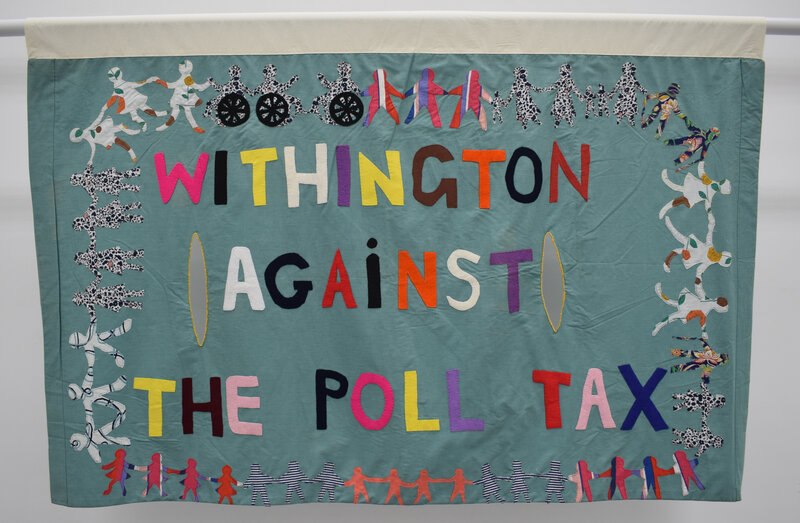