First, there is the thrill of being shortlisted. Then, months of media speculation teasing hopes and fears, toying with a career’s turning point. Then, at long last, having finalised the acceptance speech – just in case – pleased it balances enough modesty with enough confidence to be credible, the envelope rips open, a few painfully silent seconds ensue, and a brave smile masks the disappointment. Missing out on your first book gong must be an emotional blow.

And yet, while book award shortlists are dominated by London’s corporate publishers, the journey of a debut novel – published by an independent in the North – making it onto the shortlist of a prestigious book prize, is itself a cause for celebration. More importantly, it might also be part of an emerging, welcome trend, of book prizes once again recognising the quality of independent publishing. The signs are promising.

When Canadian novelist, Adrian Barnes – who is originally from Blackpool – learnt his novel, Nod, had been shortlisted for the Arthur C. Clarke Award, Britain’s most highly-regarded science fiction book prize, it triggered a remarkable and uncanny memory: “Arthur C. Clarke was an early hero of mine. I saw 2001: A Space Odyssey as a tiny, tiny kid, and it blew my tiny, tiny mind. Then I went out and read every book he ever wrote. He’s deep in my DNA.” It was the start of a lifelong love of science fiction.

Barnes’s achievement is no mean feat. He shrugged off a record 82 titles to get onto the Clarke shortlist. He has received much critical acclaim, and his writing has been likened to that of JG Ballard, John Wyndham and Anthony Burgess. Sam Jordison, books journalist at The Guardian, said: “Adrian’s clearly someone to watch, having got so far, so fast, with his first book.”

But Barnes is particularly delighted to be associated with a prize whose inaugural winner, in 1987, was fellow Canadian novelist, Margaret Atwood: “For me, Atwood is one of those people from all of history you’d choose for a dinner party.”

However, despite the praise, Barnes doubts Nod would have been published at all, had it not been for an independent publisher: “Nod has a big concept that corporate publishing might find appealing, but it’s also a fairly quirky story. My previous experience trying to get published was of agents and editors being very positive about my writing, but ‘marketing’ being reluctant for various reasons.”

You can almost hear the sigh of relief, when Barnes goes on to say: “I’ve heard horror stories of writers having had their novels mangled by bigger houses.”

It is a sad but common complaint about modern corporate publishing, of marketing and accounts departments usurping and controlling editorial decisions. Publishing has become an incredibly conservative environment, where mainstream publishers are generally terrified of taking editorial and financial risks, churning out, instead, tried-and-tested story templates. Publishers rarely invest in up-and-coming talent anymore, resulting – somewhat predictably – in a scarcity of new and original voices. It is all about image, how that image can shift units, and how quickly those units can be shifted.

With this in mind, it is interesting to note Barnes’s reaction, when asked if he agrees with the consensus that Nod has pushed the boundaries of science fiction: “No. One of the great things about science fiction is that it has no boundaries. So there’s nothing to push. Just an infinite universe of possibility.” It is almost too ridiculous to point out, without a hint of tragic irony, that this simple sentiment, and the liberating premise it offers writers, is utterly alien to modern publishing.

And yet, corporate publishers have dominated book prizes for years. However, two independents, Myrmidon and Salt, made the 2012 Booker shortlist. This year, as mentioned, Bluemoose Books, of Hebden Bridge, were shortlisted for the Clarke Award for Nod. And several of the larger independents – granted, it is often difficult to know where to draw the line between the corporates and the larger indies – have featured on various shortlists in recent years, too. Could it be that the vacuum left behind by the corporate publishers, while they wage war over a tedious literary middle ground, is starting to be re-occupied by the independents? It is a tantalising prospect for all those who have stuck to their publishing principles over recent decades, in an industry seemingly hell-bent on mangling the power of the written word.

The exposure has its benefits too, as Kevin Duffy, of Bluemoose Books, explains: “As a small independent, we don’t have the marketing heft of the major publishers, and to be shortlisted for a major prize like the Clarke Award means Bluemoose and Nod will reach a much bigger audience – put us in the shop window for a while. It has done just that.”

Indeed, the publicity surrounding Nod has resulted in the sale of foreign rights in Europe, and a major Hollywood film company is currently reading the book. But for Duffy, the pleasure of this success stems from the very core of the novel itself: its words, its values, and its vision – in short, its literary worth:

“When you first read a book like Nod, and get very excited because the writing and story is brain-freezingly brilliant, you just want as many people as possible to share that with you. Getting shortlisted for the Clarke Award means many more readers get to hear about Nod, see the shortlisted books, talk about fiction and the value of wonderful writers who illuminate and explain our world with their stories. The best recommendation for books is word-of-mouth; and the Clarke Award does this brilliantly, by bringing a community together to discuss books, focusing our minds on what lies ahead.”

I doubt the same pleasure is to be gained from upweighting, analysing unit sales, and measuring one’s KPIs.

Duffy’s is an optimistic, yet plausible, vision of the future of books, of what books should be, and of how we should engage with them – a lost world reclaimed from the ‘market’. And with the power of social media to put us in touch with like-minded readers, the discussions in book communities could and should be bigger and better than ever before. Its social reach, its ability to give a valid voice to all readers, rather than the few selected to comment, is democratically empowering.

A curious battlefront exists, dividing book marketers from genuine lovers of literature. Publishing is a pretty straightforward affair, but it has been battered for years by business theory and jargon. It is a toxic relationship. Time will tell if we really will see a return to a publishing industry of independent words, ideas and voices. But, in the meantime, independents, press on.

Ross Jamieson hails from Bradford. As a former bookseller, proofreader and book editor, he tries to hone these skills into his current job as online editor at Bluemoose Books, an independent publisher based in Hebden Bridge.

This article first appeared on the website of Bluemoose Books on May 10, 2013. 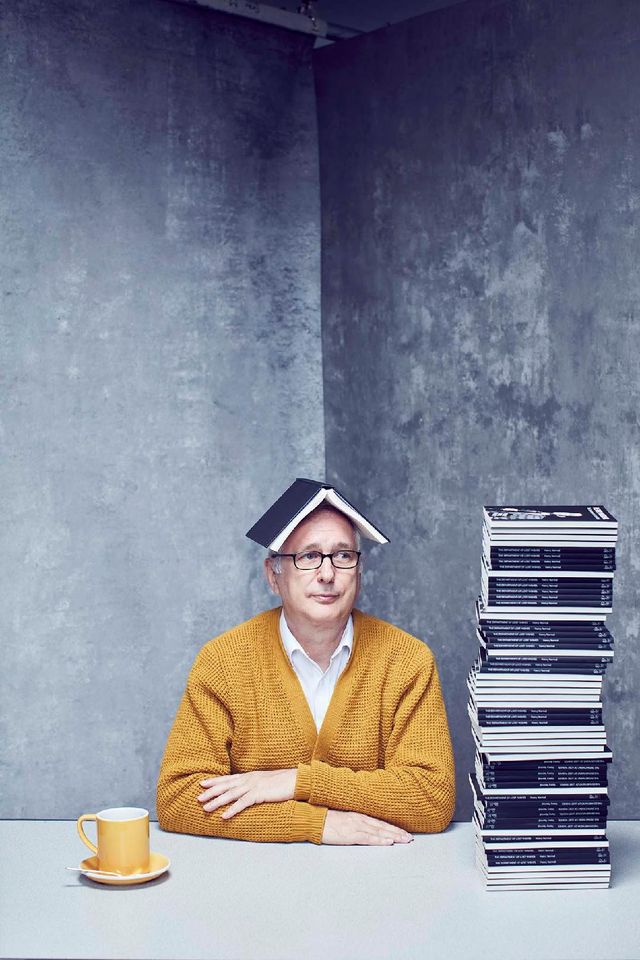 Poetry Review: The Distance Between Clouds by Henry Normal 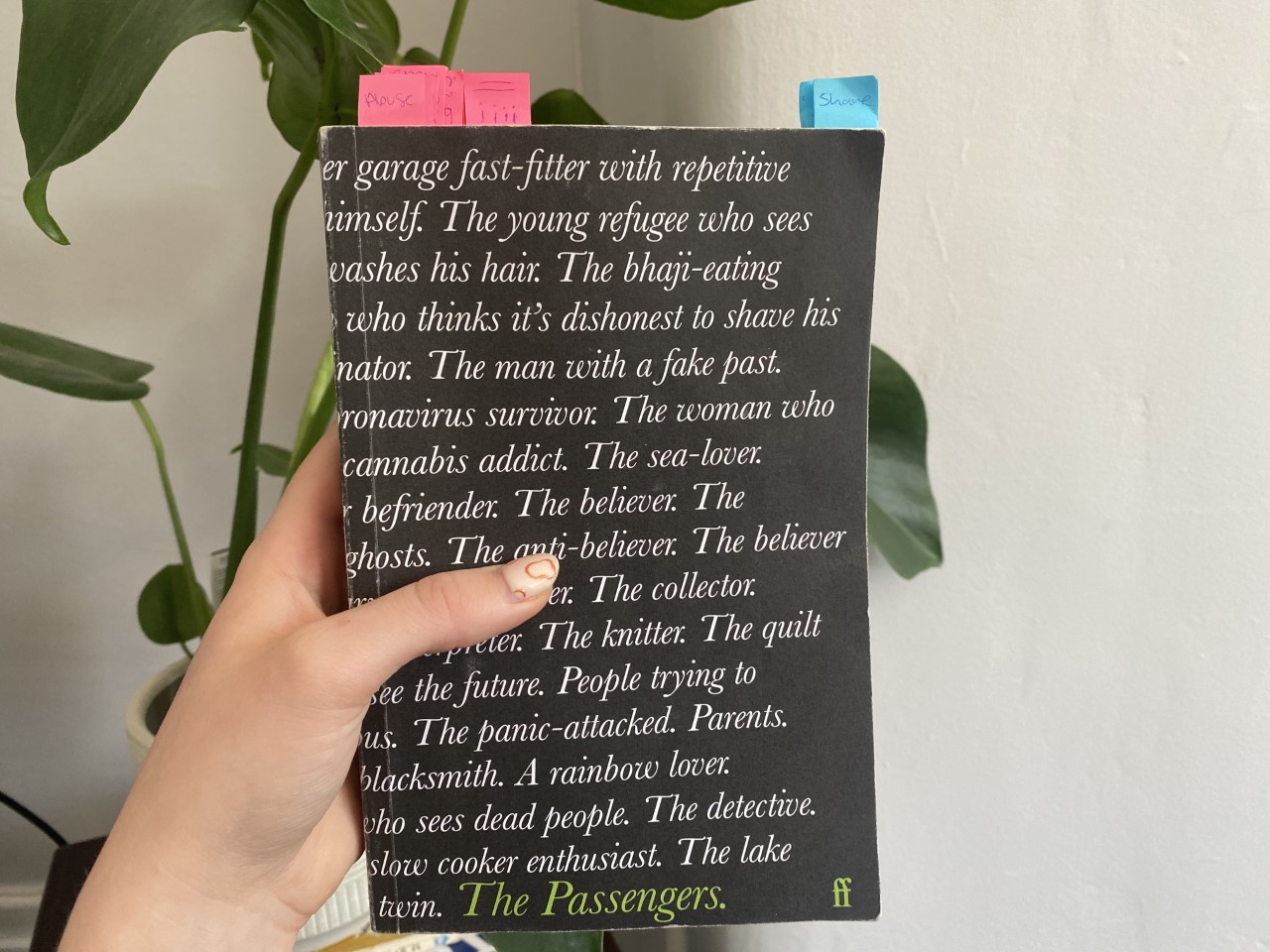 Book Review: The Passengers by Will Ashon 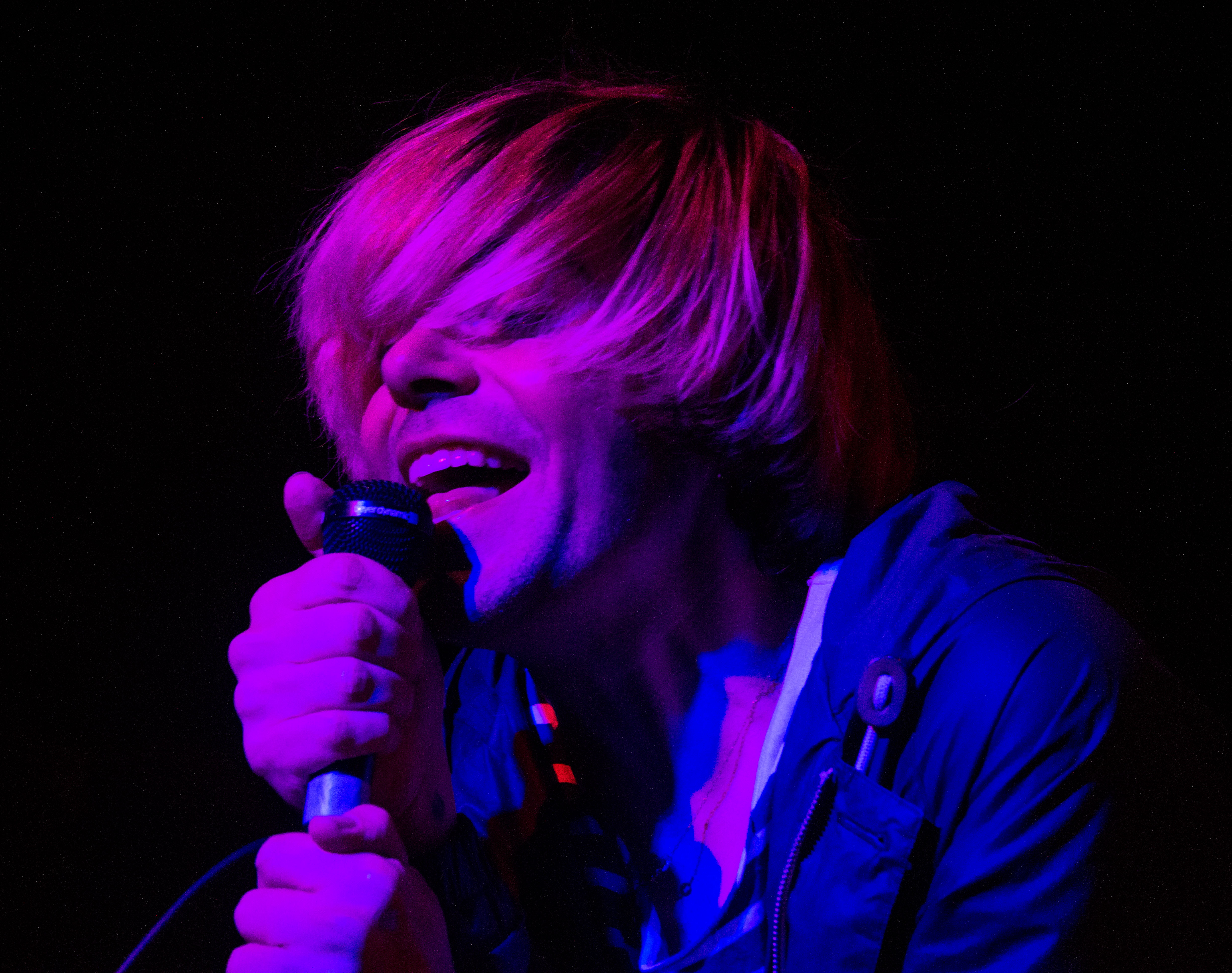