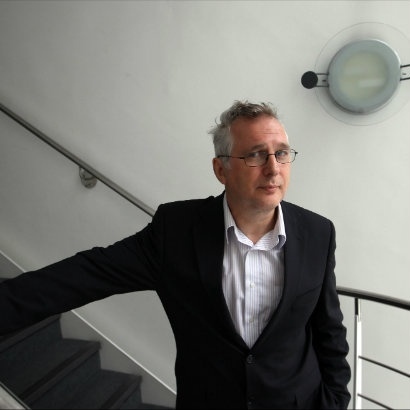 Henry Normal will be at The Lowry in Salford on January 25, 2020. For more information, click here.

@EmmaYatesBadley This reminds me of the sound of all three of my cats eating at once.

Which classic novel do you loathe? We'll start. Anna Karenina: just throw yourself under the bloody train already.