Head for the Hills 2017 (Ramsbottom Festival): a film by Northern Soul

Helen Nugent September 26, 2017 Bands & Gigs, Music Comments Off on Head for the Hills 2017 (Ramsbottom Festival): a film by Northern Soul 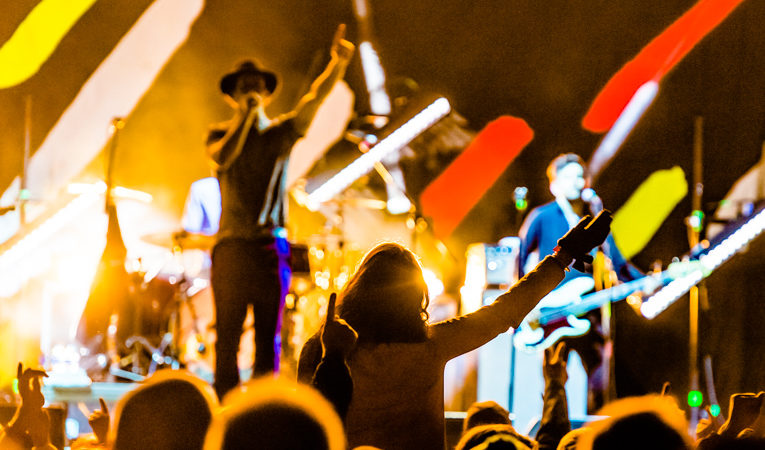 Ah, Rammy. Previously the Ramsbottom Festival, Head for the Hills is one of the loveliest, yummiest festivals in the world ever.

Now in its seventh year, this Lancashire festival gets better and better. Northern Soul was, once again, out in force to enjoy this fest, as well as interviewing the bands and artists gracing the multiple stages. So feast your eyes on our short film, directed by Jack Stocker, which includes exclusive back-stage interviews with Dutch Uncles, Beans on Toast, Glass Caves, Giant Rooks, Skinny Lister, Will Varley, Neville Staple, and Harp and a Monkey.