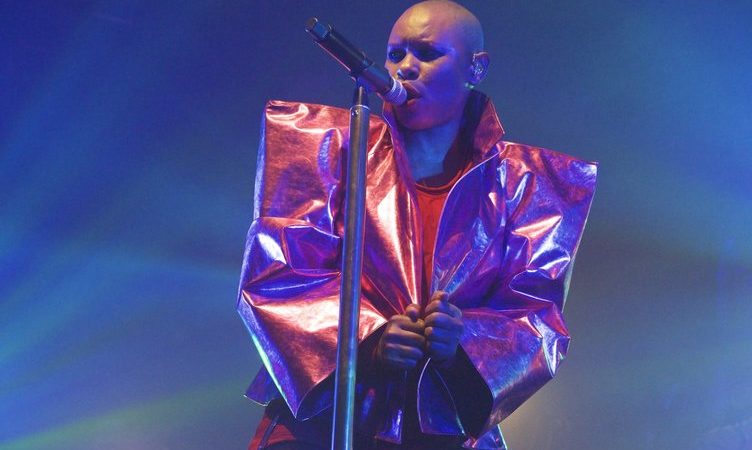 It’s been a couple of decades since Skin led Skunk Anansie onto stages and into our hearts but it felt like no time had passed at their most recent Manchester Academy gig.

From the bouncing opener Charlie Big Potato through to a second encore via some cracking new songs and even AC/DC’s Highway to Hell, this was a band on top form and loving the response from an adoring crowd.

Words and Images by Marc McGarraghy