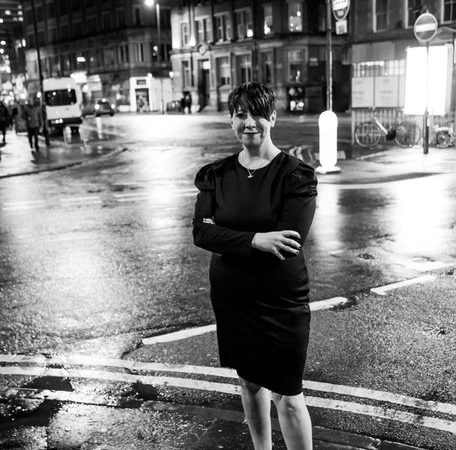 A new exhibition will mark the 100-year anniversary of the Representation of the People Act (1918), which gave women over the age of 30 the right to vote (although there were qualifying conditions, including being a property owner) and champion the continued role of influential females in making Manchester world-renowned for melody. Suffragette City will display 25 evocative portraits and the stories of women who have stood both forefront and backstage of Manchester’s musical history.

Curated by Manchester Digital Music Archive, singers, songwriters, label bosses, sound engineers and venue managers are among the female subjects captured on camera, each asked to reflect on the turning points in their careers in objects featured in shot. The images and objects tell stories of acceptance in a male-dominated industry, of individual empowerment and overcoming self-doubt.

Suffragette City: Women in music in Manchester is on display at The Refuge (Principal Hotel) in Manchester until March 10, 2018. For more information, click here.

A closing/Music Event will take place on March 10, 2018 between 3pm – 4am at The Refuge. Two floors of music from an all-female DJ line-up feat: Corinne Drewery (Swing Out Sister), DJ Paulette and Kath McDermott (Hacienda)