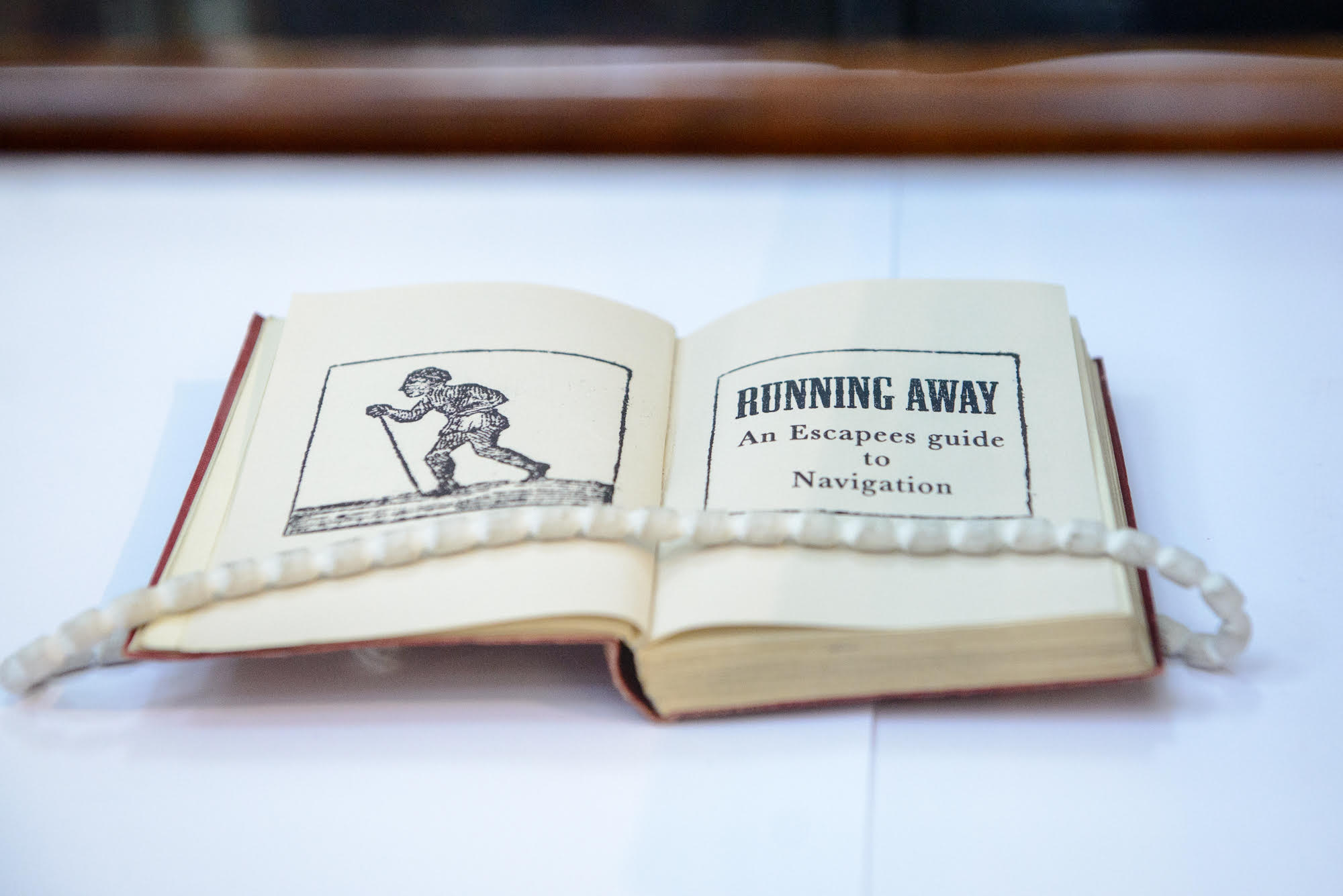 Bittersweet, the latest exhibition from The Portico Library, looks at the abolitionists and pro-slavery advocates in Manchester and the discussions that were taking place at the time.

The exhibition, which sees writer, lecturer and historian Natalie Zacek head up a team of researchers and artists, features a compact and varied collection of books, artefacts, newspaper clippings, maps and artworks which illustrate how the City of Manchester and its people discussed the slave trade and its impending abolition. From theatres to churches, those with views on either side of this centuries-old practice petitioned and debated throughout the city.

Prior to this exhibition, I’d never visited The Portico Library so I was keen to have a good nosey. The thought of old, dusty and rarely touched books fills this former librarian with wonder.

The Portico Library was set up in 1806 by a curious mix of pro and anti-slavery campaigners. In today’s political climate, it seems almost unthinkable that a group with such stark and opposing views might come together and open a library.

The Georgian building is hidden in plain sight (trust me, once you are aware of its location, you will marvel at it as the tram whisks you along Mosley Street), and situated right in the city centre surrounded by banks, bars and shops. And Chinatown, of course.

The exhibition features several books including a rare 1846 copy of Narrative of the Life of Frederick Douglass, the African-American social reformer and abolitionist. One macabre artwork, by BLK Art Group founder, Keith Piper, includes A Gentlemen’s Guide to the Restraints of Negroes, an invented slave-owner’s handbook, is displayed in a case and opened at chapter nine. It illustrates what to do if the people you enslave suffer from the perceived ailment known as ‘Drapetomania’. The brief description is given as “the ailment causing slaves to run away” and is followed by diagrams of various contraptions as dubious cures.

A newspaper clipping from 1800 which appeared in the Manchester Mercury refers to a performance of Speed the Plough at the Manchester Theatre Royal, where a Mr Egan was due to read The African’s Appeal to Britons, for the Abolition of the Slave Trade (to be recited in ‘the character of a Negro’) at the end of the first act.

I give special mention to one Henry ‘Box’ Brown whose ingenious escape from enslavement involved having himself mailed from Virginia to Philadelphia in a wooden box. Brown then moved to England and began speaking across the country, and later to Manchester. The exhibition also contains artworks commissioned by the Victoria & Albert Museum and artefacts from Manchester Art Gallery.

Bittersweet is on until October 14, 2017 with accompanying events during Black History Month

“It felt wrong to walk on these tiles, such is their beauty and delicacy.” The Minton tiles, St George’s Hall, Liverpool 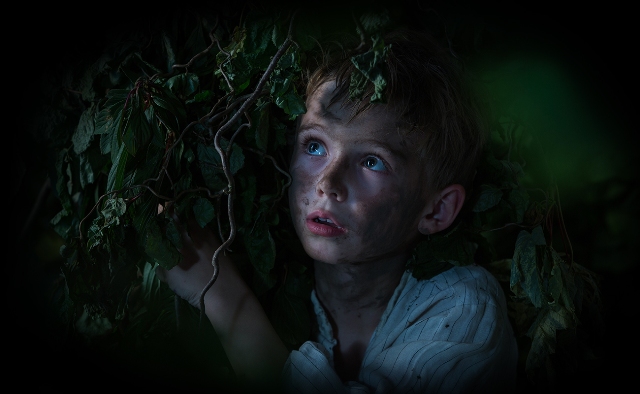 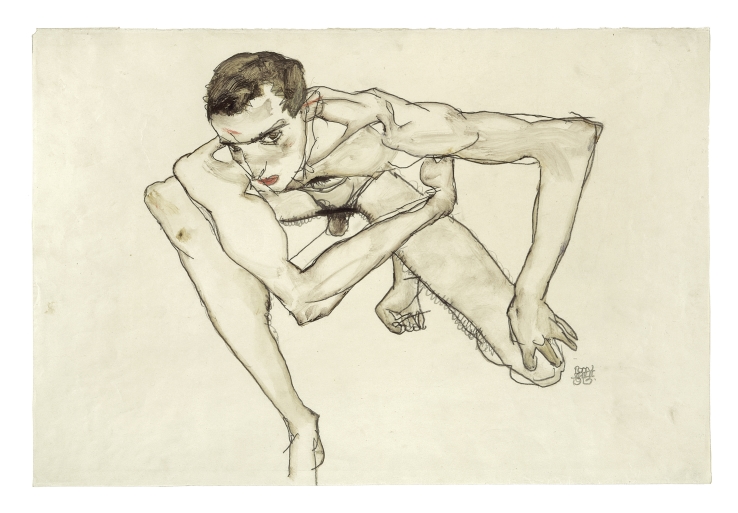 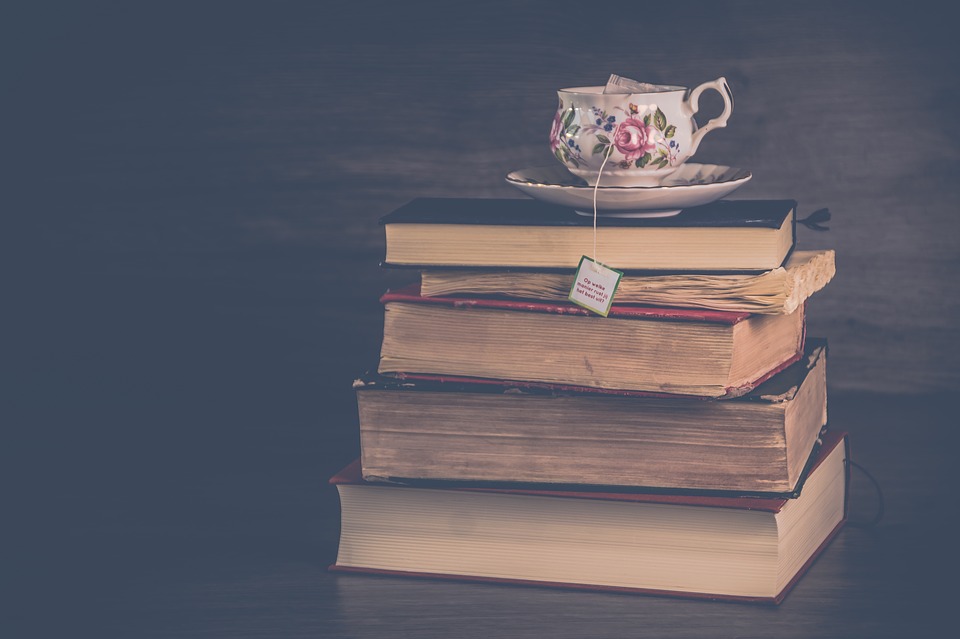 Once upon a time: how anti-migrant politics threaten the British writing industry