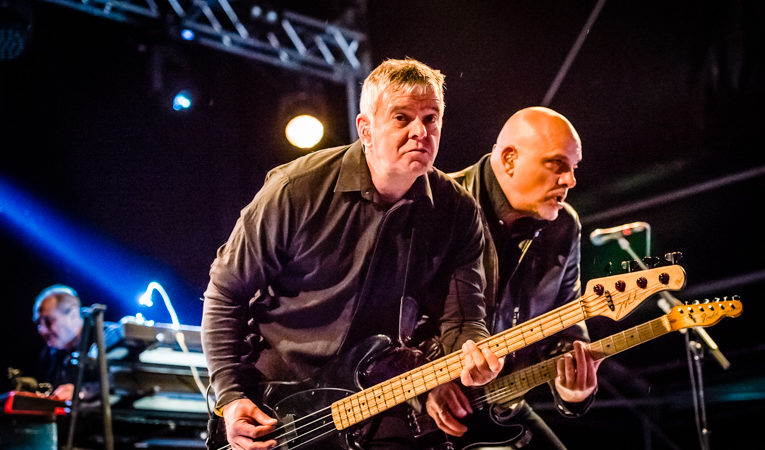 Oooh, now this is one of Northern Soul‘s favourite times of year.

Formerly the Ramsbottom Festival and now in its seventh year, Head for the Hills featured more than 50 amazing artists and musicians including international acts, emerging UK talent and well-loved festival regulars. Produced by the team behind The Met in Bury, there was also loads of vibrant and fun activities for all ages, as well as a host of delicious street food stalls.

Winner of Music Festival of the Year at this year’s Northern Soul Awards, we’ve got a lot of love for this brilliant festival and, as usual, we were out in force. A short film is on its way. In the meantime, feast your peepers on Andrew Allcock‘s colourful photographs.