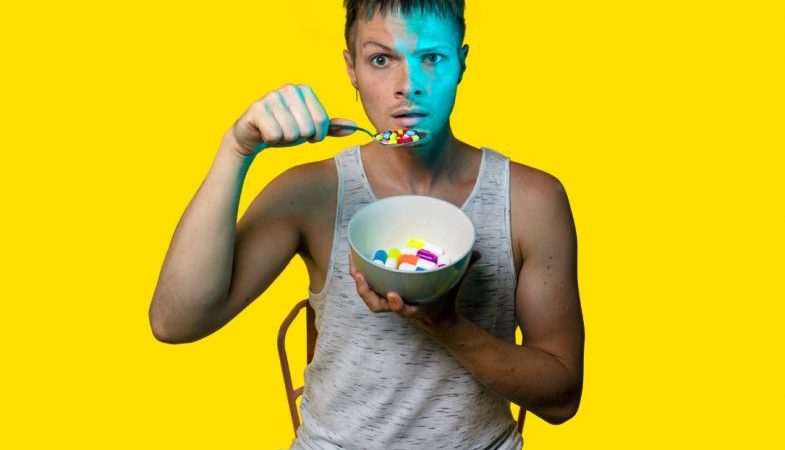 In a world of fake news and carefully constructed narrative, the true story has enormous power.

First Time is Nathaniel Hall’s account of how he became HIV positive at the age of 16, and how he hid it from his parents and friends for 14 years. It’s an important piece of work. Performed by Hall, it takes the audience through every step of his journey, from head boy at his prom in a white tuxedo to where he is now, living with HIV, out to his family, and proselytising about how important it is to be confident about being HIV+. It’s one hell of a ride, and I use the word ‘hell’ advisedly.

I saw it on the second night of a three-night run, a performance that would have been one of several previews before press night in a bigger venue. Nevertheless, much of it was excellent. The show will have a further life so I think it’s worth saying that there’s a faux beginning that doesn’t work, a few issues with the staging, and the light and sound need work, but nothing that a fresh eye, another look at the script and a couple of days rehearsal couldn’t fix. 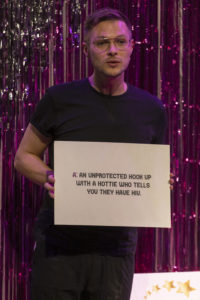 The material is extremely powerful. The room was packed and I sat next to a man I’d chummed up with in the bar who was about my age. He kept saying he was 68 next birthday and I couldn’t work out why. Then, at the end, after he’d cried through the closing sequence, he told me and the man on his left that he’d been diagnosed HIV+ eight weeks earlier. “I’ve got to 68, and now I’m HIV+,” he said, angry and amazed. I held his hand and the bloke on the other side put his arm round him and we listened while he talked some more.

In the bar afterwards we talked about the shock of the diagnosis, and he told me there were lots of people he hadn’t told, and he felt uncomfortable about doing so for various reasons. Despite being worried about his tram, he went into the post-show Q&A and towards the end he disclosed his condition to the whole room, which extended the Q&A by another 20 minutes. I have his permission to write about all this here.

It’s that sort of show, it promotes disclosure. Venues will need to be ready to handle disclosures.

On the positive side, if you’ll excuse the dark pun, my friend told me that when he first went to the doctor they thought he might have leukaemia. When the diagnosis came back HIV+ the doctor said,  “Of the two diagnoses, which would you prefer?”, and the answer was HIV. The treatments available now are so effective that you can achieve a viral load so low that you’re not infectious, your life expectancy is the same as everyone else’s, and you don’t get any of the complications which have killed 35 million people and are still killing people in places without an NHS.

The production was commissioned and produced by Waterside Arts and Creative Industries Trafford from Dibby Theatre. They are all to be congratulated. A further version is on the cards, and if the show was available on YouTube that would be a great thing as authority figures who may be so inclined couldn’t interfere with a young person’s right to know. Got a bit polemical there, but the emotional aftermath of the show is with me still, two days later. It’s that important. 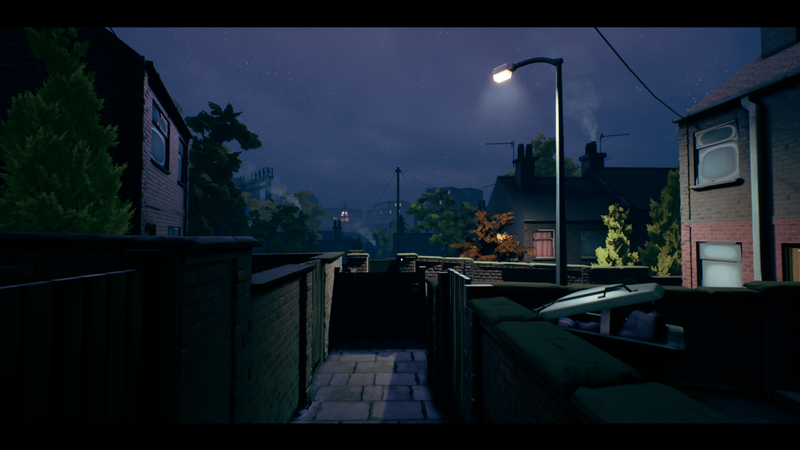 Exploring the North via video games 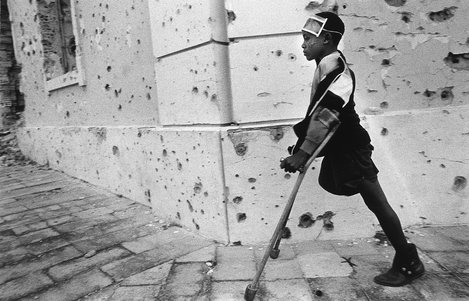 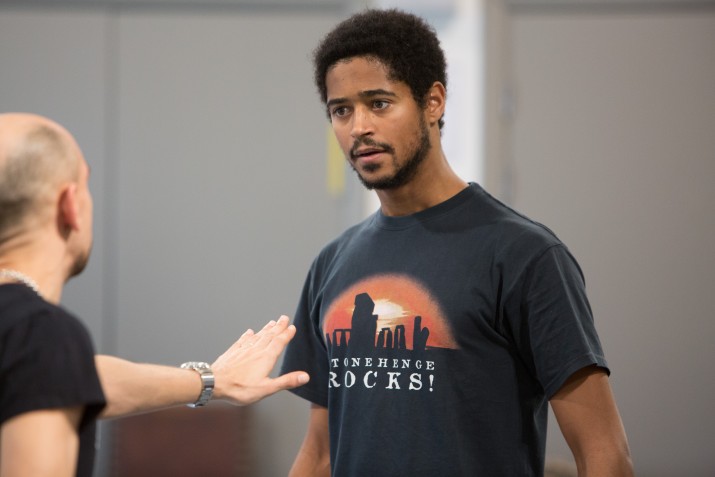 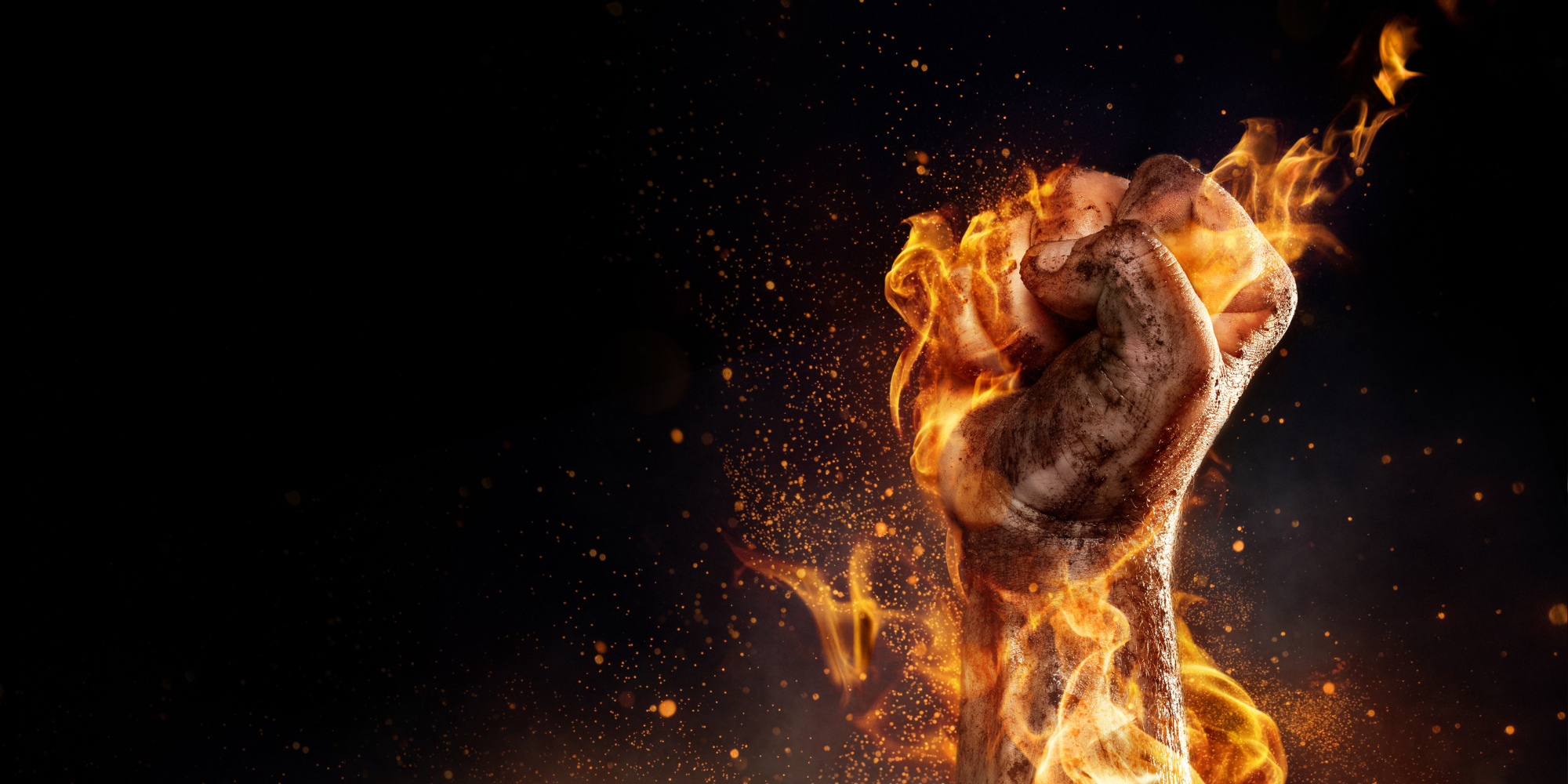