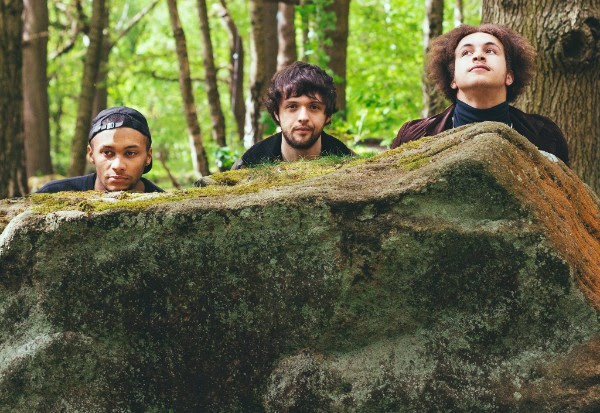 In a new series called Sounds Northern, Paul Davies shines a spotlight on Northern musicians and bands to watch out for. This week it’s GRDNS.

The first thing you notice about GRDNS is the visuals. The striking font used for their name is similar in style to the band Love who are known for their late 60s West Coast psychedelia. Photos of GRDNS also recall that era, the band awash with vintage fashion and pastoral filters.

With this in mind their sound does not disappoint: their blend of sun-kissed harmonies and hazy wah pedal-soaked guitars fits in with this image so much that it may come as a surprise to learn that they come from modern day Bradford.

Each of the releases so far this year have slight differences, revealing an extra string to their bow. While the prime influences may be 60s-based, their sound also recalls elements of 21st century bands like The Morning After Girls and Tame Impala. 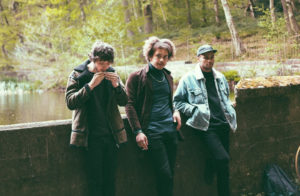 Pick of the singles so far is Roulette Love Gun which has an instantly iconic sound and shimmers with all their best tricks. It sounds like the soundtrack to the end of summer.

Their first single, Night Dance, which came out in February, has more roots in the 90s with a mystical Kula Shaker feel and ‘baggy’ era harmonies.

Juniper sounds a little more contemporary, the vocal delivery and lyrical style in the verses having an Alex Turner edge yet the chorus hook, ‘forever and ever, evergreen and ever blue’ recalls the wordplay of Love’s The Red Telephone. The romanticism in the lyrics is allowed to breathe with the more subdued music here, the rush of guitars only appearing at the end.