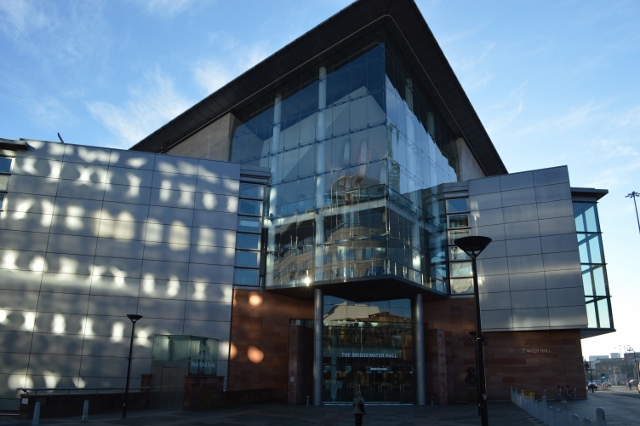 It’s time to dance off all those choccy eggs!

Plenty of old favourites are back on stage this month, from legends Paul Simon & Sting, appearing together at the Manchester Arena on April 13, to the quirky Adam Ant who is at the Arts Club, Liverpool on April 18. The three founding members of UB40 are embarking on a world tour after more than 30 years in the music business, and will be stopping off at Sheffield City Hall on April 20. And synthpop icon Marc Almond will be at Leeds Town Hall on April 24.

David Arnold is one of the most influential and successful British composers of the past two decades and he will be playing some of his biggest hits with the Manchester Camerata: A Night at the Movies at The Bridgewater Hall on April 14. From James Bond to Sherlock, Independence Day to Godzilla, re-live some of the most iconic film and TV music moments of all time with the man behind the music.

For something a bit different, Seasick Steve returns to the UK for the first time in four years armed with a batch of new songs and is on at Liverpool Philharmonic Hall on April 12, while Julian Cope will be playing Sound Control Manchester on April 16. 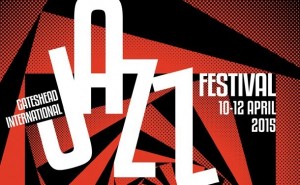 The Gateshead International Jazz Festival 2015 runs April 10-12 and looks set to be a good way to spend a weekend. Hosted by The Sage Gateshead, the programme is packed with something for jazz, funk, soul and blues fans of all kinds – from the casual listener to the hard-core jazz devotee. Headline acts include American saxophonist David Sanborn, guitar legend John Scofield, vocalist/pianist Jon Cleary, jazz funk lynchpins The James Taylor Quartet and UK soul, gospel and R&B diva Ruby Turner.

Meanwhile, Olly Murs is at First Direct Arena, Leeds on April 20. Finally, Northern Soul favourites I Am Kloot will be at The Picturedrome, West Yorkshire on April 18 and The Wombats will be playing Manchester Academy on April 9.

Main Image of The Bridgewater Hall by Chris Payne