Win tickets to The Simon and Garfunkel Story, Halifax

Has it really been 50 years since one of the most successful musical pairings of all time recorded their first number one hit single The Sound of Silence?

Featuring seasoned West End, award-winning leading man Dean Elliott (Buddy Holly in Buddy – The Musical) and a cast of talented actor-musicians, The Simon and Garfunkel Story tells the story of both Paul Simon and Art Garfunkel from their humble beginnings as Rock ‘n’ Roll duo Tom and Jerry, right through to their massive success and dramatic break-up. It finishes with a recreation of the 1981 Central Park reformation concert.

Using a huge projection screen, the show features 1960s photos and film footage while a full live band perform all their hits including Mrs Robinson, Cecilia, Bridge Over Troubled Water, Homeward Bound, Sound of Silence and many more.

With every performance creating a standing ovation, this is an evening not to be missed.

Northern Soul is giving away a pair of tickets to The Simon and Garfunkel Story at Halifax’s Victoria Theatre on Sunday September 27, 2015. To be in with a chance of winning a pair of tickets, simply sign up to the Northern Soul newsletter (details of how to do this are on the right hand side of the page) and send an email to stephaniealderson@northernsoul.me.uk with the title ‘Simon and Garfunkel’.

A winner will be picked at random and notified by Thursday September 24, 2015

What: The Simon and Garfunkel Story 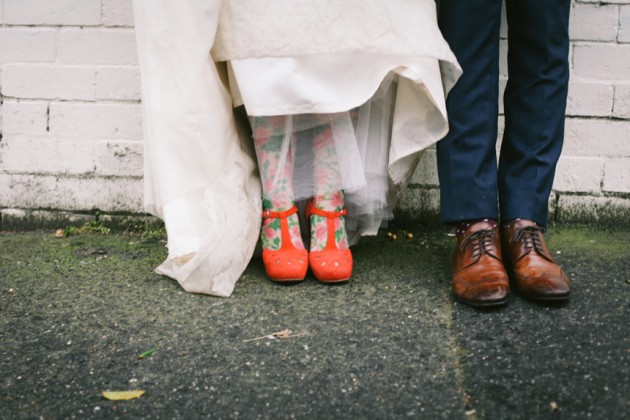 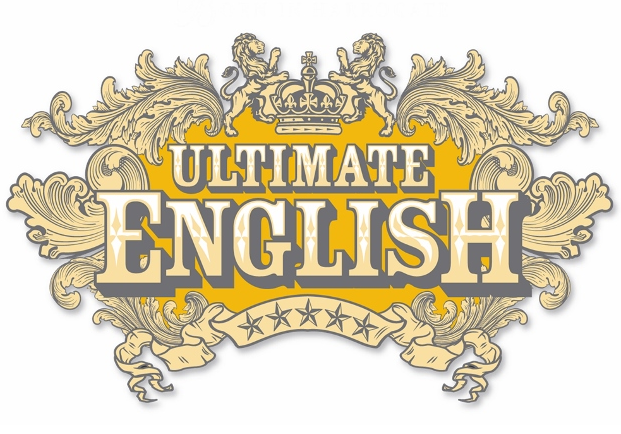 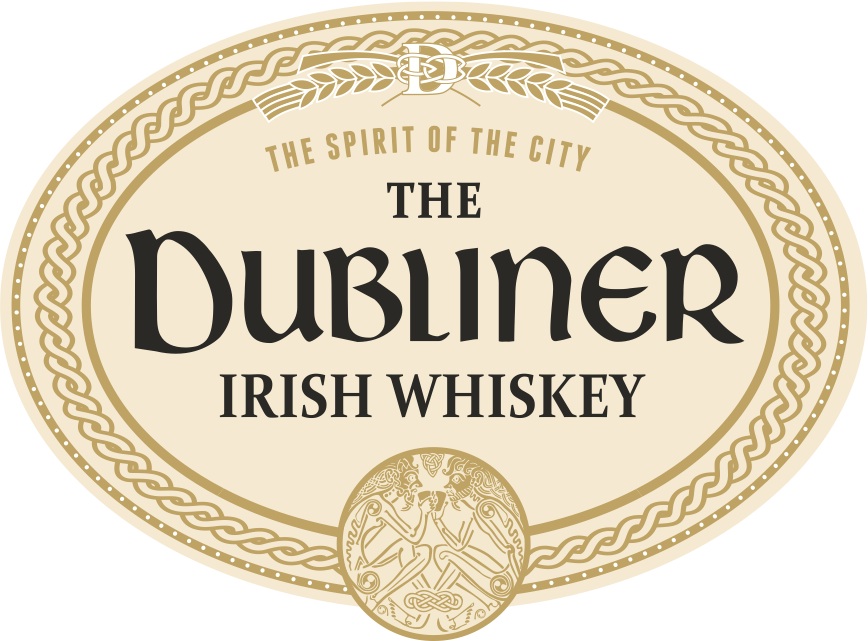 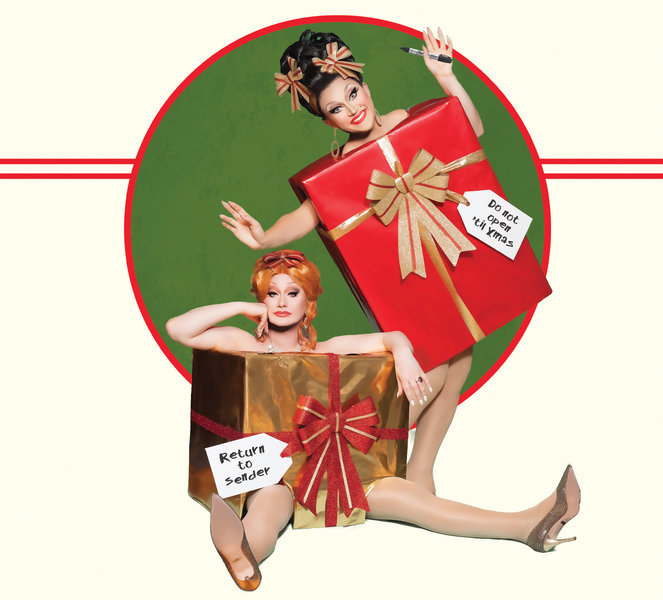 Win a pair of tickets to All I Want for Christmas is Attention! with BenDeLaCreme and Jinkx Monsoon