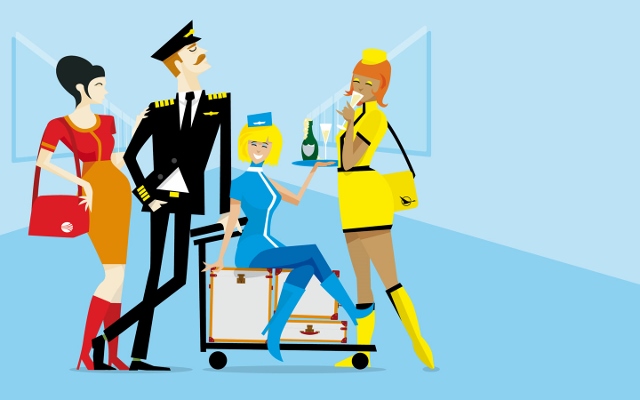 Classic French farce Boeing Boeing flies into Oldham from May 15 until June 6.

Bachelor playboy Bernard has the perfect life – a swish Parisian bachelor pad and three glamorous globe-trotting air stewardess girlfriends. When one of Bernard’s girlfriends decides to visit him on an unscheduled stopover, he is more than happy to see his surprise visitor. But when a new speedier Boeing jet means his two other girlfriends have also arrived much sooner than planned, his carefully planned love life is thrown out of the window and events begin spiralling out of control.

Translated into English by Beverly Cross, Marc Camotetti’s fast moving comedy was first staged in the UK at the Apollo Theatre in London in 1962 before transferring to the Duchess Theatre in 1965. The show was then revived in the West End in 2007 and on Broadway in 2008.

Oldham Coliseum’s production is directed by Robin Herford, a fan and former colleague of Alan Ayckbourne who was last seen at the Oldham venue for Sugar Daddies in 2013 and Bedroom Farce in 2014. Among numerous credits both as an actor and as a director, Herford is perhaps best known as the director of the phenomenally successful stage adaptation of The Woman in Black.

To be in with a chance of winning a pair of tickets to see Boeing Boeing, simply sign up to the Northern Soul newsletter (details of how to do this are on the right hand side of the page) and answer this question: in Oldham Coliseum’s production of The Mist in the Mirror, how many stars did our reviewer Kevin Bourke award the production?

A winner will be picked at random and notified by February 26, 2015 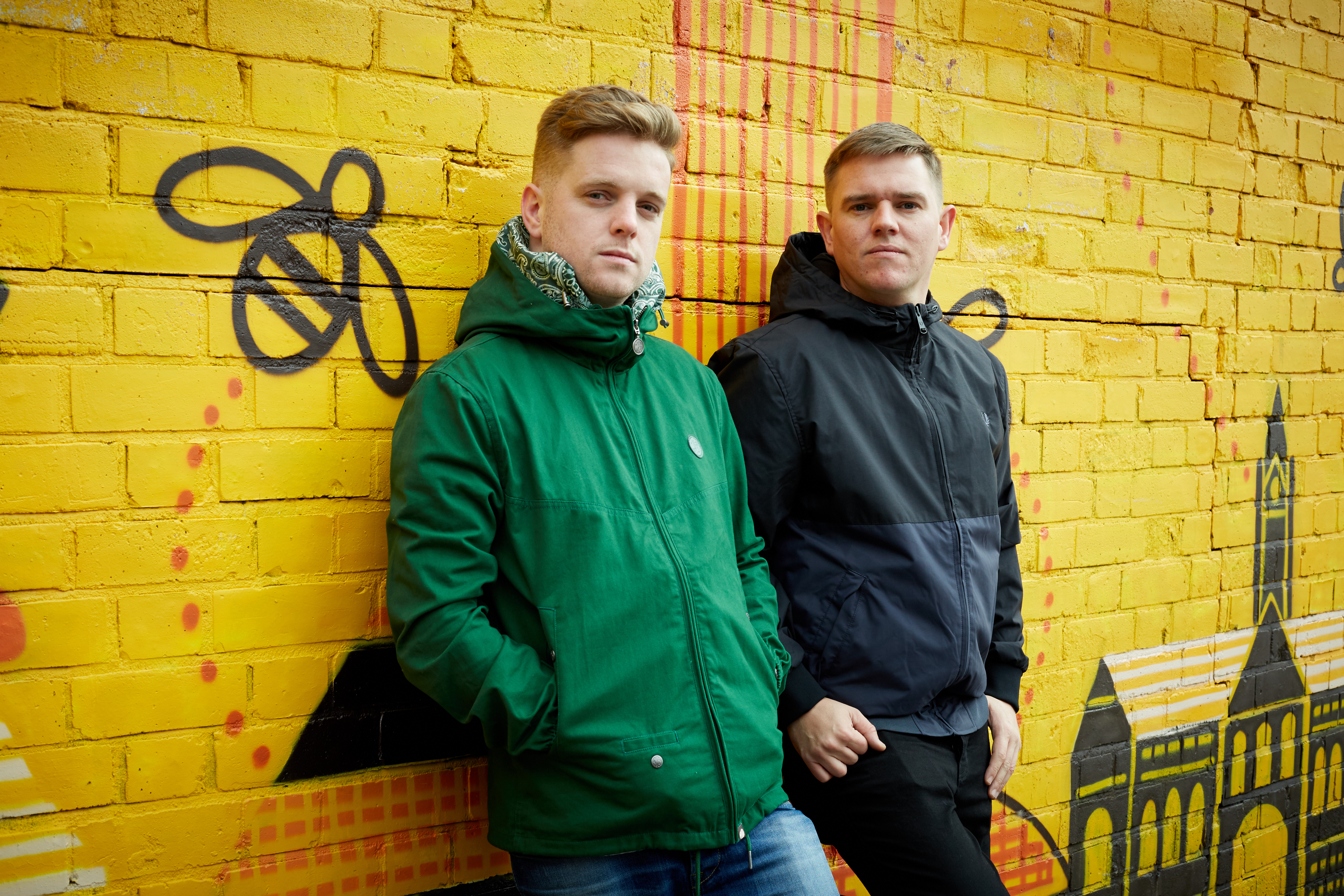 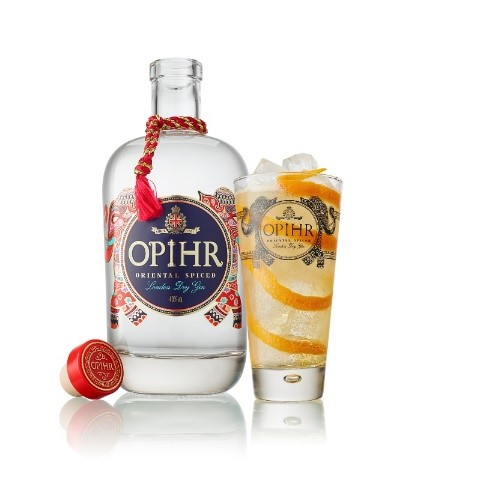 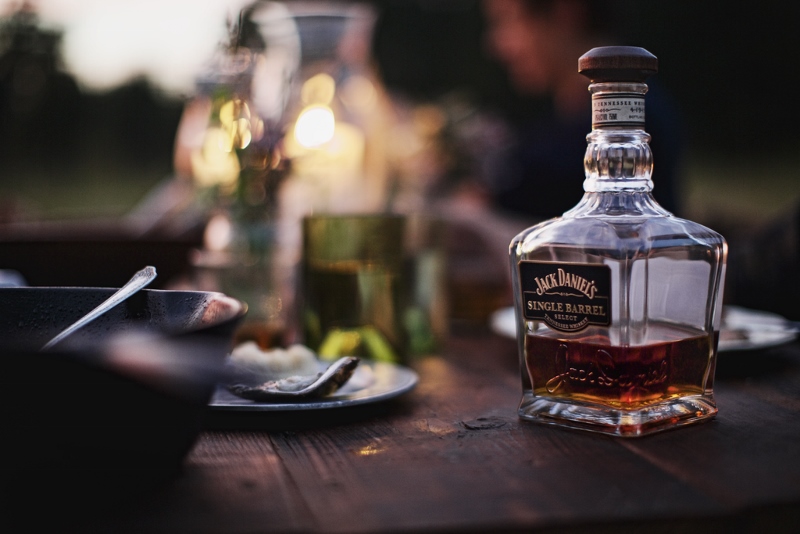 Win a bottle of gin, Fentimans mixers and tickets to The Gin Society Festival, Bury