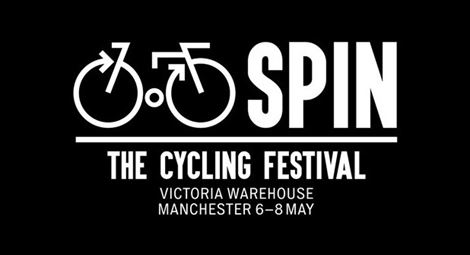 Northern Soul has teamed up with SPIN – The Cycling Festival to offer ten lucky readers a pair of tickets each for this year’s urban cycling extravaganza. SPIN is the go-to event for cycling enthusiasts and it’s coming to Manchester for the first time. It will take place from May 6-8, 2016 at Victoria Warehouse near Old Trafford.

Showcasing more than 100 of the most forward-thinking cycling brands, the show celebrates cycling, fashion, design, innovation and culture. Expect an alternative selection of some of the world’s best British and international bike brands such as Cinelli, Brompton and Boardman alongside newer independent companies such as Shand, Pure Fix & Hiplok. 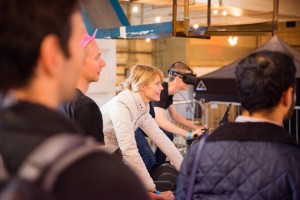 SPIN brings together every aspect of the cycling world, from test tracks and frame building to art installations and bike film premières, giving visitors the chance to explore and experience cycling in one dedicated space. With DJs, live music and a café zone with street food, coffee and craft beer pop-ups, the event has an energy and atmosphere that aims to break the mould for a cycling show, creating a fun, entertaining and educational experience for all the family.

Victoria Warehouse is next to Manchester United Football Ground and close to MediaCityUK. It is well served by the tram network and has 2,000 parking spaces nearby.

To be in with a chance of winning simply sign up to the Northern Soul newsletter (details of how to do this are on the right hand side of the page), and send an email to stephaniealderson@northernsoul.me.uk with the title ‘SPIN’.

Winners will be picked at random and notified by April 4, 2016. 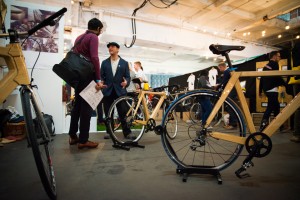 What: SPIN – The Cycling Festival