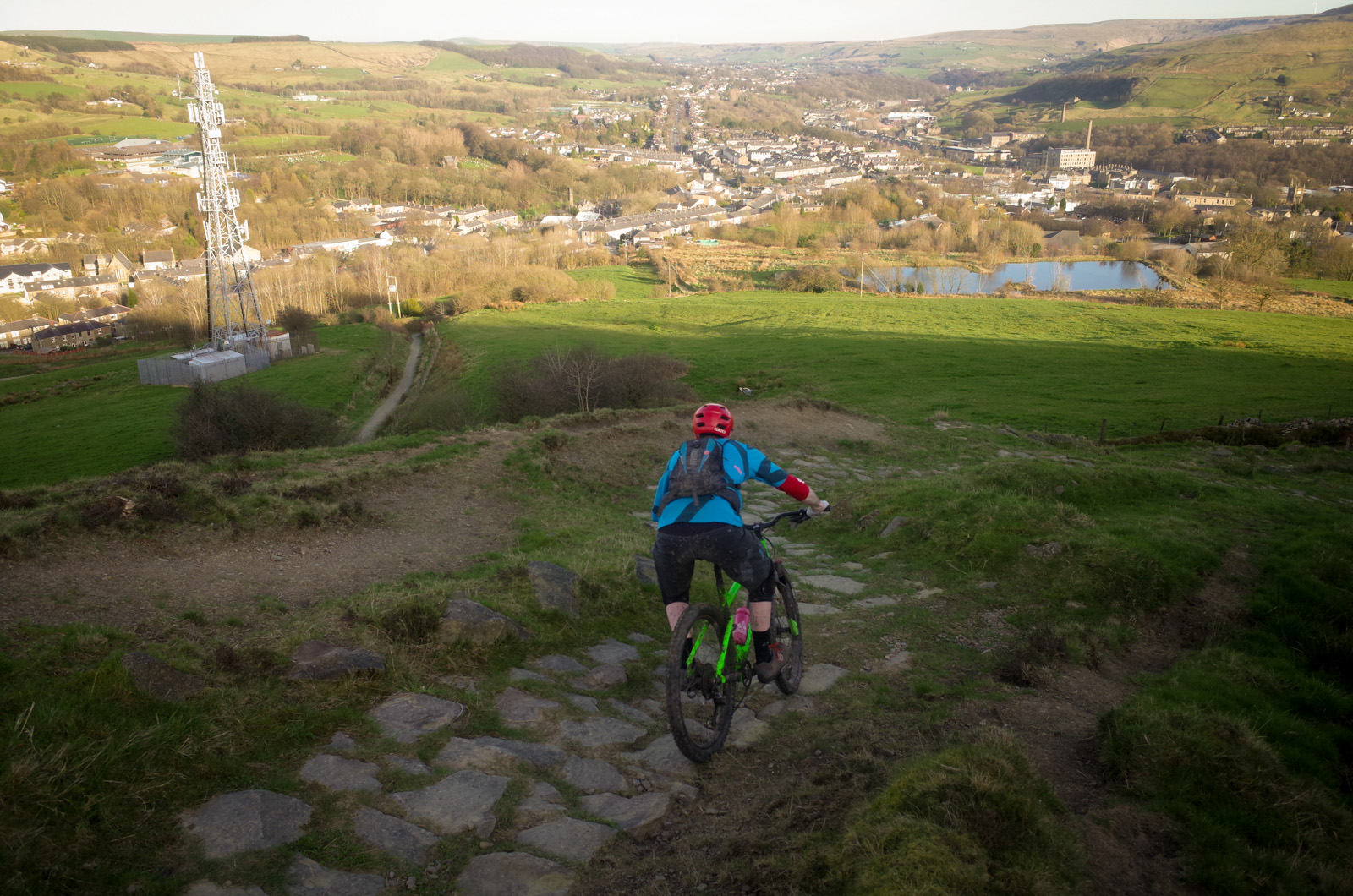 You and a friend could be in with the chance of winning free camping weekend tickets to Northern Grip festival being held 7th – 9th July in Rossendale.

Northern Grip, the mountain bike festival, celebrates the social side of mountain biking combining great trails with bands, DJs, arts and superb food and drink. This July sees the festival, which sold out in its first year in 2016, move to Stubbylee Park and Lee Quarry in Rossendale to offer a bigger, better and bolder festival with on-site camping. 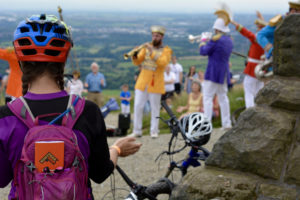 The festival hub at Stubbylee Park will be a hive of activity with the amazing Mr Wilson’s Second Liners sound tracking the day and night with their New Orleans inspired club classics parade. Bike brands confirmed include Specialized, Orange, Yeti, Ison, Haibikes and Sonder and ticket holders will be able to take their pick from the fleet of brand new demo bikes to test.

Joining Mr Wilson’s will be Manchester’s legendary Funkademia club night providing the grooves alongside Gareth Brooks of Hula Bar and XFM. Emerging Manchester talent Satyr Play, will headline a day of music and arts in the picturesque venue. Leading industry names Leisure Lakes Bikes, Alpkit, Burgtec, Five Ten, Olfi will also be at the festival hub running competitions and special festival offers on a wide range of MTB merchandise. The Dirt Factory team will be offering jumps on their world class Air Bag and there will be coaching sessions available for adults and kids.

Northern Grip organiser David Agnew says “We’re really excited about this year’s event – the venue is stunning offering a site suitable for families to hang out through the day or head out on the trails for some unique cycling. We’ve built on last year’s combination of trail activity, new bike demos. music, good food and beer. 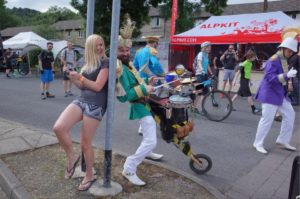 Stubbylee Park and Lee Quarry are fantastic venues for Northern Grip to shine a spotlight on this year. We’ll be building a festival hub to bring all the comforts and culture which people loved last year – and much more to make the most of 2 days around Lee Quarry and the Rossendale Fells.”

To be in with a chance of winning, sign up to the Northern Soul newsletter (details of how to do this are on the right-hand side of the page) and send an email to emma@northernsoul.me.uk with the title ‘Northern Grip.’

Winners will be picked at random and notified by: 1 July, 2017

Northern Grip will be taking place at Stubblylee Park in Bacup from 7 – 9 July, 2017

Northern Grip 2017 is sponsored by Leisure Lakes with the support of Rossendale Council. Tickets and further information at https://northerngrip.co.uk 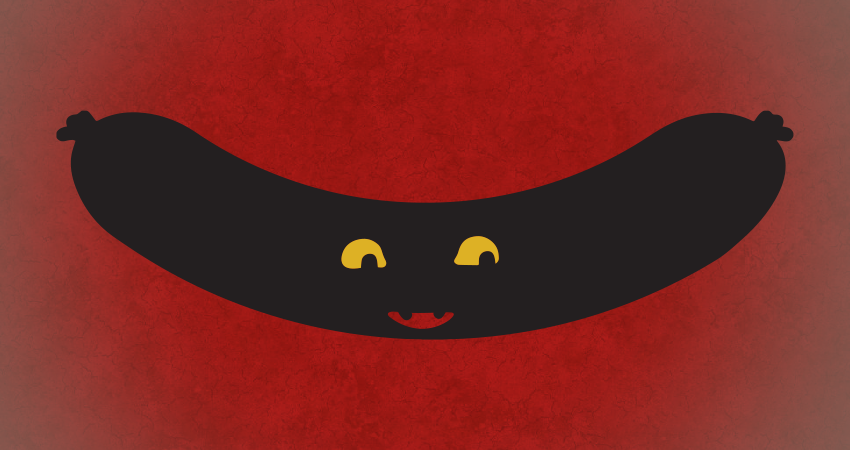 Win tickets to the Halloween edition of The Delightful Sausage, Manchester 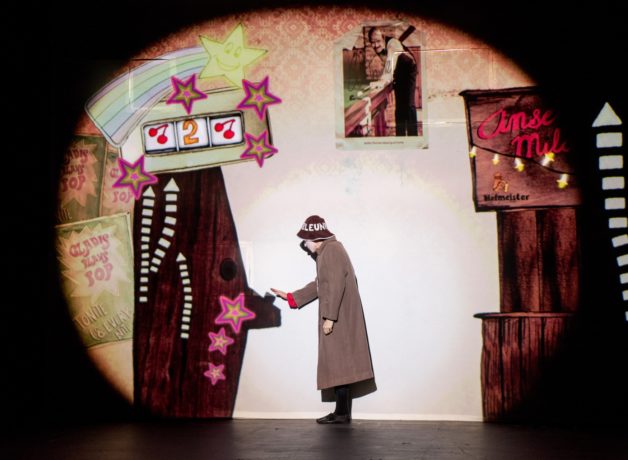 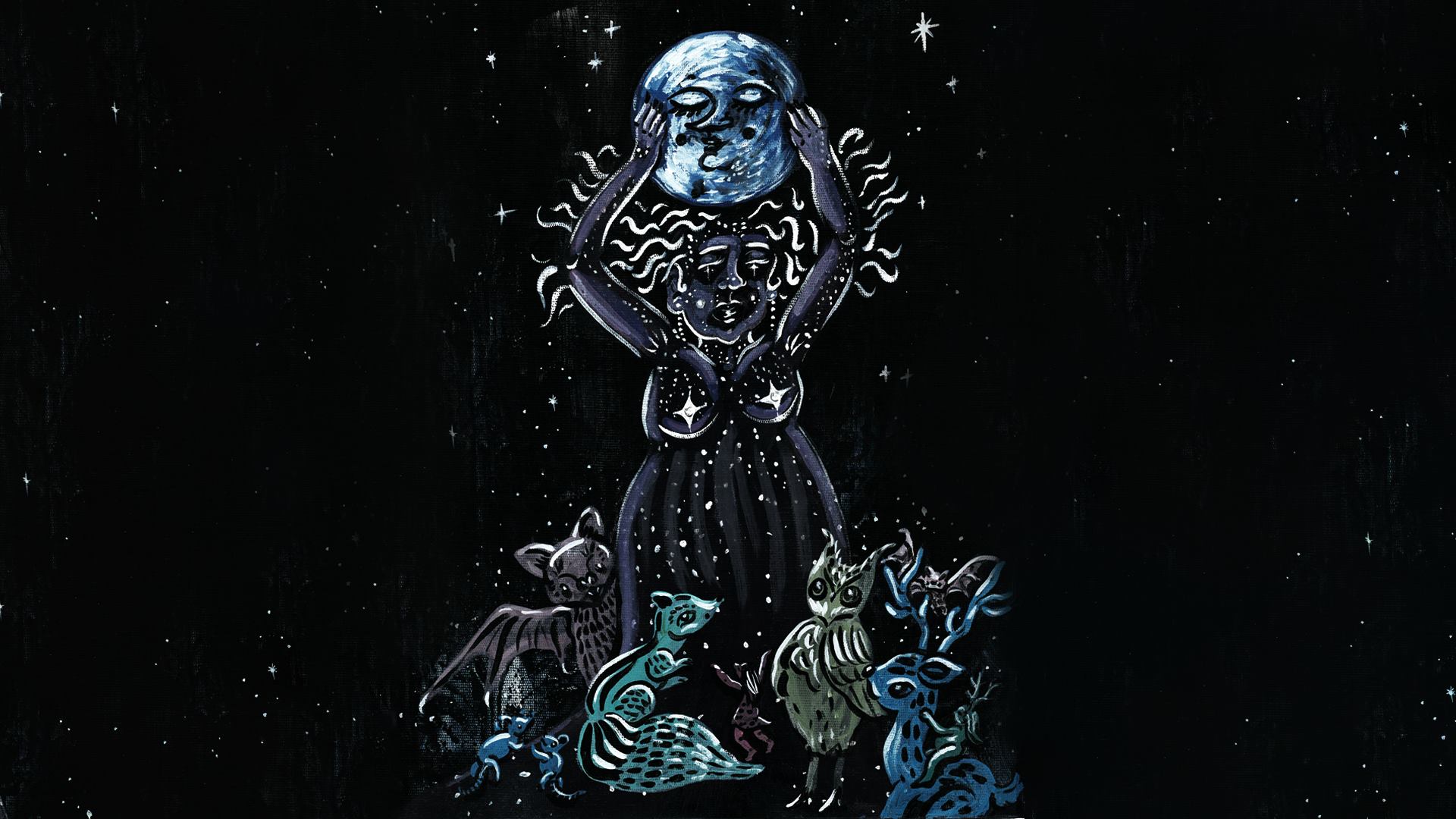 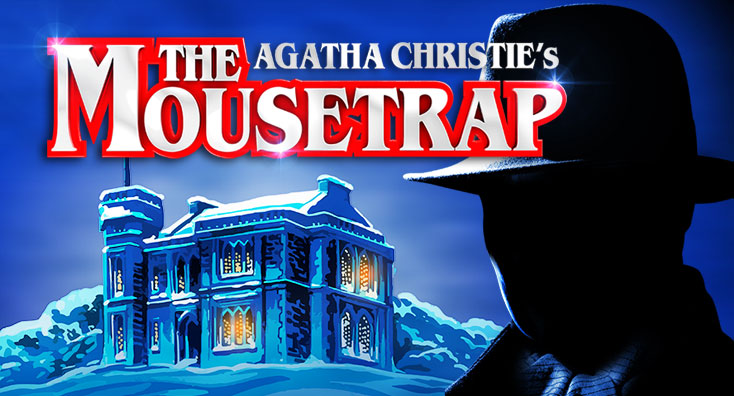 Win Free Tickets to The Mousetrap at The Grand in Leeds