Four years on from the Liverpool Playhouse launch of The Ladykillers – Graham Linehan’s delicious stage adaptation of the classic Ealing comedy – Liverpool theatre remains bewitched by the magical shadows of the 20th century’s greatest art form.

Within just a few weeks of each other this summer, two world premieres pay theatrical homage to the power of the silver screen. During July, the Everyman hosts a stage version of Arthur Miller’s never-filmed screenplay The Hook, but the first reel in this ambitious double bill is The Hudsucker Proxy over at the Playhouse.

The Coen Brothers’ original film is one of the many cultish favourites in their catalogue; released in 1994, it is the Coens via Frank Capra – a deeply knowing but affectionate nod to the language and style of a previous cinematic era. This Liverpool adaptation, co-produced with Southampton’s Nuffield Theatre in association with Complicite, is apparently the first time a Coen Brothers movie has made it onto the stage, so not only is it something of a coup for all concerned, it also provides us with a unique opportunity to see how work so steeped in cinema might fare once those dust-flecked projected spirits are made flesh.

There are two ways of tackling this review. The first would be to treat the show on its own terms and forget it was ever a film. This is tempting, and would perhaps be my default method. But it soon becomes clear to those who’ve seen the original that this production is not ‘based on’ the film, or ‘inspired by’ its tale of a lowly mail-room boy who, for entirely duplicitous reasons, is handed the presidency of Hudsucker Industries in 1950s corporate New York. With just some minor plot edits and the addition of a short prologue and epilogue, this is near enough a word-for-word rendering of the film, and as such, it raises an intriguing question that makes consideration of the film fundamental to my response:

Can a production that’s so faithful to its progenitor hope to add anything distinctive at all?

Initially, I felt a little underwhelmed. Yes, the ‘look’ is right, with the future-past styling of New York’s art deco skyscrapers informing every inch of Dick Bird’s effective and flexible set design, but I missed the selectivity of the camera lens and the sensory manipulation of the film editor’s art. This wouldn’t usually trouble me in the theatre but in this case the dialogue between the two artforms was obfuscating the theatrical effect and turning the stage show into an unnecessary copy; it was like an unwelcome echo of a story being told better elsewhere.

It wasn’t long, however, before this show’s depth and richness began to shine through. Its first strength is its physical invention. Shorn of sumptuous soundstage sets and cinematic effects, co-directors Simon Dormandy and Toby Sedgwick have instead developed a fluid and often ingenious physical style in which the influence of Complicite can be clearly felt. From the moment that the materially rich but spiritually bankrupt Waring Hudsucker throws himself from a 44th-floor window and plummets to a comic-horror appointment with the pavement, it’s evident that this show can conjure true visceral sensation from a modest box of tricks.

Its second major asset is more specific, being the punch and clarity of Sinead Matthews as the Pulitzer Prize-winning hack Amy Archer. While all the cast members are strong, it’s the arrival of Matthews and her brilliantly brittle character that lights up this production and throws the other players into fascinating relief.

The plot is constructed from cinematic building blocks, from the festive sentimentality of It’s a Wonderful Life to the prince-and-the-pauper game-playing of Trading Places, but once filtered through this production’s clever physical clowning and showmanship, it gradually transcends these sources to become a universal tale of how an everyman-with-a-heart will always triumph over the self-conscious pursuit of ‘success’.

When eager-to-please business graduate Norville Barnes (Joseph Timms) is plucked from the depths of the mail room to become Hudsucker Industries’ president – he is the victim of a boardroom scam designed to decimate the share price so that the bosses can buy it back for a pittance – it’s his ebullient optimism and naïve business sense that mark him out as a puppet whose strings can easily be pulled. Amy tricks her way into his affections so that she can weasel out the front-page scoop that she believes must lie behind his apparent imbecility, but of course, the screwball romantic confusion that follows results in both parties undergoing a transformation. Norville becomes an accidental success with attendant delusions of grandeur, while Amy’s tough lacquered shell inevitably begins to crack.

While its influences are worn brazenly, The Hudsucker Proxy is saved from becoming mere pastiche thanks to some grand conceptual thinking around the subject of time, and a playful post-modernism that treats the history of post-war toy production as a narrative to be plundered and reshaped. In fact there’s a great gag at the heart of The Hudsucker Proxy whose punchline is rather spoilt by some of the publicity activity around both the film and the play, and even by the text in the programme. If you haven’t seen the film and don’t know what I’m talking about, just buy a ticket and save the programme for the bus ride home.

This stage retelling of The Hudsucker Proxy is too prestigious and well crafted to be ending its life at the conclusion of this Liverpool run, and I expect to see it take flight again in the future. With its New Year chimes and its snowbound conclusion, it would make a wonderful alternative Christmas show full of indomitable humanity and some big-hitting belly laughs for good measure.

Ultimately, the distinguishing feature that really gives this show its richness is something that lies beyond every filmmaker’s reach. It’s the warmth of an audience, and the way that this levity and pleasure can be handed over in person to the cast – and passed back again as they take the applause. The development of moving pictures may have been one of the last century’s greatest gifts, but the ancient mystery of shared experience – shared between audience and performer – remains the theatre’s killer app. When things go badly it can lead to rampant toe-curling, but when a production really clicks, as in this case, the great movie-makers of history can only look on in envy.

The Hudsucker Proxy is a very fine film, but it’s also a wonderful stage show. The two manifestations of this story may be closer to identical twins than kindred spirits but, even so, the producers have unearthed an inherent theatricality in this version of the tale that makes for some big-hearted, feel-good fun.

So do as I didn’t, and feel free to come unencumbered by the movie. It really can survive on its own terms, leaving you with a deep and resonant realisation that while money and success may reside at the skyscraper’s summit, true transcendence lies just a few short feet above the street.

What: The Hudsucker Proxy 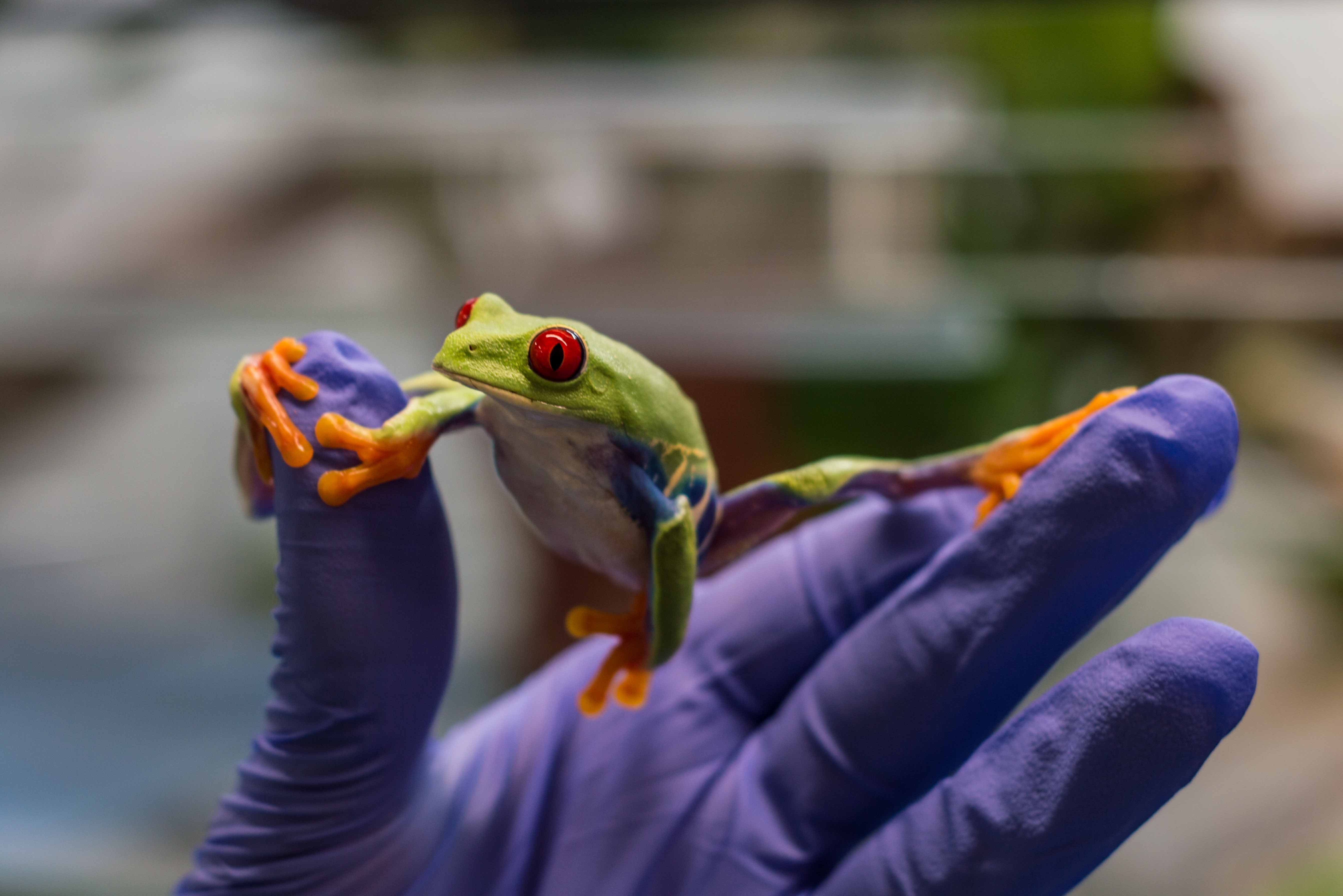 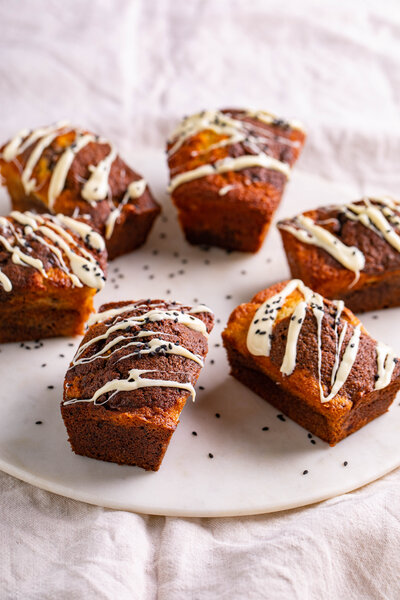 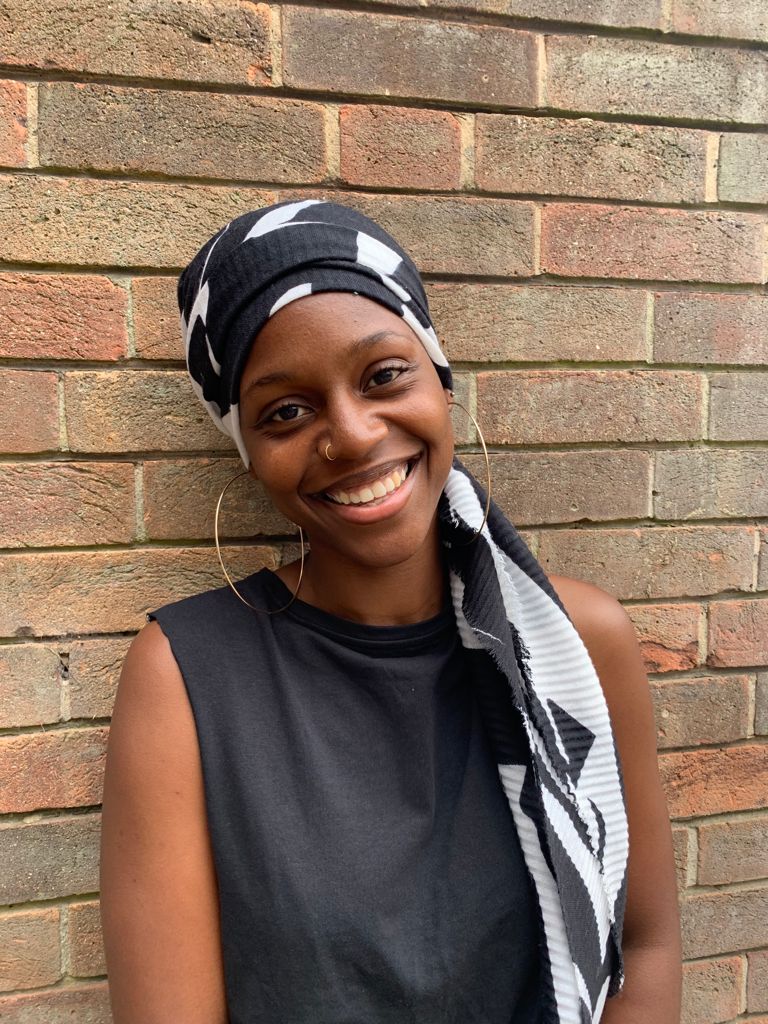