We’re Going on a Bear Hunt at The Lowry 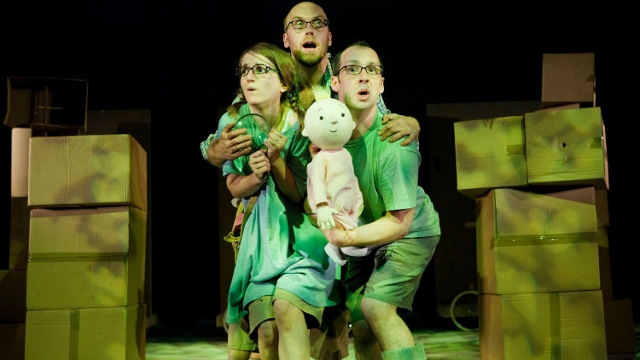 If you’ve become a parent during the last 20 years, you’ll most likely know the picture book We’re Going on a Bear Hunt. That’s to say, you could probably recite it in your sleep, assuming you’ve had any. It may have become a fixed pattern of knowledge in your head, like disused telephone numbers or jingles from old TV adverts.

It is a delightful book, though, right up in the modern children’s pantheon alongside The Very Hungry Caterpillar, The Tiger Who Came to Tea and The Gruffalo. Written by Michael Rosen and illustrated by Helen Oxenbury – though technically Rosen actually arranged and fine-tuned it, rather than created it outright, as it had already been knocking about as a children’s folk song for decades – it follows a family on a rhythm-heavy trip through rivers, snowstorms and forests towards a cave with a certain big furry inhabitant.

Now, like many of its ilk, it’s joined the ranks of picture books adapted as live shows. It’s a curious trend, this. From some angles, they make a perfect introduction to the theatre experience for tiny audiences; from others, they divert attention from all-original children’s theatre with big-name stories and licensed characters. 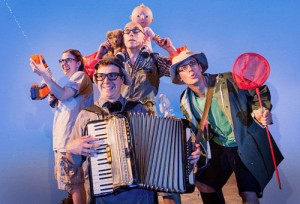 But oh, such reservations should be swept aside here. This is an irresistible show, brimming over with colour and fun. It’s told mainly through rhythmic sound and movement, with a compact, multi-talented cast of four (plus a bear), to a constant patchwork of songs and musical backgrounds, with live guitar, accordion and even kazoo deployed sparingly. The assorted stop-offs along the way to that big ursine encounter have been developed into an ingenious string of set pieces, involving lots of audience interaction, singalongs and slapstick. At times, it even gets a bit messy: during the ‘crossing a river’ segment, you might want to whip out a rain hat.

The cast throw tons of energy and invention into it; they’re all grand, though Mark Peachey in particular makes a fine, funny Dad. Altogether it’s sweet, rather than cloying, with some crowd-pleasing rude moments thrown in, too. At around an hour it doesn’t outstay its welcome – although just possibly the bear’s appearance risks being an anti-climax after such an array of delights.

In the best possible way, it conjures up the spirit of classic pre-school children’s TV shows such as Play School and Playaway – the infectious feeling that the performers are having so much fun that you can’t help but join in. Young audiences are likely to be enraptured and uplifted by the homespun wonder and laughs on display here. So as well as doing justice to the much-loved picture book, it’s a beautifully judged piece in its own right. Fittingly, it’s pretty much perfect family fun all about family fun.

What: We’re Going on a Bear Hunt 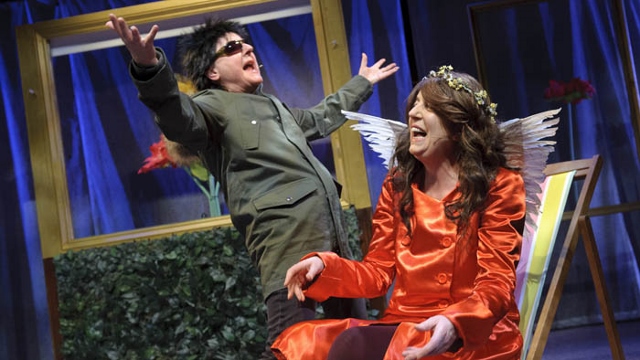 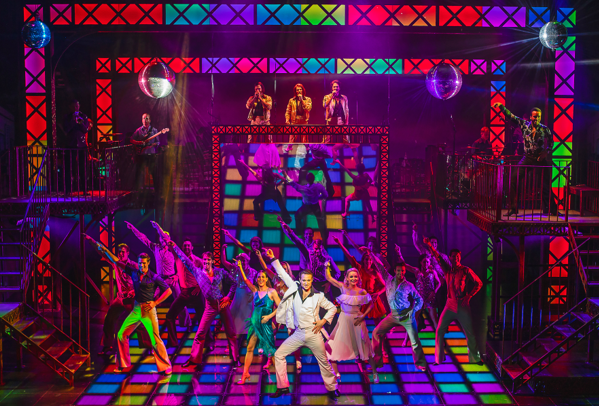 Fruitcake and Fromage: Riding the Tour de France (in Yorkshire) 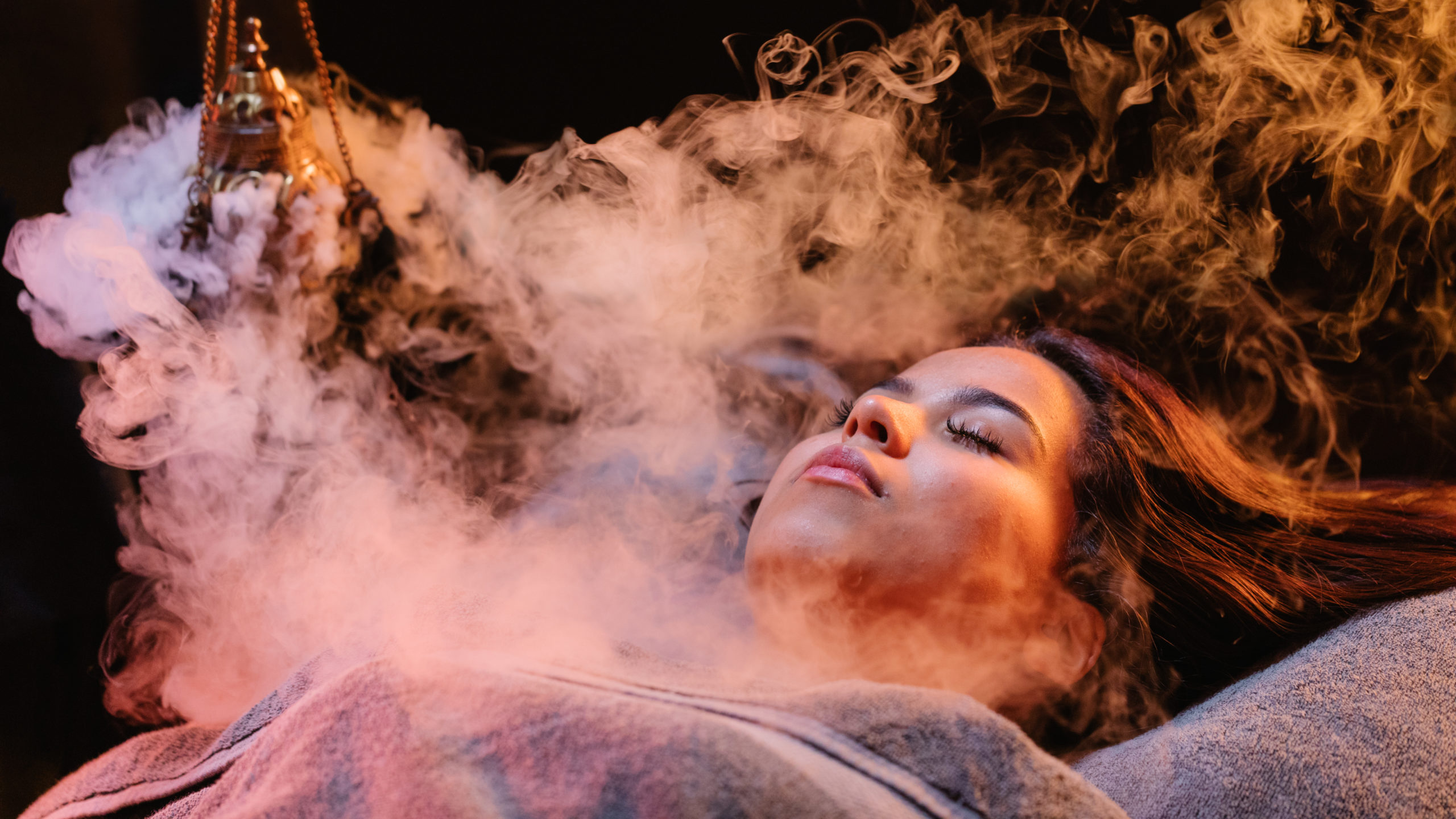